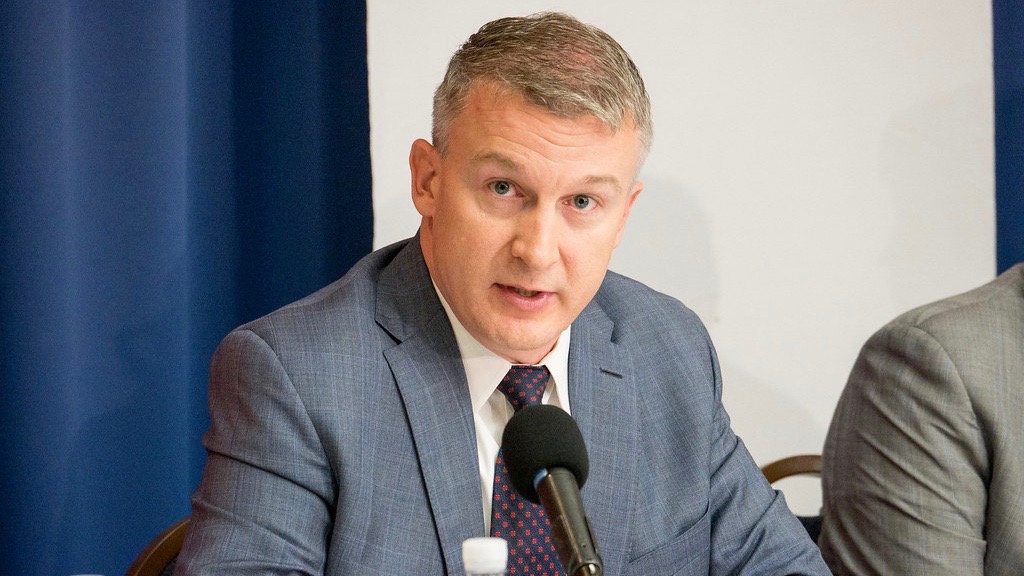 Photo description: Rick Bright has alleged that his removal as the chief of BARDA was illegal and a retaliatory act on the part of the US health secretary Alex Azar (Photo:Karl Eisenhower/Flickr)

A complaint filed by a whistleblower in the United States has claimed that the administration of president Donald Trump ignored and minimized the threat posed by the novel coronavirus outbreak. Rick Bright, a former health official, filed a whistleblower’s complaint through his lawyers on May 5, Tuesday, accusing the federal administration of corrupt practices in the handling of the COVID-19 pandemic.

Bright was until recently the director of the Biomedical Advanced Research and Development Authority (BARDA) – the federal body tasked with containing all biomedical crises in the US. His appointment was made in 2016, before Trump assumed the presidency. He has now been transferred from his post to the National Institutes of Health (NIH) to head a diagnostics testing program.

Bright’s complaint also alleged retaliation from the Department of Health and Human Services (HHS), headed by US health secretary Alex Azar. Bright’s advocate argued that his transfer was in violation of federal laws regulating appointments, transfers and removal of federal bureaucrats.

Bright alleges that while he had warned officials as early as in January, the HHS downplayed the virus threat and he was met with hostility. The complaint states that he “acted with urgency to begin to address this pandemic but encountered resistance from HHS leadership, including (health secretary Alex Azar), who appeared intent on downplaying this catastrophic threat.”

Apart from secretary Alex Azar, the complaint has named senior advisor to the president and Trump’s son-in-law, Jared Kushner, to be among those who have engaged in nepotistic hiring and contracting drugs to favor political benefactors.

According to the nearly 89-page complaint filed at the US Office of the Special Counsel, the Trump administration has put profits and cronyism ahead of public interest. The government stands accused of investing and flooding the US market with drugs without rigorous testing during the outbreak, discriminatory and illegal hiring practices, and censorship of medical advisories and scientific research, among others.

Bright’s complaint has brought the spotlight back on the federal administration that has been criticized for engaging in blame games and mishandling of the pandemic. The coronavirus outbreak has infected around 1.23 million US citizens, and killed over 72,000, as of May 6, making the US the worst-hit by the pandemic.

The complaint also comes at a time when the Trump administration is planning to wrap up its COVID-19 taskforce headed by vice-president Mike Pence. On the same day as it was filed, Pence announced in a press brief that there are plans to wind down the taskforce in a month and transfer the crisis response to different federal agencies.

Latest estimates have pointed out death rates in the US could peak at around 3,000 per day by June. Despite this, Pence insisted that the plan to wind up the taskforce, “really is all a reflection of the tremendous progress we’ve made as a country.”