The first oil tanker that came from Iran’s Bandar Abbas port into the Caribbean is called Fortune. The tanker entered Venezuelan waters on May 24 and was then escorted by the Venezuelan Navy and Air Force to the Puerto Cabello oil terminal; the gasoline will supply the El Palito refinery. A second tanker entered Venezuelan waters on May 25, and three others are on their way. The Venezuelan government paid for the gasoline at market rates; in another world, it would be an ordinary commercial transaction. Not in this world.

In April, US President Donald Trump ordered the US Navy to send ships into the Caribbean supposedly on an anti-drug mission. These ships had threatened an embargo of Venezuela. There was worry that as the Iranian tankers approached the Venezuelan coast the US warships would challenge their progress. As it turned out, the US Navy did not intervene. A major internal incident was averted.

Why the United States did not block the Iranian vessels does not have to do with Iran or Venezuela alone. It has to do with the presence of China behind both countries.

China has deep commercial links with Iran, and it has gradually developed such linkages with Venezuela. During the global pandemic, China has flown vital supplies to both countries. But, crucially, at the United Nations China has been outspoken against the regime change policy driven by the United States against both states. It has been this Chinese shield that enabled the tankers to go through what is effectively a US naval blockade of Venezuela.

Trump is in a belligerent mood. His language against China has sharpened. The United States military’s Indo-Pacific Command released a document called “Regain the Advantage,” which breathes fire; it suggests that the United States must do everything to prevent China from taking possession of its own coastline. A suite of new weapons—including the hypersonic cruise missile—threatens that very coastline (when they deploy this missile onto a submarine, it will take less than 15 minutes to hit China from launch). These are disturbing developments.

Nothing in Trump’s behavior toward China suggests that he will do anything less than trip the United States into some sort of engagement with that country. And the more Trump threatens China, and the more he builds up US military assets along the Chinese coastline, the greater the chance that China will react toward Taiwan, being provoked—in other words—into a conflict that the world just does not need.

Does Trump use the language of threats and conflict as merely a weapon in the trade war? Is this merely rash talk to enhance the standing of the United States as it tries to prevent China from establishing itself as an important pillar of world affairs? Or does Trump intend a “limited war?” It is worthwhile to be wary of the actions of the United States government, particularly of the Trump administration.

China continues to indicate that it does not want conflict with the United States. The government has said repeatedly that it has no interest in escalation, and that it prizes stability. China’s manufacturing sector has grown considerably, and it remains the most powerful industrial country in the world. Attempts by the United States to reorganize the global supply chain in the midst of COVID-19 by cutting out China will not work in the short or medium term; the world economy relies upon Chinese manufacturing, and many countries will not tolerate a long-term embargo on China’s factories. It is this reliance upon China’s industrial power that has inaugurated a new bipolar—rather than unipolar—world order.

China’s Ties to Iran and Venezuela

Even two decades ago, China resisted any direct confrontation with the United States. In 1999, US bombers—under NATO command—struck the Chinese embassy in Belgrade; the United States and NATO said it was an accidental attack, something that they claim to this day (despite evidence that shows it was a deliberate strike). For four days, the Chinese government permitted anti-US protests in China, but then everything went quiet (the United States paid compensation). Nothing more was said.

No such behavior is present now. If such an incident took place at this time, China would not tolerate it; it would make it an international incident, raise the question in the UN Security Council—where China is a permanent member. China’s more visible diplomacy on behalf of the Palestinians—especially when Trump has pushed the Israeli government to strengthen its annexationist policies against the Palestinians—is a sign of Chinese ambitions to be more vocal in defense of those who have been under the heel of US power.

Increasingly, China has supported both Iran and Venezuela against the United States. China has deep economic links to Iran, which is at the heart of the Belt and Road Initiative. Xu Bu, China’s ambassador to Chile, has been outspoken in his criticism of US Secretary of State Mike Pompeo and the anti-China rhetoric that the United States has tried to spawn in Latin America. In the Chilean newspaper La Tercera, Xu Bu called Pompeo a “liar”; these are strong words in the world of diplomacy. China, he wrote, has been actively engaged in South America to the mutual advantage of both China and the individual countries; this is the same argument Chinese diplomats use about Iran.

In both Iran and Venezuela, China has provided assistance to tackle COVID-19; it has sent medical personnel and equipment. There is every indication that China has put its foot down to make it clear to Washington that it stands behind the governments in both these countries.

The five Iranian tankers left Bandar Abbas with Iranian flags flying high and with their radars on; there was no attempt to say that they were not going directly where they ended. They announced their destination and waited. This is very different from the journey of the Iranian oil tanker Grace 1 through the Mediterranean Sea toward Syria; that ship was held by British forces at Gibraltar in 2019, and it became an international incident. This time nothing like that occurred.

It is unlikely that the United States would have allowed these ships to enter Venezuelan waters if it did not feel that they had the backing of China (and behind it, Russia). There’s no question that Washington—despite all its attempts to change the balance of forces in the world—had to come to terms with China’s decision to stand with the government in Venezuela and in Iran.

US hybrid wars will continue; US rhetorical belligerence will continue; US expenditure on arms to overshadow the rest of the world in military terms will continue; all this is true. But, at the same time, the United States has had to accept that it cannot act easily if China decides to build a shield around certain countries. Evidence of this came when Fortune sailed into Venezuela.

Vijay Prashad is an Indian historian, editor and journalist. He is a writing fellow and chief correspondent at Globetrotter, a project of the Independent Media Institute. He is the chief editor of LeftWord Books and the director of Tricontinental: Institute for Social Research. He has written more than twenty books, including The Darker Nations and The Poorer Nations. His latest book is Washington Bullets, with an introduction by Evo Morales Ayma.
Share on Facebook Share
Share on Twitter Tweet
Share on Reddit Share
Share on Whatsapp Share
Send email Mail
Related Stories 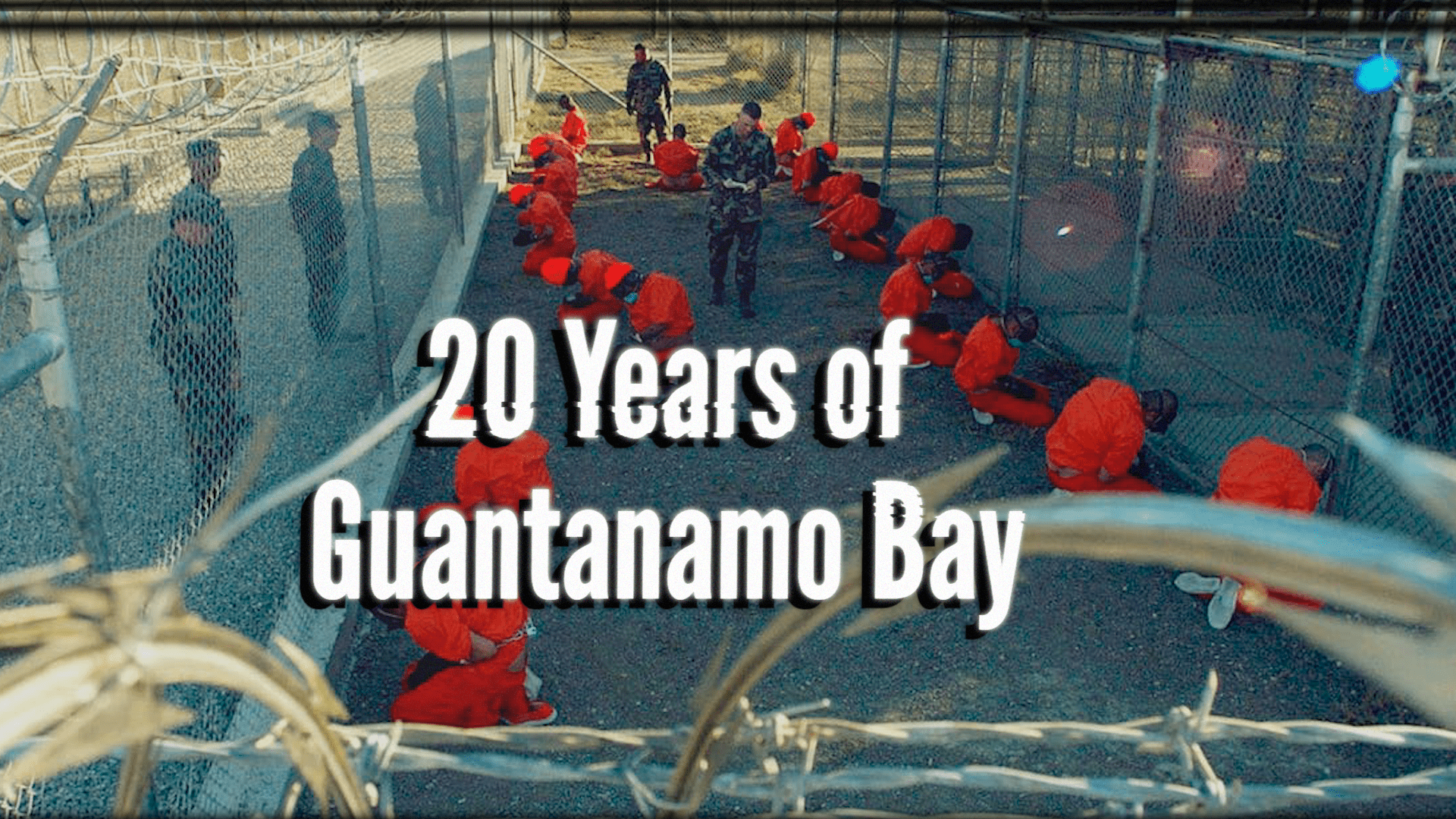