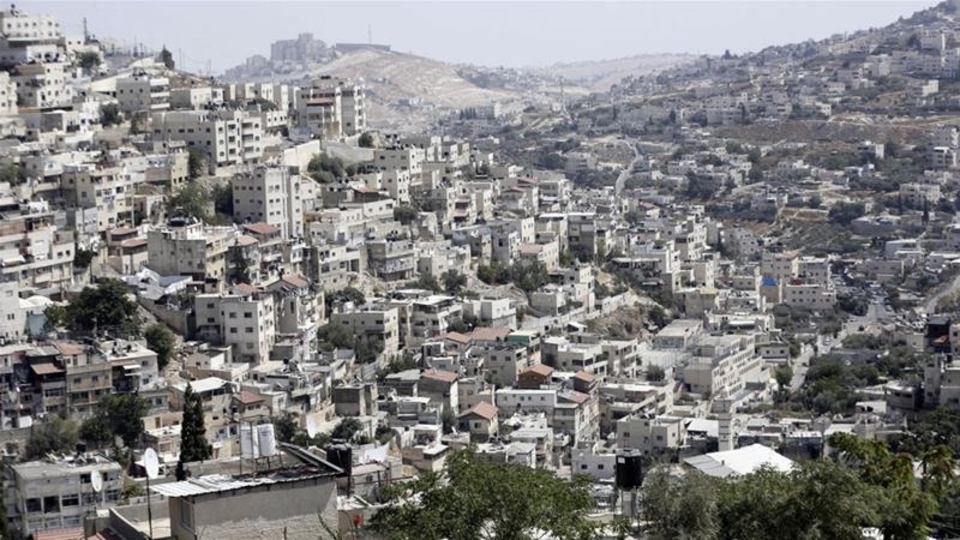 More than 700,000 Jewish settlers are currently living in the occupied Palestinian territories of West Bank and East Jerusalem.

The Israeli supreme court on June 10, Tuesday, struck down a 2017 law which would have retroactively legalized close to 4,000 illegal Jewish settlement homes built on privately-owned Palestinian lands in the occupied West Bank. The Judea and Samaria Regulation law was passed by the Israeli parliament (Knesset) in 2017. It was meant to allow Israeli settlers to legally hold on to the land illegally occupied by them in the West Bank by building homes and outposts. The supreme court had put a stay on the implementation of the law back in 2017 following an appeal against it, which was pending until now.

Most of the illegal Jewish homes and other construction on these privately-owned lands were undertaken with the full support of the Israeli government. Israel wants to annex even more Palestinian territory and incorporate it in the future into the state of Israel. In several cases, empty portions of Palestinian land in the West Bank were occupied by extremist Israeli Jewish settlers without approval from the government as well. The Palestinian private oweners of the land could often only produce Ottoman-era or generations-old documents as proof of ownership.

Responding to the matter, eight of the nine judges in the judicial panel on Tuesday voted to repeal the law, deeming it “unconstitutional”. Chief justice Esther Hayut wrote in the panel’s ruling, “the law unequally infringes on the property rights of Palestinian residents while giving preference to the proprietary interests of Israeli settlers.” While the Israeli law was intended to accord legal status to the settlements, they remain illegal under International law which considers all Israeli settlements and other construction on Palestinian lands, whether civilian or military, as illegal and a war crime.

Following the striking down of the 2017 law, Palestinian landowners will be able to file lawsuits in Israeli courts to recover their property and expel Israeli settlers. The ruling is also considered important at a time when Israel is planning to go ahead with the decision to annex all illegal Jewish settlements in the West Bank, as well as the Jordan Valley.