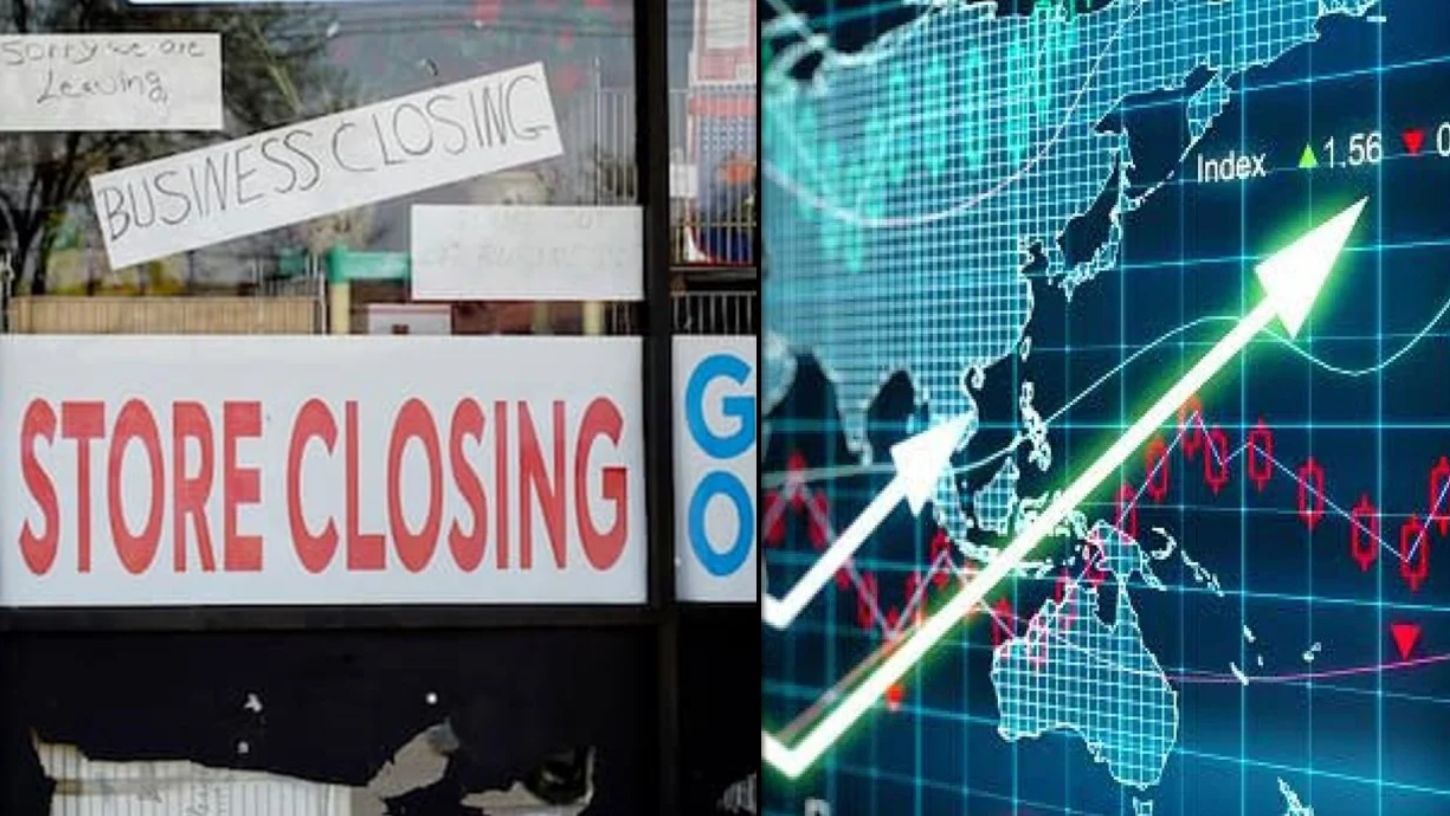 Something very odd is happening in the United States. The coronavirus toll keeps rising with no end in sight. The economy has virtually collapsed with more than 40 million people filing for unemployment. Thousands are out on the streets protesting against the rampant racism that marks that society. Relations with China have reached a nadir.

Altogether, as philosopher Cornel West put it, the US is showing every sign of being a “failed social experiment”. And yet, there is a veritable boom in the US stock market. The stock market index Nasdaq has increased by more than 40% since March 23 and is now “within striking distance of all-time highs.” as one commentator put it.

The myth of the stock market being a barometer for the real economy has finally busted. Some would contest this with the argument that the divergence between the two is only temporary, and that unless the real economy recovers the stock market “bubble” will burst. This, however, fails to take into account the specificity of a neoliberal economy whose central feature is the hegemony of finance.

In such an economy, fiscal deficits are kept restricted, and so are taxes on capitalists, with even the earlier corporate tax rates being reduced. Fiscal policy, therefore, is ruled out as an instrument for overcoming recessions, and the entire onus falls on monetary policy. And monetary policy is itself meant to work in an altogether novel way.

The usual textbook understanding of monetary policy is that its various instruments ultimately work by reducing the cost of borrowing by firms. This makes investment projects, that would have been otherwise unprofitable, worthwhile, and hence increase the level of investment, which includes equipment and construction.

Likewise, a lowering of the cost of borrowing also increases the consumption of durable consumer goods. Altogether, therefore, it raises the level of aggregate demand, and hence output and employment.

This usual channel, however, scarcely works under neoliberal capitalism. Even for the earlier period, it can be argued that while the availability of credit enlarged the effect on total output of an initial increases in demand (i.e, the value of what is called the “multiplier”), it hardly played much of a role in bringing about the initial increase in demand itself, i.e, in breaking the grip of recession.

This is because investment is governed by the expected growth of the market and is little affected by the cost of credit; and even consumer expenditure does not increase through a lowering of the cost of credit in the midst of pervasive unemployment, when people are very uncertain about their future incomes.

The text-book explanation, therefore, lacks substance. Not only does monetary policy operate altogether differently, if at all, in a neoliberal economy; it is also expected by the central banks nowadays to operate differently. And this is by stimulating asset price bubbles. It operates, in other words, not by directly affecting flows as text-books talk about, but by affecting the prices of stocks, and through that route influencing if possible the magnitude of flows.

When Alan Greenspan was the chairman of the US Federal Reserve Board, he reduced interest rates after the collapse of the “dot-com bubble”, and this had the effect, whether intended or not, of stimulating the “housing bubble”, and thereby starting a new boom.

Since then, it has become standard practice; and monetary policy now directly and consciously intervenes in various ways for propping up the stock market. This is, of course, a means of promoting the interests of finance by dissociating its profitability from the state of the real economy, and preventing any collapse in financial markets because of the travails of the real economy. In addition, however, it is the only means available within a neoliberal regime to stimulate the real economy, when fiscal means of doing so are ruled out.

It represents, in other words, the supreme triumph of finance capital. Opposing any fiscal stimulus, it forces an exclusive reliance on monetary policy to revive the economy; and the only way that monetary policy can work at all in such an economy is by generating an asset-price bubble which is brought about by satisfying in every possible way the thirst for gains by finance capital.

This has now become the official policy of the Fed in the US which has brought down interest rates close to zero; expressed its intention to buy not just government bonds but all private liabilities (“quantitative easing” without limit), and that too from the market not just from banks; shown its willingness to give loans directly to corporates even for their debt-servicing; and virtually announced its desire to intervene in the market to prevent any price-crash of stocks.

In other words, the Fed is now willing to sustain boom conditions in the stock market ad infinitum. If anyone can borrow at virtually zero rate to buy stocks whose price is more or less guaranteed not to fall below a certain level, then why shouldn’t such a person do so?

This has several implications. First, engineering a stock market boom in the current juncture will hardly have any effect by way of stimulating the real economy. Investment, as we have seen, is hamstrung by a shortage of aggregate demand, and cheap, almost free, money will do little to induce firms to add to capacity. Besides, if firms borrow for debt-servicing, thus escalating their debt, then such heavily-indebted firms are hardly going to borrow even more for undertaking investment.

There is, in other words, no alternative to a policy of boosting aggregate demand through fiscal means for overcoming the high unemployment rate (even if there is some recovery from the current abysmal levels when the effect of COVID-19 has passed). True, some fiscal expansion has occurred because of the pandemic; but this will have to continue, even when the pandemic has passed, for economic revival.

Second, such a policy stance, of maintaining high stock prices through monetary policy even when the real economy continues to languish, will now become a general one across the capitalist world. Since it is not a quirk of the Fed but one immanent to the regime of the hegemony of finance, other central banks, too, will emulate the Fed in pledging to prevent any collapse in stock-market prices.

Third World countries like India will be under compulsion to do so because any collapse in the Indian stock market will give rise to an outflow of finance capital, which will make the management of the balance of payments that much more difficult.

In other words, even in countries like India, central bank intervention, instead of being limited to the foreign exchange market in the event of an outflow of finance, will now also encompass the stock market.

What will, however, prevent such a policy-stance from getting ensconced either in the US, or anywhere else including India, is the resistance of the working people. A situation where monetary policy is devoted exclusively to protecting the corporate-financial interests while the working people continue to suffer from high unemployment and acute distress will be resisted by them.

The demand for State intervention through fiscal means, particularly through larger welfare state expenditures to increase aggregate demand, and hence employment, will become ever more powerful and pervasive.

In the US and elsewhere, people are already on the streets demanding equality; it is only a matter of time before the working people take to the streets in India as well. The present government in India will be living in a fool’s paradise if it believes that it can coddle corporate-financial interests for long at the expense of the people.