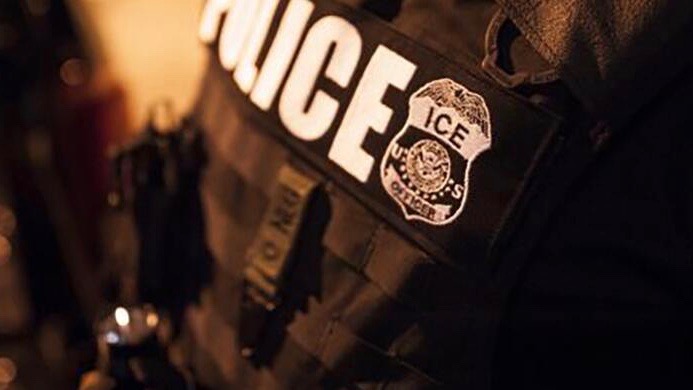 The US Immigration and Customs Enforcement (ICE) issued a statement on Monday, June 6 announcing that foreign students whose classes have been shifted entirely online will be asked to leave the country. Photo: Twitter

The United States has announced that foreign students whose classes have been shifted entirely online will be asked to leave the country. The announcement was issued in a statement by the US Immigration and Customs Enforcement (ICE) on Monday, June 6. The move will affect thousands of foreign students, enrolled in universities that have recently turned their classes entirely online in the upcoming academic term, because of the COVID-19 pandemic.

The ICE statement read that “nonimmigrant F-1 and M-1 students attending schools operating entirely online may not take a full online course load and remain in the United States (emphasis in original text).” Students will be made to choose between either shifting to a course or a school where in-person attendance would be required or leave the US altogether.

The statement also added that the US will also not allow reentry to students who are back in their homes attending these online classes. “The U.S. Department of State will not issue visas to students enrolled in schools and/or programs that are fully online for the fall semester nor will U.S. Customs and Border Protection permit these students to enter the United States.”

The only exceptions allowed are those on a medical leave or those enrolled in English language training courses and vocational study programs. Higher educational institutions and students will be given 10 days to update any changes to their status. Critics of the move have argued that the latest move is an attempt by the Donald Trump administration to put a stop to all immigration, under the guise of the pandemic.

Speaking to NPR, immigration lawyer Fiona McEntee said the move “makes no sense.” She questioned the announcement asking “If students can study online successfully from an academic point of view, why are we forcing them to come into a situation where they could put their health at risk and also the health of their classmates at risk?”

Democratic Party senator, Elizabeth Warren, also echoed McEntee’s sentiments in a Twitter post. “Kicking international students out of the US during a global pandemic because their colleges are moving classes online for physical distancing hurts students. It’s senseless, cruel, and xenophobic. ICE and DHS (Department of Homeland Security” must drop this policy immediately,” the tweet read.

The fall semester classes will begin in the next month in many universities and colleges across the US. According to the Chronicle of Higher Education, nearly 8% of the institutions have announced moves to go entirely online, around 23% are to adopt ‘hybrid’ models that allow for more than the stipulated hours in online classes, and 8.5% are yet to decide on its options.

The BBC reported that there are estimated to be over a million international students in the US currently holding the F-1 and M-1 visas, according to the Institute of International Education. Nearly half (48%) of these students are from China, and another 26% are from India. Trump has been recently pushing for policies to limit the number of Chinese students in the country, as top officials are alleging students to be linked with China’s ruling party.