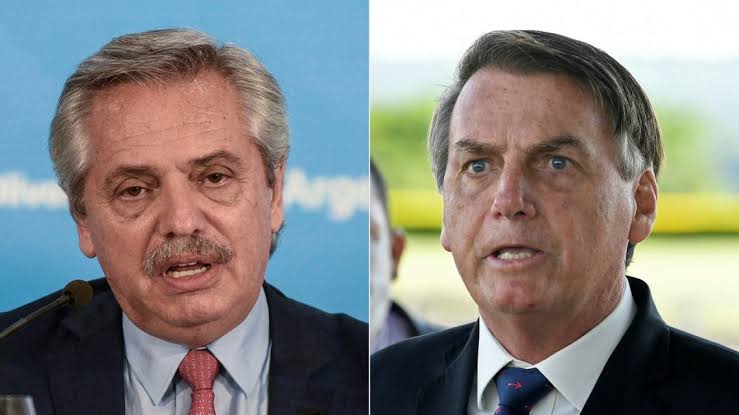 Alberto Fernandez's people-centered approach and Jair Bolsonaro's neoliberal approach to deal with the COVID-19 pandemic has led to very different outcomes in the two countries.

The abysmal difference between the number of people infected and killed by the COVID-19 pandemic is not the only situation to compare between Brazil and Argentina, but rather the priorities that their respective governments have had in acting against the virus.

While in Brazil, President Jair Bolsonaro chose to underestimate the situation and put the economy above the health of his people, in Argentina the head of state Alberto Fernández decreed total quarantine when there were only 97 positive cases and 2 deceased in the country, one of the fastest reactions in the world.

Four months after the arrival of coronavirus in Latin America, Argentina passes the “peak” of contagion, but at the same time, it clearly differs from the Brazilian panorama. The South American giant has become an epicenter of the pandemic and the country with the most cases on the continent after the United States.

The numbers speak volumes: in the Brazilian territory, the last records accounted for 1,864,681 cases and 72,100 deaths. In the neighboring country, Argentina, is completely different, with 100,166 cases and 1,859 deaths.

But how does such a difference lie between one country and another? Beyond the fact that Brazil has 209 million inhabitants and Argentina has 45 million, the truth is that in the country ruled by Bolsonaro there are already three states where 100% of the intensive care units have been completely overwhelmed and the states have begun to live the hours of chaos.

Indeed, the country is suffering a severe political crisis after the governors turned their backs on the president and decreed their own quarantines, in the face of insistent opposition from Bolsonaro.

In addition, there is a specific issue that could turn Brazil into hell: according to a report submitted by the government of São Paulo, the risk of dying from coronavirus in the poorest regions is 10 times higher than in other parts of the country, in the face of lack of hygiene and medical care.

The same report highlighted that about 13.6 million people live in these poor neighborhoods, better known as “favelas”. Despite this distressing outlook, the president continues to denied the gravity of the virus (which he called “little cold”) and increasingly differs from his Argentine counterpart, Alberto Fernández.

In Argentina, the state’s reaction was substantially different: the borders were closed a few days after the total quarantine was decreed, isolation measures were coordinated with the governors, and orders were given to prioritize the national budget for the supply of the health system, which had already been hit after four years of neoliberalism at the hands of the former president, Mauricio Macri.

But sustaining the paralysis of an entire country also generated other dilemmas in Argentina, for which Fernandez’s government came out to help the sectors most affected by the crisis. Two social programs were launched for this purpose: a financial aid of 10,000 pesos that was collected by nearly 4 million people, and assistance for small and medium sized enterprises that could not pay the wages of their workers.

The assistance of the Argentine government was such that the World Health Organization (WHO) itself highlighted its president, saying that “Argentina has been taking measures quickly, boldly and with firm determination, which can change this coronavirus contagion curve to a flatter and slower one.”

For these reasons, this Latin American country was chosen by the WHO as one of the ten countries that will carry out a universal clinical trial to cure COVID-19. In addition, Argentina already has its own intelligent testing system that allows to diagnose the presence of the virus quickly, something that only eight countries in the world could do.

Due to all these reasons, the comparison between what happens in Brazil and Argentina deserves a health analysis, but also a political one: while the positive image of President Bolsonaro is increasingly collapsing, the role assumed by Alberto Fernández gains respect in many parts of the world.

“One of the greatest tragedies that capitalism has brought is the lack of solidarity in growth. If one good thing we can get out of this tragedy is that no one here is saved alone,” said Fernandez, who repeats often: “an economy that falls can rise, the dead people do not return.” 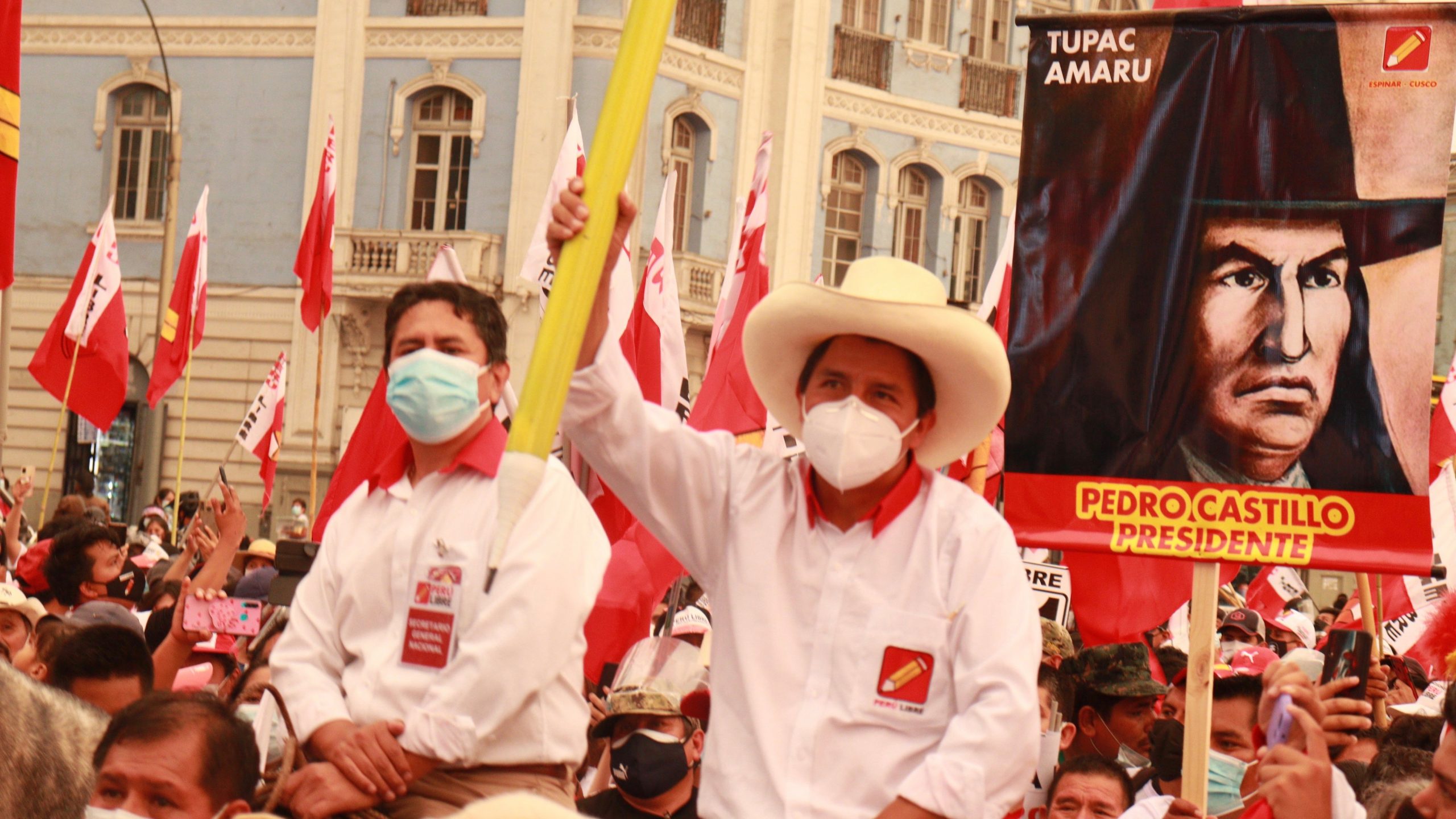