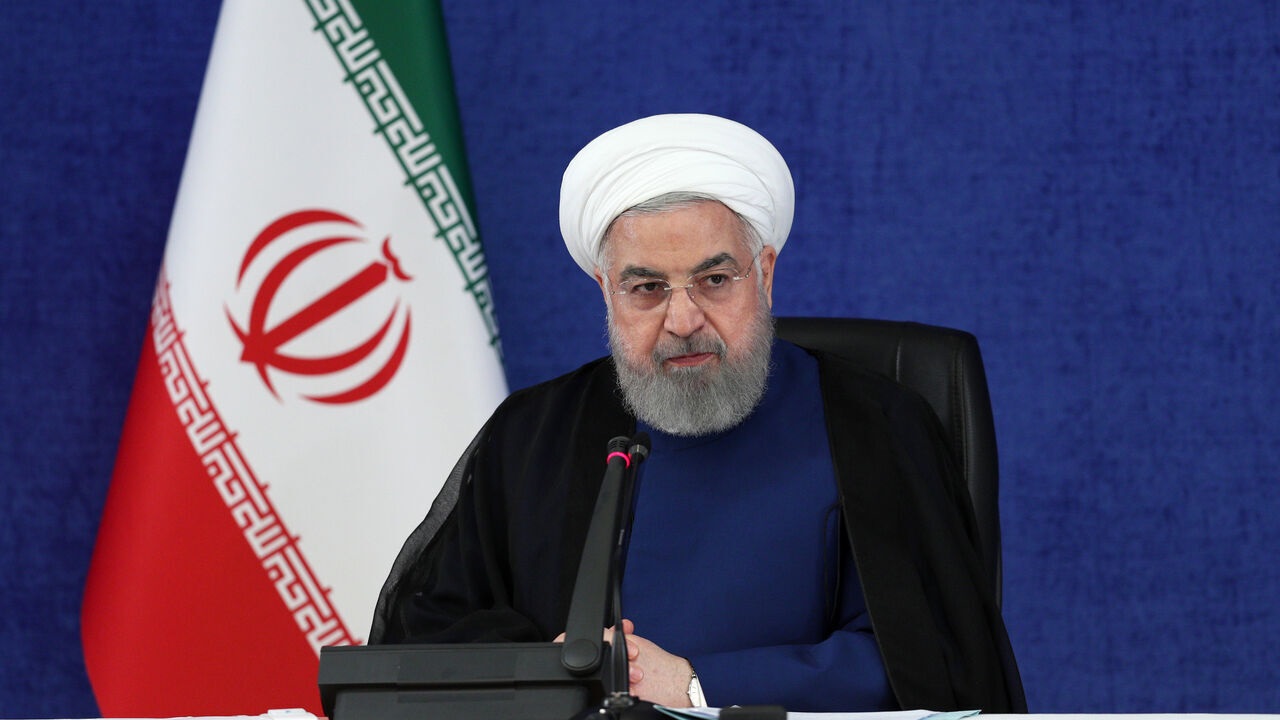 On August 14, Friday, the US suffered a humiliating diplomatic setback at the United Nations Security Council (UNSC) when just one out of the 14 other members, the Dominican Republic, supported its proposal to indefinitely extend the arms embargo on Iran. The embargo is set to expire on October 18.

11 members abstained, including|close allies of the US such as France, Germany and the UK. Two countries, Russia and China, opposed the resolution.

Iran called the vote a diplomatic victory and a sign of US isolation in international politics. However, US president Donald Trump refused to concede defeat. Continuing with his so-called “maximum pressure” campaign, he threatened to impose “snapback” sanctions against Iran, probably by next week. Trump’s statements came in a press conference held the day after the UNSC debacle.

Iran and the European Union (EU) have disputed US right to initiate ‘snapback’ sanctions as the Trump administration withdrew from the Joint Comprehensive Plan of Action (JCPOA) or the Iran nuclear deal in May 2018. Sensing the US administration’s adamant refusal to pay heed to the illegality of such a move, Iranian foreign minister Javad Zarif had written in Iran Daily on August 11 that he hoped that in the “next few critical weeks and months, members of the Security Council will refute the campaign struggle of a beleaguered U.S. administration.”

The US position is yet another example of its claims of exceptionalism and is in complete disregard of international laws and institutions.

The JCPOA and UNSC

The UNSC had endorsed the JCPOA through its resolution 2231 adopted on July 20, 2015. The UNSC endorsement paved the way for the lifting of all international sanctions imposed on Iran since 2006, including the arms embargoes, in exchange for Iran restricting its nuclear program.

As per the JCPOA, these embargoes are to be lifted gradually within five to eight years after the UNSC endorsement. The main arms embargo is to be lifted after its expiration on October 18, 2020. The US resolution which was defeated on August 14 was related to the extension of this arms embargo for an indefinite period.

Iranian envoy to the UN, Majid Takht Ravanchi called the defeat of the resolution a sign of US isolation in international politics and a rejection of the unilateralist policies followed by the Trump administration.

The result of the vote in #UNSC on arms embargo against Iran shows—once more—the US' isolation.

Council's message: NO to UNILATERALISM.

US must learn from this debacle. Its attempt to “snapback" sanctions is illegal, and was rejected by int'l community, as was evident today.

What is a snapback?

According to the dispute settlement provisions of the JCPOA, if any participant of the deal lodges a complaint at the UNSC regarding a possible violation by Iran of its obligations under the JCPOA and if the UNSC fails to pass a resolution in favor of continuing the lifting of sanctions within 30 days of the filing of the complaint, all the sanctions which were in place against Iran before the deal would be automatically reimposed.

That would mean the end of the deal in its totality and Iran going back under the international sanctions.

However, for any country to file a complaint inviting these provisions under the JCPOA, it has to be party to the deal. Iran and the EU have already pointed out that the US has withdrawn from the deal in May 2018 and hence it cannot be considered as a “party” anymore.

Yet, to avoid further confrontation and division within the members of the UNSC, Russian president Vladimir Putin initiated the idea of an online summit on Saturday. As per various media reports, one of the major allies of the US, France had expressed its desire to join such an initiative.  However, the Russian representative in Vienna, Mikhail Ulyanov, revealed that the Trump administration had refused the invitation.

Iran had adhered to all its commitments under the JCPOA until the US withdrew from it after Trump termed it “the worst deal ever”. The US wants to renegotiate the deal and include Iran’s regional policy in addition to its nuclear program as part of the agreement. This has been the main concern of all US administrations before Trump as well. The so called “maximum pressure” campaigns which have led to various kinds of US sanctions against Iran, including those affecting essential medical supplies during the COVID-19 outbreak, are in complete violation of the JCPOA.

Iran deliberately breached some of the JCPOA provisions after the US imposed unilateral sanctions against it after withdrawing from the deal. Iran has refused to follow the restrictions on the stockpiling of enriched uranium as well as the level of enrichment, citing certain provisions of the JCPOA. The Iranian authorities have however assured compliance with the JCPOA once satisfied of the measures taken by other signatories, primarily the EU, to save the deal.

In this context, the US move is being seen as a complete violation of existing international laws and norms. US policies based on using its financial and military might are designed to “frontally assault those who stand by the rule of law,” stated Zarif. 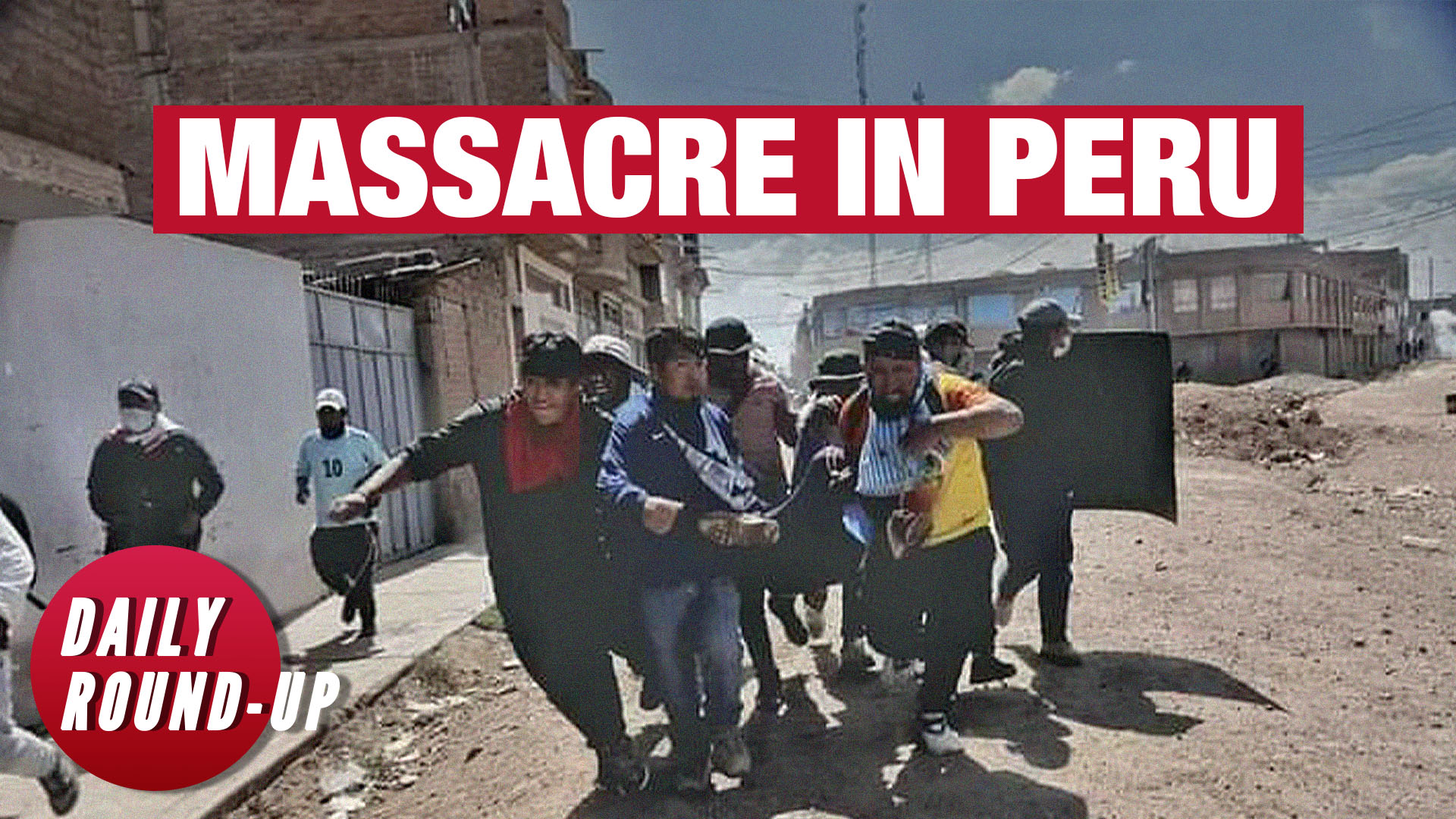