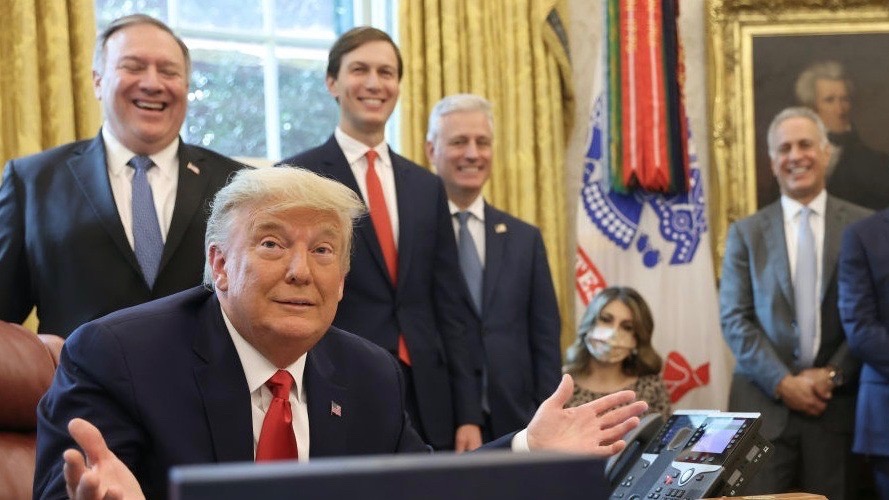 On November 2, Monday, the US executive office of the president published a notice in the federal register about renewal of the national emergency in relation to Sudan. According to this notice, two executive orders which impose a list of terror-related sanctions on Sudan will continue to be in effect. The executive order against Sudan was first imposed in 1997, and then further expanded in 2006 in light of the human rights atrocities committed by the former Sudanese regime in Darfur.

It was understood that the sanctions against Sudan would be lifted when the US administration officially notified the congress of its intention to remove Sudan from the State Sponsors of Terror (SST) list on October 23. This was after Sudan’s transitional government agreed to normalize diplomatic relations with Israel, and also paid USD 335 million as compensation to victims of terrorism.

“Despite recent positive developments”, the notice by the US president’s office reads, the Sudanese government’s “actions and policies continue to pose an unusual and extraordinary threat to the national security and foreign policy of the United States.”

Executive order 13067 was passed in 1997 under the administration of Bill Clinton, five years after Sudan was added on the SST list, for providing support to Islamist extremists.

This presidential order states that Sudan’s “continued support for international terrorism; ongoing efforts to destabilize neighboring governments; and the prevalence of human rights violations, including slavery and the denial of religious freedom, constitute an unusual and extraordinary threat to the national security and foreign policy of the United States.”

Declaring a “national emergency to deal with this threat”, Clinton had imposed a number of sanctions restricting trade and financial dealings with Sudan.

However, by 2005, the US state department had admitted that at least since 2000, no Al Qaeda operatives were present in Sudan with its government’s knowledge.

In spite of this, the following year, in 2006, then US president George Bush passed Executive Order 13400 expanding the sanctions on the grounds that “an unusual and extraordinary threat to the national security and foreign policy of the United States is posed by the persistence of violence in Sudan’s Darfur region..”

At the time, in the midst of a civil war, Sudanese dictator Omar al-Bashir was accused of having committed a genocide in the Darfur region.

Al-Bashir was finally ousted in 2019 by a popular uprising, making way for the formation of the current joint civilian-military transitional government which has handed him over to the ICC for trial. The Islamist party that he led has been banned, and the new government has negotiated peace deals with most of the armed rebel groups, including the ones in Darfur.

A severe economic crisis has been inherited by the post-Bashir government. It is desperately seeking a foreign capital injection, which is virtually inaccessible due to the sanctions that followed Sudan being listed as a State Sponsor of Terror.

After Sudan’s removal (pending congressional approval) from this list on October 23, there was much hope in the possibility of an economic revival in the absence of US sanctions.

Sharing the notice which announced the continuation of the two of the executive orders imposing sanctions, the US embassy in Khartoum tweeted, “The extension of the national emergency is necessary to maintain UN sanctions related to actions in Darfur under the former regime, and in no way impacts the removal of Sudan from the state sponsors of terrorism list.”

However, it is not clear from the statement which set of sanction will remain and which will be lifted as a result of Sudan’s removal from the SST list.

Sudan’s government has remained tight-lipped, except for the foreign ministry discounting the notice as a “routine procedure”. 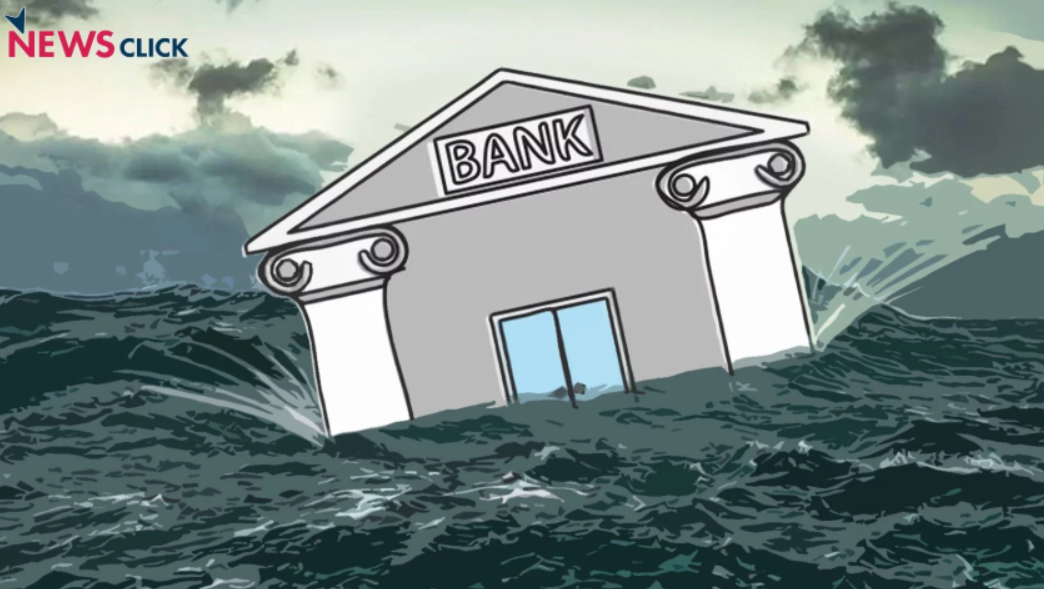 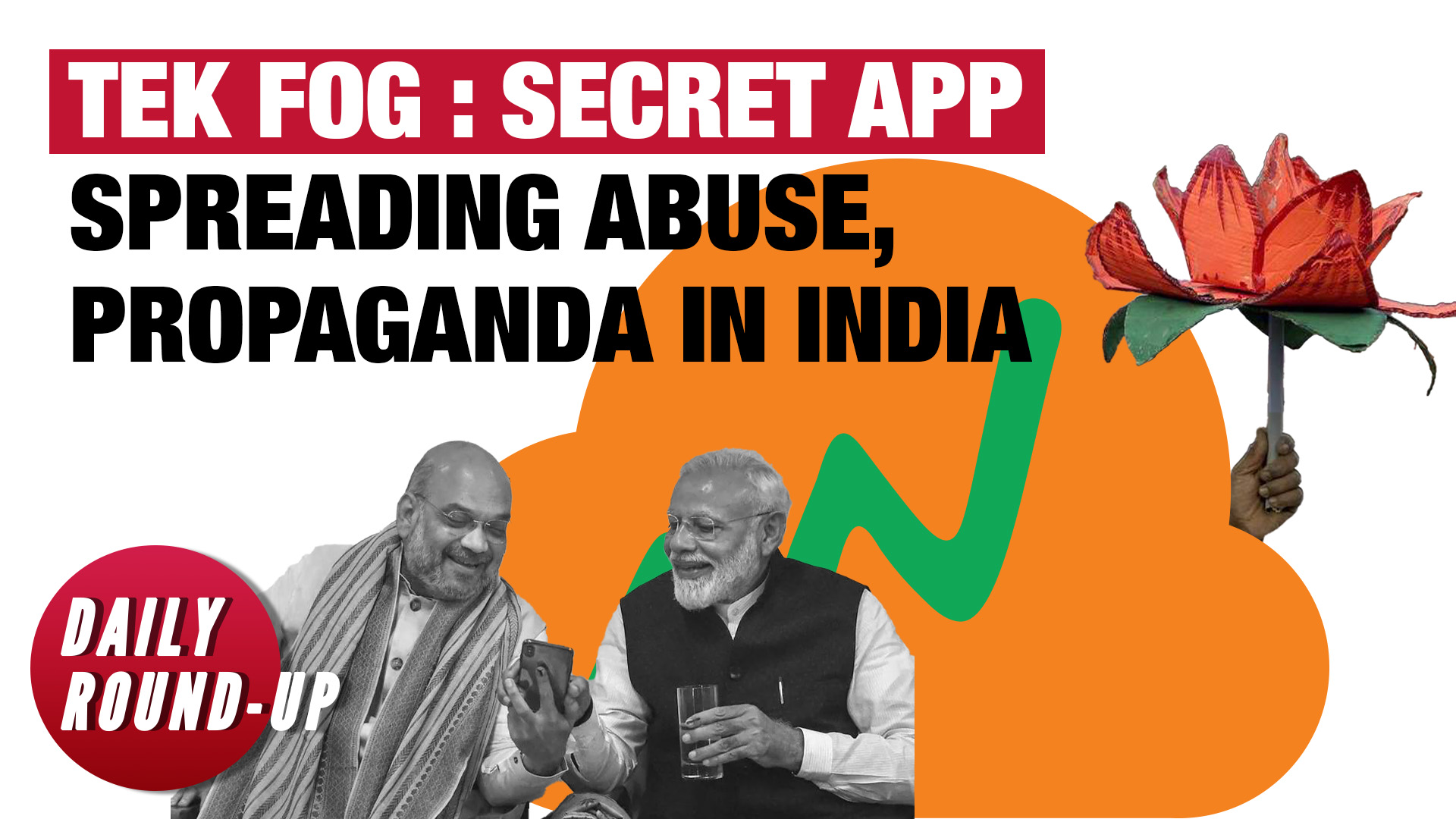