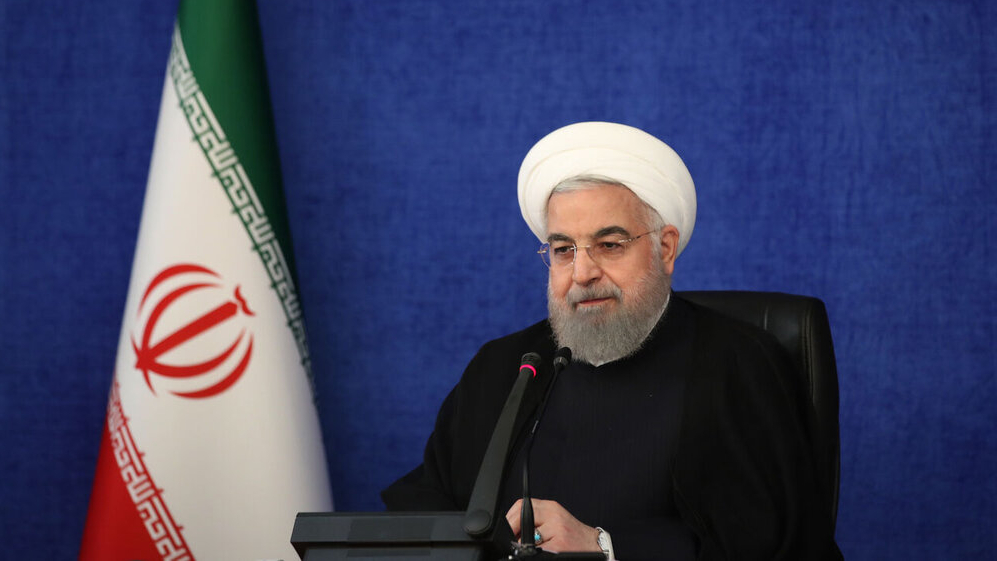 Iranian president Hassan Rouhani offered to recommit to the Joint Comprehensive Plan of Action (JCPOA) or Iran Nuclear Deal provided the US president-elect, Joe Biden, does the same and lift all sanctions imposed by the US against Iran. Rouhani was addressing a press conference after a crucial cabinet meeting in Tehran on Wednesday, November 25.

Rouhani highlighted that both sides can revert to their pre-Trump status. He argued that going back to the treaty by both countries will provide solutions to a lot of issues. He, however, expressed the desire to see Biden criticize Trump’s Iran policies which he called “anti-human rights and terroristic,” Al-Jazeera reported.

Rouhani also thanked the Iranian people for their resilience against the economic war waged by Trump and hopes that the Biden administration will make up for Trump’s mistakes.

Rouhani has repeated the offer several times since the result of the US presidential elections became clear. He expressed hope that the end of Trump would pave the way for the end of sanctions imposed by the US administration against Iran under its so-called “maximum pressure” campaign.

A few days ago, Iran’s foreign minister Javad Zarif too had said that Iran will revert to all its commitments made under the JCPOA if the US does the same.

The US is still a UN member. If it meets its obligations as such under UNSCR 2231, we will fulfill ours under the #JCPOA.

If the US then seeks to re-join the JCPOA, we’re ready to negotiate terms for it to regain its “JCPOA Participant” status.https://t.co/cQXJo8PZak

Donald Trump after assuming office had called JCPOA the “worst deal ever” and unilaterally withdrew from it in May 2018. The deal, which paved the way for lifting of all sanctions against Iran in 2015, was signed by Iran and five other countries — China, Russia, the UK, France and Germany — besides the US. In return to the end of international sanctions Iran has committed to low-grade its nuclear program.

The deal was objected to by the US allies in the region — Saudi Arabia and Israel. Trump agreed with their objections and argued that it gives Iran freedom to pursue its regional policies without any restrictions. The Trump administration wanted to renegotiate the deal to include Iran’s regional policy. After Iran refused to renegotiate, the Trump administration imposed numerous sanctions against it. The US under Trump also tried to impose snapback sanctions against it in the UNSC which failed due to the non-cooperation of other signatories and permanent members.

Since the imposition of sanctions, Iran, citing JCPOA provisions, had stopped adhering to some of its commitments under the deal.

Joe Biden, during his election campaigns, promised to re-join the JCPOA after assuming office.