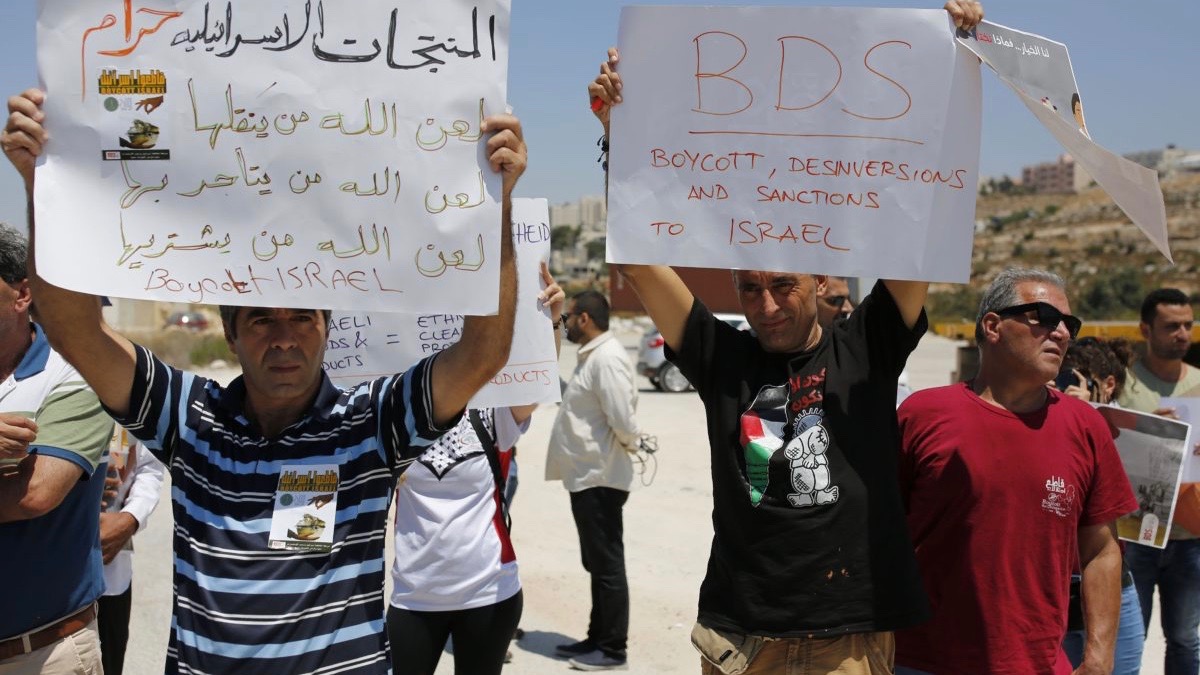 More than USD 1.1 billion worth of Palestinian tax revenues which were being withheld by Israel were released to the Ramallah-based Palestinian Authority (PA) in the occupied West Bank, as per multiple media reports on Wednesday, December 2. The money was released only after the PA decided last month to resume security, economic, and other civil cooperation with Israel. The PA had suspended all security and civil ties with Israel in May in protest against the Israeli government’s illegal annexation plans to take over huge swathes of the occupied West Bank and the Jordan Valley. According to the Palestinians, the territory is necessary for the establishment of a viable, contiguous and independent Palestinian state in a future two-state solution.

On November 17, the PA announced that it was resuming security and civil cooperation with Israel following the defeat of Donald Trump in the US presidential elections. The announcement also came after Israel stated, in August, that it was postponing its annexation plans following the US-brokered normalization agreements with Bahrain and the United Arab Emirates (UAE). PA also expressed its intention to enter into negotiations with the Israeli government to resolve other pending issues and longstanding differences, including restarting talks for a full and final peaceful settlement on critical issues such as a two-state solution, right of return for Palestinian refugees, and the status of the illegal Israeli settlements.

The Israeli finance ministry also in a statement confirmed the transfer, amounting to approximately USD 188 million per month. Israel is obligated under international law to transfer these proceeds to the people it occupies. It charges a commission of 3% on the tax revenues that it collects on behalf of the Palestinians. This arrangement is part of the agreement reached between Israel and the Palestinians under the Paris Economic Protocol of 1994, as per which, Israel is to collect the tax revenues on the Palestinians’ behalf and transfer it to them on a monthly basis.

The PA had said last month that it has not been able to pay the salaries of over 130,000 Palestinian public servants since June because of not receiving its rightful tax revenues, also know as Maqasa in Palestine. This week, Palestinian prime minister Mohammed Shtayyeh said that the PA will pay its employees their full salaries once the tax revenues are received, including overdue payments for the last few months. The withholding of these revenues has led to serious financial strain in the PA, with lack of enough funds to tackle the ongoing coronavirus pandemic.

Despite the Israeli transfer, many Palestinians, including several political parties and prominent civil society groups, have expressed their disappointment and outrage over the PA’s decision to resume security and civil ties with Israel. This is especially the case since the PA did not consult or take into confidence other members of the Palestine Liberation Organization (PLO), such as Hamas and Popular Front for the Liberation of Palestine (PFLP), of which Palestinian president Mahmoud Abbas’ Fatah party is also a member, before unilaterally taking this decision. The PA’s move is also legally questionable as it was the PLO central committee, not the PA, that had in May voted unanimously to terminate security and civil ties with Israel. The PA was only implementing the PLO’s decision as the governing authority in Palestine.