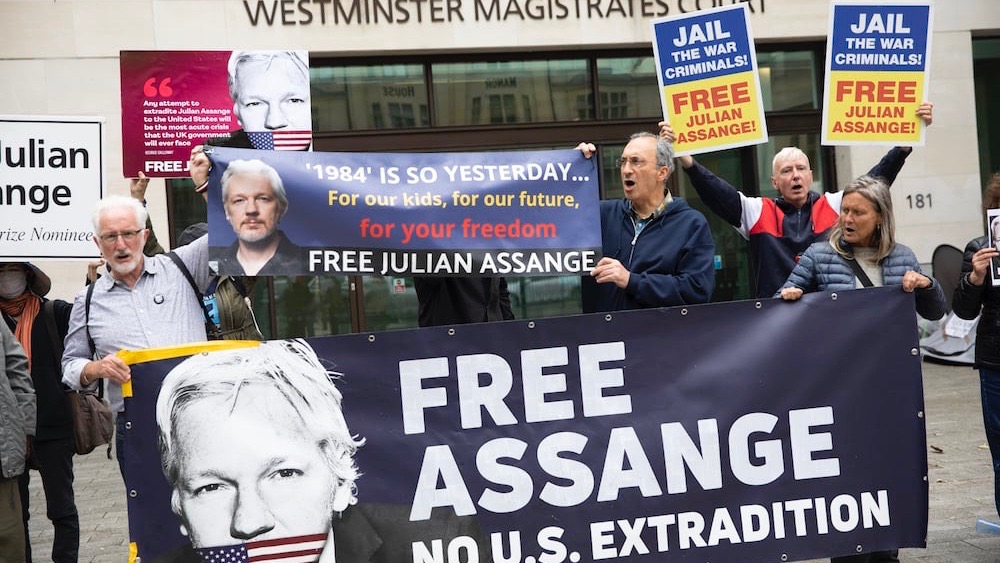 Anti-imperialist movements from around the world have extended their solidarity to the Wikileaks founder, Julian Assange. The call for action was made in a joint statement, released on December 10, by a global coalition part of the International Week of Anti-Imperialist Struggle. In the call for action, scheduled to fall on International Human Rights Day, movements have demanded an end to the “inhuman conditions” that Assange has been subjected to in Belmarsh prison in the United Kingdom.

Activists are encouraged to sign an open letter to the British government demanding that he be released immediately. The letter has raised grave concerns for his health and safety, considering the COVID-19 outbreak in the UK and also the Belmarsh prison. “The legal case against him is an example of the political use of the institutions of the States against the general interest,” the letter says.

“Julian Assange has not seen the sunlight for more than eight years, subjected to torture and isolation. As with other political prisoners, this treatment seeks to break their will and inflict exemplary punishment, so that other voices are also silent. But Julian Assange resists, despite the serious consequences on his mental and mental health. He endures arbitrariness and injustice with dignity and rebellion.”

Moreover, dozens of inmates and prison workers inside the prison are feared to be infected, a bulk of whom are in Assange’s home block. His family have been calling for the prison authorities and the government to ensure his safety, since he is a high-risk case for COVID-19 infection.

Assange is currently awaiting the verdict of his extradition trial at the Belmarsh prison, where he has been held in custody since April 11, 2019. A judgement is expected to be delivered by January 2020. If extradited to the US, he will be facing espionage charges which together carry a total sentence of 170 years.

International movements, human rights defenders and civil liberties activists have not only condemned the prolonged extradition attempt by the United States, but also the treatment meted out to him, which many have deemed to akin to psychological torture.

On December 8, Assange completed a decade of confinement in one form or the other, beginning with his first arrest in a Swedish extradition case in 2010, and later his confinement at the Ecuadorian embassy, with only a brief spell of freedom in 2011. As of December 11, he will complete 20 months of imprisonment in Belmarsh.

Below is the full text of the statement:

Twenty months after Julian Assange’s entry into Belmarsh Prison in London, the journalist and founder of Wikileaks continues to receive expressions of solidarity and support from around the world.

To mark International Human Rights Day, several actions are being held to demand justice for Julian Assange, as well as an end to the inhuman conditions he is subjected to in the United Kingdom. In an action led by the International Week of Anti-Imperialist Struggle – a global articulation of networks and popular movements in struggle around the world – 100 embassies and diplomatic missions of the United Kingdom on all continents receive an open letter, calling for the freedom and respect for the human rights of Julian Assange.

The missive, which has also been supported by a long list of political personalities from around the world, such as Brazil’s ex presidents Dilma Rousseff and Lula da Silva, as well as Colombia’s ex president Ernesto Samper, denounces that, while Julian Assange “faces relentless persecution”, “subjected to torture and isolation”, the serious crimes against humanity that he helped reveal “remain unpunished”. The text, moreover, contains a commitment: “There are millions of us who will not accept that his voice (that of Julian Assange) be silenced, and neither will we silence our own”.

This new action joins the various initiatives underway around the world, in the context of the extradition trial against the Australian journalist that is being held in the United Kingdom. The verdict is due on January 4th, 2021. Jurists, journalists and activists for freedom of expression and press freedom have denounced the systematic violations of Julian Assange’s procedural rights, and denounce the absence of due process in the case.

The International Week of Anti-Imperialist Struggle calls for vigilance and to avoid the discretionary surrender of Julian Assange to the United States, where he could be sentenced in an unfair trial to 170 years in prison. 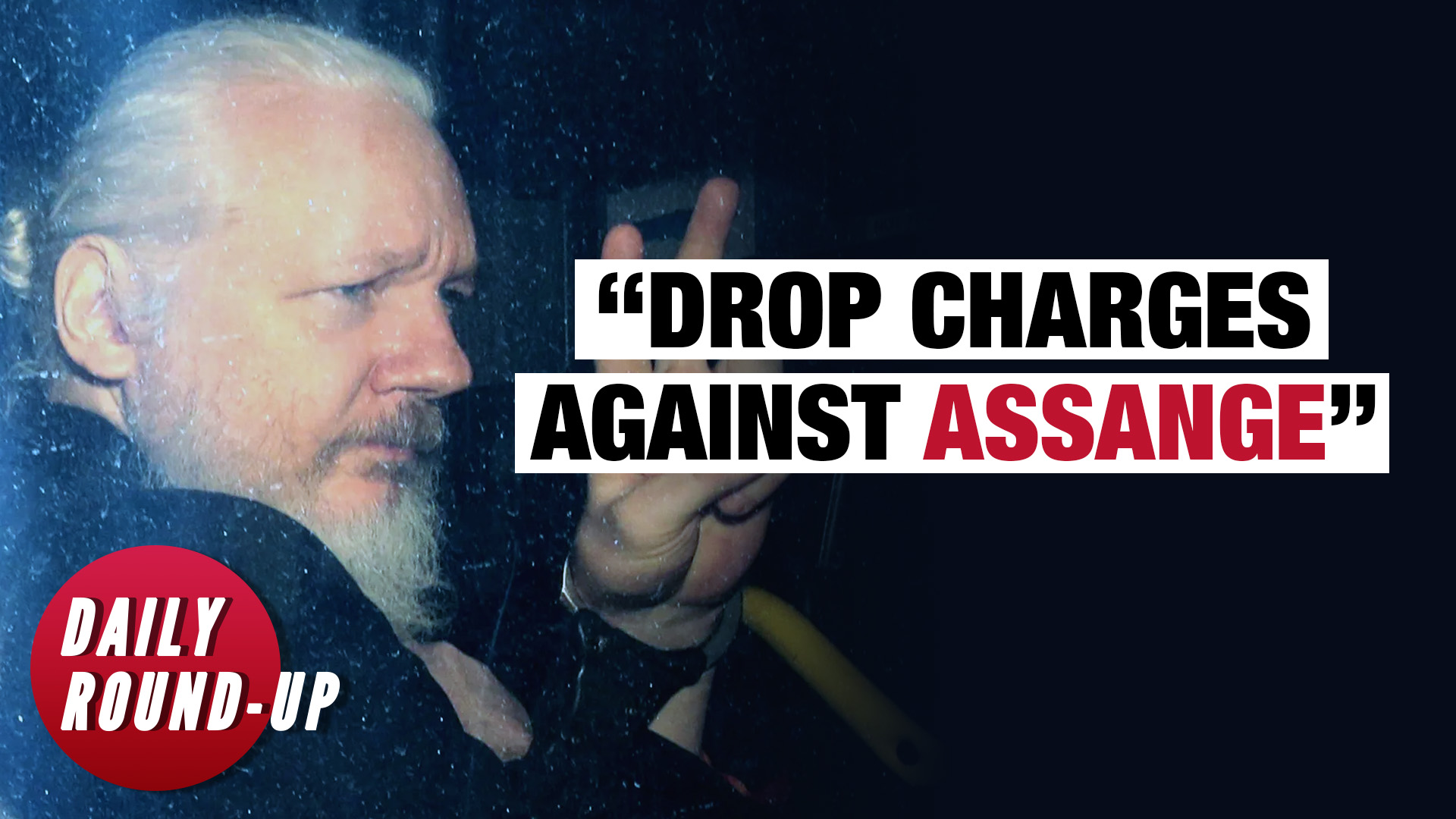