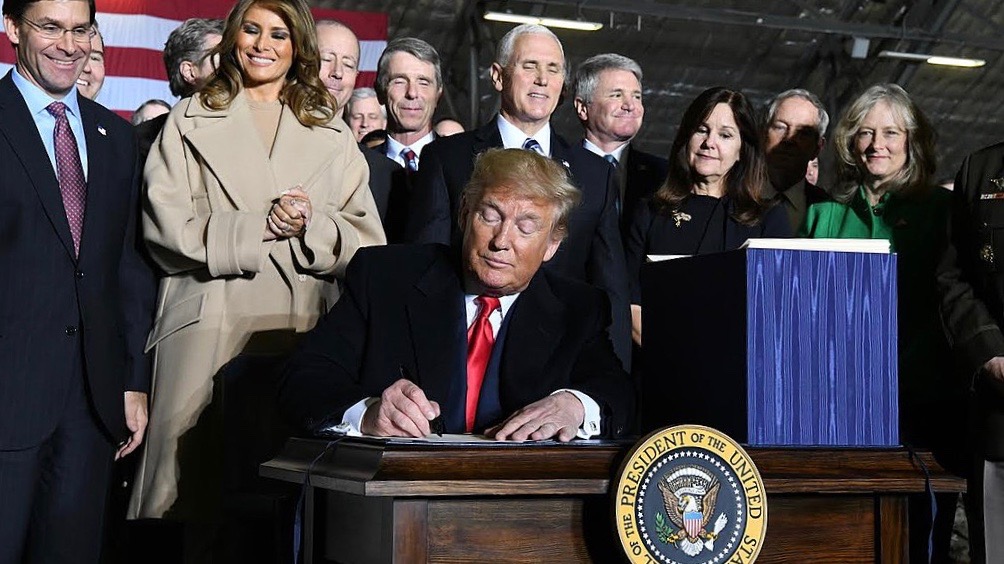 In a press conference on Tuesday, December 15, White House press secretary Kayleigh McEnany stated that president Donald Trump will veto the national defense bill passed by the US Congress. Trump’s latest objection to the bill is related to its wording which makes it difficult for him to withdraw US troops from Afghanistan, South Korea and Germany, as announced earlier.

Trump also objects to the inclusion of an amendment moved by Democratic party senator Elizabeth Warren, according to which the Pentagon would have to change the names of military bases named after Confederate soldiers who fought for upholding slavery during the US civil war (1861-1865).

The defense bill approves a military budget of USD 740 billion for the financial year 2021. Last year, the military budget was USD 738 billion, the world’s largest defense budget. The increase in the defense budget at a time when the US is facing unprecedented health and economic crises at home amid the ongoing COVID-19 pandemic has invited public outrage, with several activists, including Democratic senator Bernie Sanders, opposing it.

Prioritizing people's health and wellbeing over war, death, and destruction should NOT be a radical idea. The fact that it is only goes to show how supremely disturbed the US is. #DefundWar https://t.co/MnqzP3EUL4

However, opposition to the bill inside the house was limited to a few individual senators and congresspersons. The bill was approved by the Republican-controlled Senate on December 11 with a vote of 83 to 13. Earlier, the Democratic party-controlled House of Representatives had passed the bill by 335 to 78 votes. Though the bill has received more than two-thirds majority in both the houses, in order to overrule a potential Trump veto, the two will need to meet again and vote over the bill with a minimum of a two-thirds majority.

Trump had earlier threatened to veto the bill in case Congress fails to remove section 230 which provides safety for tech and internet companies from liability. If scrapped, the government can start legal proceedings against these companies over policies such as content moderation. Trump had objected to some of these companies’ policies to moderate or flag his social media content during the presidential elections.

Before its term ends, the Trump administration wants to reduce the number of troops in Afghanistan to 2,500 from its current strength of 4,500. The move has been opposed by the defense establishment in the country and it is most likely that the incoming Joe Biden administration will review it. 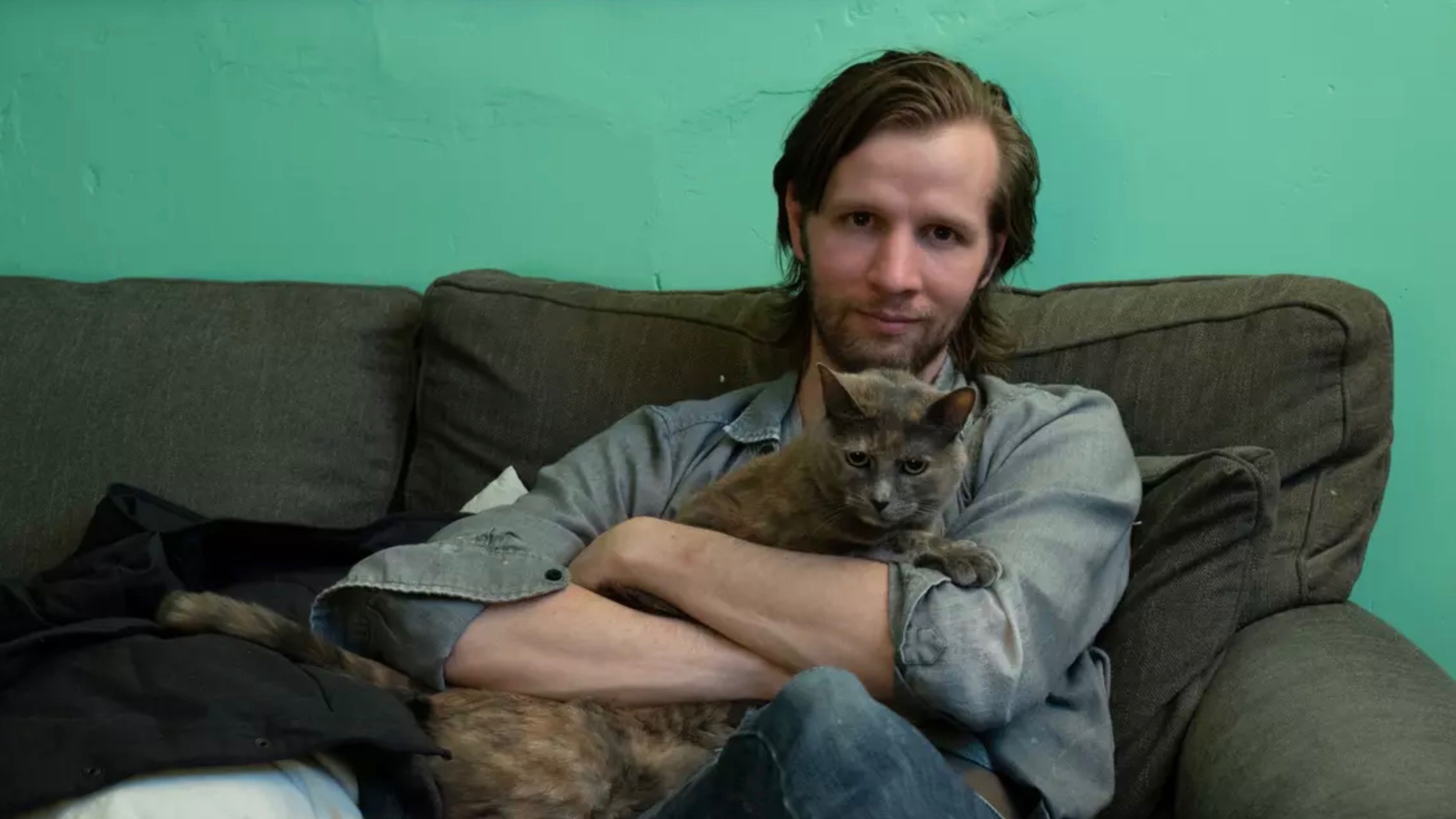 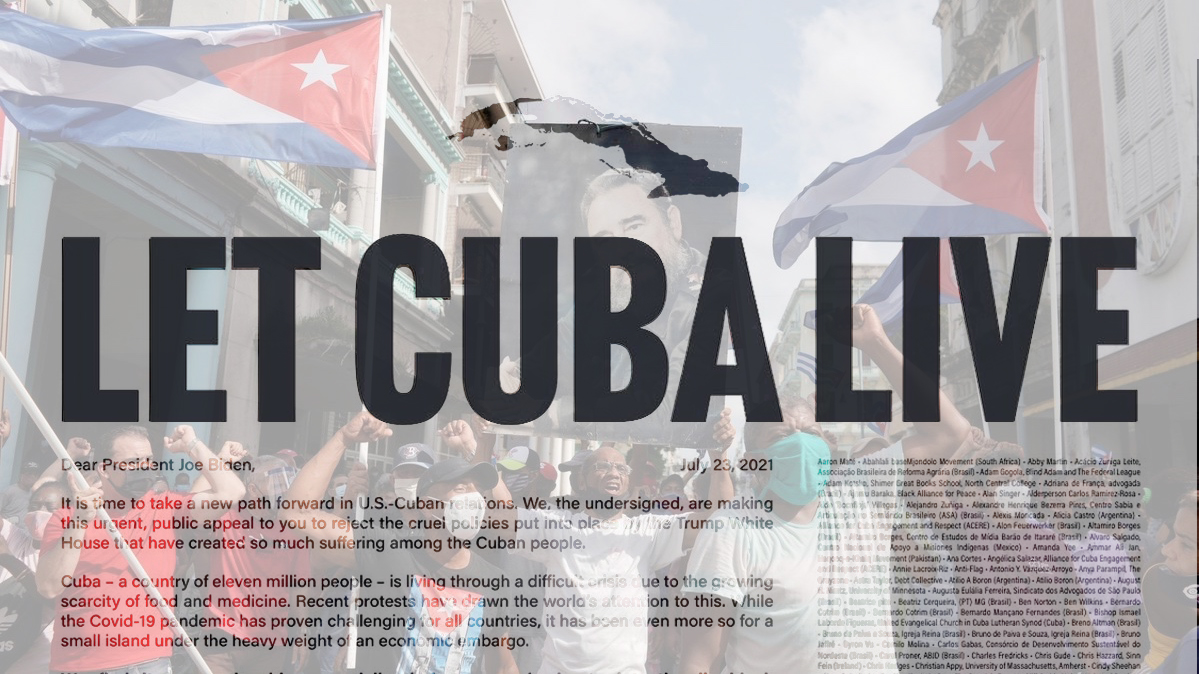 There is an ongoing war against the people in Cuba 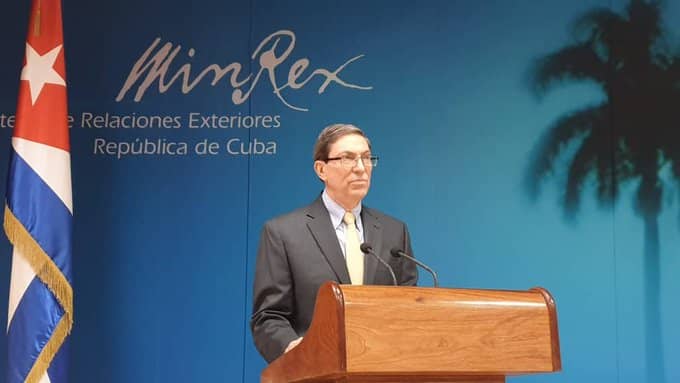 Cuba rejects new US sanctions against its officials
RECENT ARTICLES