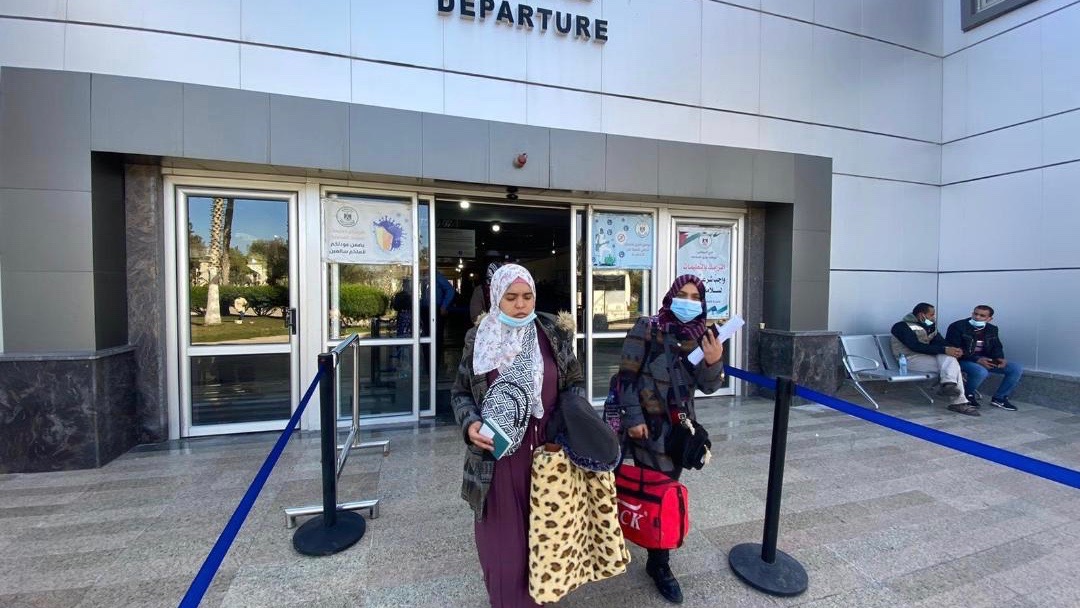 Egypt announced that it has reopened its Rafah border with the blockaded Gaza strip, following the agreement reached between the Palestinian factions during talks being held in Egyptian capital Cairo. The Palestinian embassy in Cairo welcomed the decision, calling it a “result of intensive bilateral discussions and contacts between the Egyptian and Palestinian leaderships.” The border was reportedly reopened on Monday. Travel between Gaza and Egypt has already begun with buses carrying Palestinian passengers seen crossing the border on Tuesday morning. Palestinians stuck in Egypt are able to go back to Gaza following the border reopening.

Egypt had imposed strict restrictions on the Rafah border for the last 15 years. The border was opened rarely only for a few days to allow stranded Palestinians, including students and medical travelers, to cross over. Since the Fatah-Hamas split after the Palestinian elections of 2006, Hamas has controlled Gaza. Egypt, in line with the land, air and sea blockade imposed on Gaza by Israel, kept the border mostly closed.

Middle East Eye reported that now is among the few times in the last 15 years that the border has been opened “indefinitely”. As per Palestinian and Egyptian sources, the border will remain permanently open so long as Hamas and Fatah remain on good terms and successfully resolve their internal differences. The two main Palestinian political factions have reached an agreement on several issues in talks being held in Cairo on the upcoming Palestinian elections.

According to sources, the border reopening was also announced to incentivize the reconciliation talks and create a “better atmosphere” for the ongoing negotiations between the various Palestinian factions. The Hamas-run ministry of interior in Gaza welcomed the decision, saying that it would be instrumental in providing much needed relief to the Palestinians in Gaza living under heavy restrictions due the Israeli blockade. Hamas said that the move will especially help those seeking medical treatment outsize Gaza where the healthcare infrastructure is badly damaged and outdated due to Israeli military assaults and blockade. The step will also benefit those seeking to be reunited with their family in Egypt or elsewhere and students who want to travel abroad.

The Rafah border had seen even more stringent restrictions since March 2020 following the outbreak of the COVID-19 pandemic. In November last year, when the number of cases in Gaza dramatically surged, Egyptian authorities decided to completely seal the border, preventing all movement of people and goods. With the news of the Palestinian reconciliation talks in Cairo, authorities had opened the border last week for four days, allowing 4,200 people to travel to Egypt from Gaza and 2,700 stranded Palestinians to return to Gaza.