Confusion and misinformation are shrouding the recent elections in Ecuador. While progressive candidate Andrés Arauz clinched a clear first round victory, baseless allegations of fraud have been launched by the 2nd and 3rd place candidates Guillermo Lasso and Yaku Pérez who have also demanded that a partial recount take place in a meeting with the National Electoral Council. The next days will be decisive.

To understand what is behind the accusations of fraud, the dirty campaign being waged against progressive Arauz, and to hear more about what is stake in these elections we spoke to David Adler, the coordinator of Progressive International and the head of the organization’s electoral observation delegation that was on the ground in Ecuador for over a week. 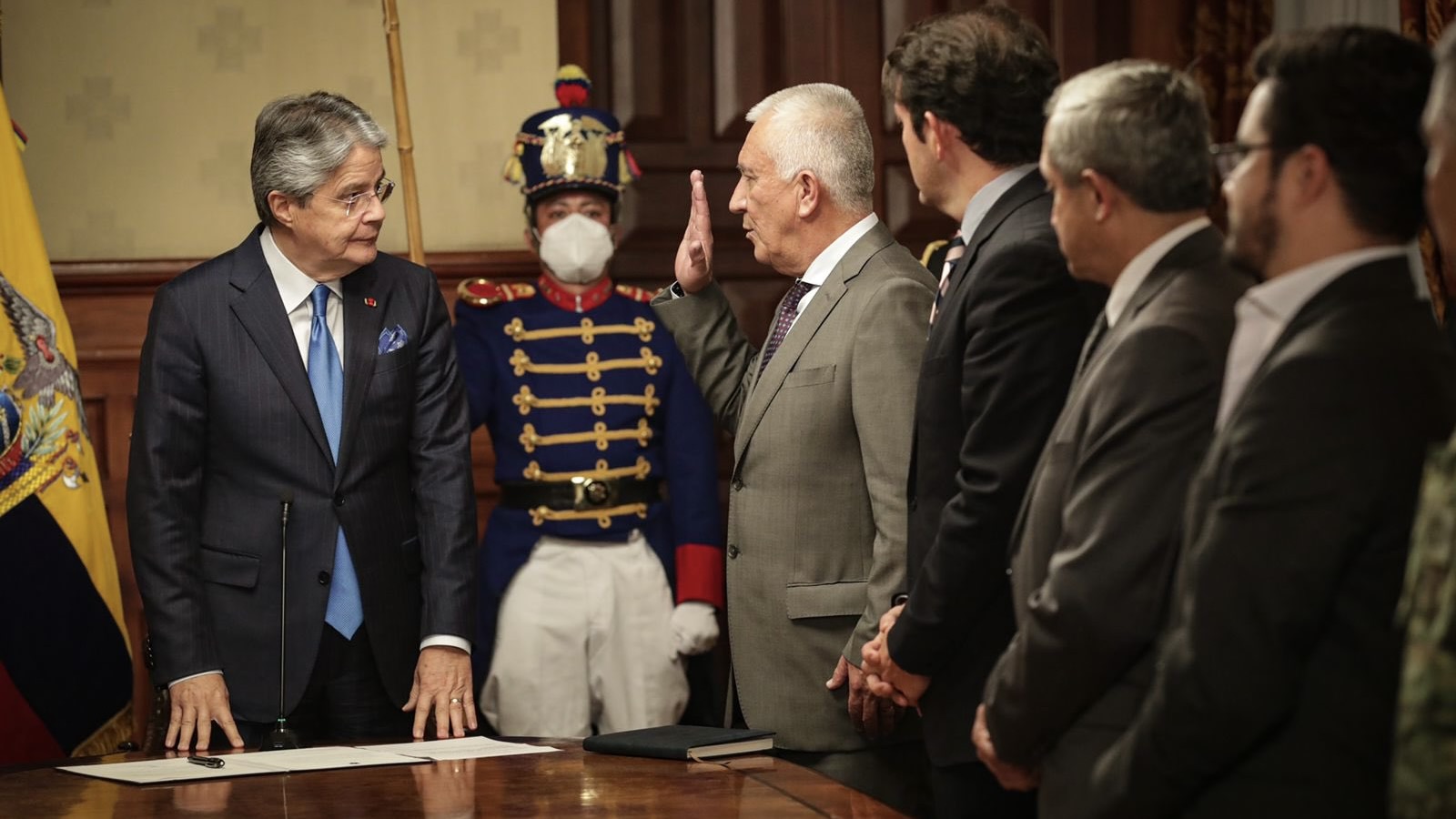