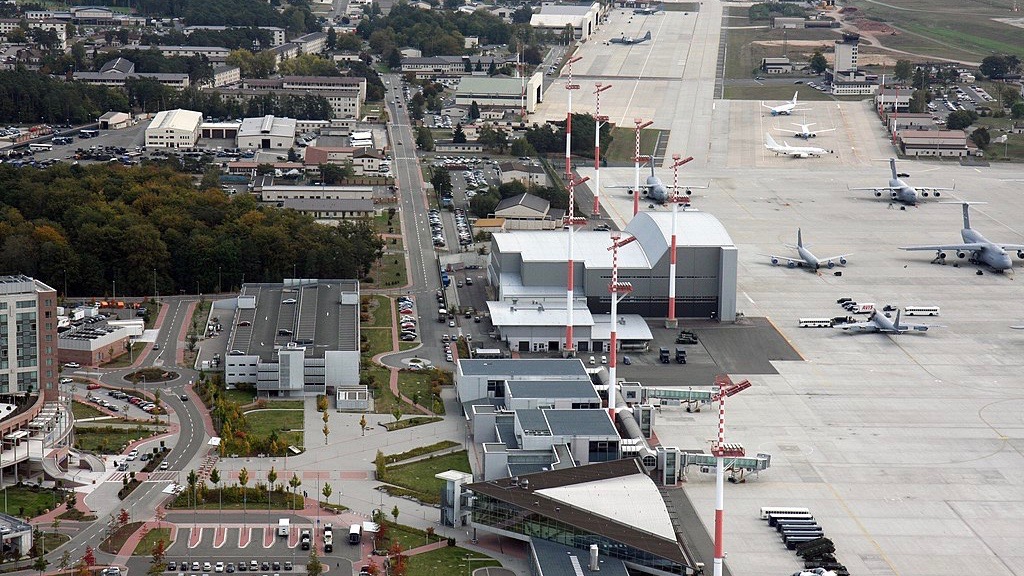 Ramstein air base in Germany.

On Tuesday, March 23, two Yemeni men filed an appeal in the Federal Constitutional Court in Germany, holding the country responsible for a drone attack which killed several members of their family in 2012. The US had used its Ramstein airbase in Germany for launching the drone strike in 2012.

The appeal was filed by the European Center for Constitutional and Human Rights (ECCHR) and the human rights group Reprieve on behalf of the two men, Ahmed and Khalid bin Ali Jaber.

Two members of the Ali Jaber family were reportedly killed in the drone strike in August 2012 while they were having dinner. Three members of the family had filed a lawsuit in Germany with the help of ECCHR and Reprieve in 2014, asking the government to stop the US from using its soil for drone attacks on Yemen. The petition had claimed that drone strikes are in violation of existing international laws.

A lower court had dismissed the case in 2015. In an appeal, the Muenster administrative court in 2019 said that the US had to follow international laws when using the military bases. However, last year, the Federal court in Leipzig overturned the verdict and argued that regardless of the international laws, Germany’s diplomatic efforts would suffice to address the grievances.

In a statement on Tuesday, the ECCHR said that their constitutional complaint against the federal court’s ruling demands that the court ask the German government to “do more to protect the plaintiff’s right to life” and assess the violation of international law by the US in using the Ramstein air base for the drone strike.

“The US armed drone program is responsible for thousands of civilian casualties, and could not operate without the support of European partners, including Germany,” Jennifer Gibson from Reprieve was quoted in the ECCHR statement.

“We still hear drones over our heads and we still live-in fear. It is not possible to live a normal life – families still feel in danger. We place great hope in the German court,” Ahmed bin Ali Jaber was quoted by Middle East Eye as saying on Wednesday.

A similar appeal was filed by two Yemeni families in January this year over the unlawful killing of 34 of their family members, including nine children, in US drone attacks. The appeal was filed with the help of Reprieve in the Inter-American Commission on Human Rights.

The Barack Obama administration in the US undertook a large number of drones strikes in countries such as Afghanistan and Yemen in the name of fighting terrorism. Such strikes mostly kill innocent civilians. Several UN-led investigations have established that the strikes violate international law and human rights.