Approximately 65 fighters were killed in fighting between the Houthi militia and the Saudi and Western-backed Yemeni government forces as the former made significant advances in taking control over the city of Marib. The United Nations and several human rights organizations have warned that continuing fighting and violence could lead to large-scale displacement and suffering of civilians living in the area. 13,600 Yemeni civilians (2272 families) have already been displaced since the beginning of 2021, according to the United Nations Human Rights Council (UNHCR).

As per reports, Houthis have seized full control of the Kassara battlefront in the northwest and have also made significant advances on the western front lines. The fighting has now reportedly moved to the Al-Mil area, situated just six kilometers from the center of Marib and its urban and populated areas.

Marib is the last remaining stronghold of the Yemeni government of president Abdu Rabbuh Mansour Hadi in the north of the country. It is of extreme strategic importance due to its surrounding oil fields. Marib is also home to approximately one million internally displaced Yemenis from other parts of the country. The Yemeni government forces and the Saudi-led military coalition has continued its military operations, air bombings and drone strikes to take control over the rest of north Yemen from the Houthis, including Yemeni capital Sanaa.

Reports stated that of the 65 casualties over the last two days, 26 were fighters loyal to the Hadi government, including four officer-rank personnel. The Houthis also suffered an undisclosed number of casualties. The Yemeni government military’s attorney general, Major General Abdullah al-Hadhiri, was one of those killed at the Al-Mashjah front, west of the city of Marib.

In addition to the high number of combatant casualties, the UNHRC has expressed concern over the number of civilians getting caught in the crossfire. According to the UN, 40 civilians were killed just in the month of March, including 13 in the ‘makeshift settlements for displaced families’, the highest monthly toll in Marib since 2018. The UN has urged the various Yemeni factions  to give up fighting and come together in the interest of a peaceful diplomatic solution. UN special envoy for Yemen Martin Griffiths has said that the peace efforts have reached a ‘critical moment’ after six years of civil war and foreign intervention that resulted in the deaths of close to 250,000 Yemenis, with the UN calling it the ‘world’s worst humanitarian crisis’. 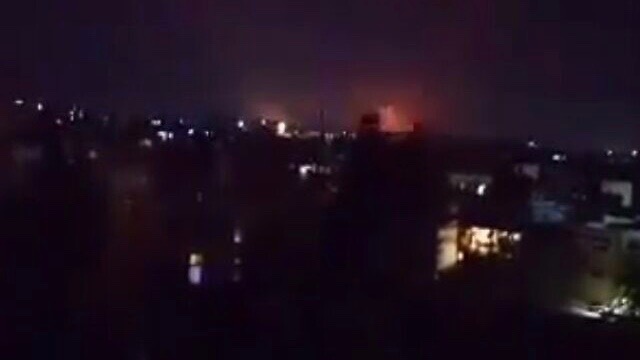