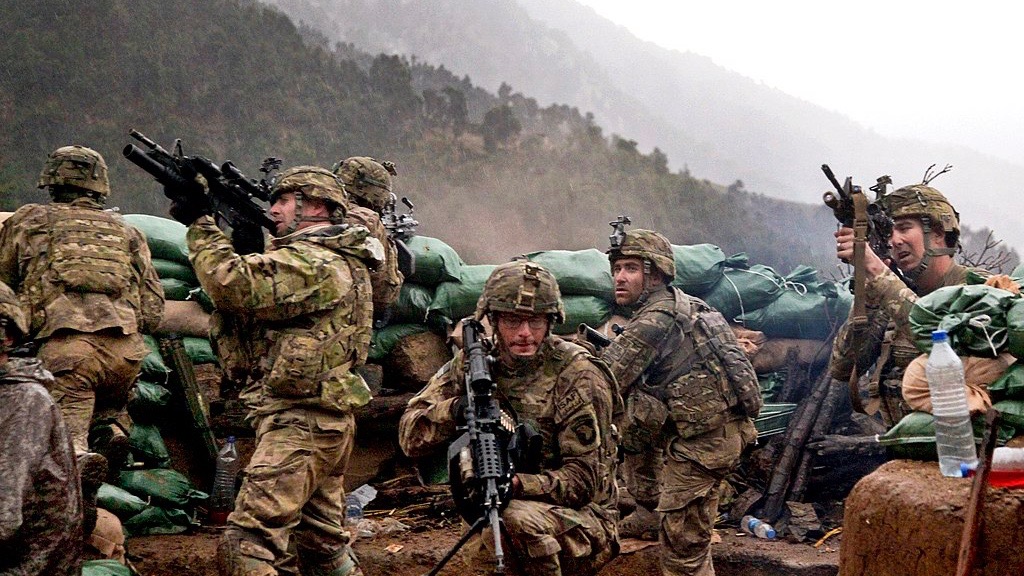 Despite a severe lack of health infrastructure as exposed by the COVID-19 pandemic and an over 4.4% contraction in the global Gross Domestic Production (GDP) last year, the world’s military expenditure grew by USD 1,981 billion in 2020. According to data published by Sweden-based Stockholm International Peace Research Institute (SIPRI) on Monday, April 26, the US was the largest contributor with an over 4.4% increase in its defense expenditure.

Rise in military expenditure was recorded across all member-states of NATO and the European Union. Europe as a whole recorded an increase of over 4% in its defense expenditure in comparison to 2019.

Nearly all members of @NATO saw their military burden rise in 2020. As a result, 12 #NATO members spent 2% or more of their GDP on their militaries, the Alliance’s guideline spending target, compared with 9 members in 2019.

South America and the Middle East recorded a decline, whereas Asia and Oceania recorded a 2.5% rise in defense expenditure.

According to the SIPRI report, the five largest spenders in 2020 were the US, China, India, Russia and the UK. These countries together accounted for 62% of the total global military expenditure. Due to shrinking of the global economy, the share of defense expenditure in most countries’ GDP increased. On average, it increased from 2.2% of the global GDP in 2019 to 2.4% in 2020 – the biggest rise since 2009.

The rise in global defense expenditure despite a raging pandemic has invited global condemnation from human rights and anti-war groups. Campaign Against Arms Trade (CAAT), a UK based anti-war group issued a series of tweets criticizing the UK government for increasing its military expenditure. Despite it being one of the worst COVID-19 affected countries in the world with over 127,000 deaths and over 4.4 million infections, the UK increased its military expenditure by 2.9% last year.

In 2020, the UK's military expenditure increased by nearly 3%, according to figures published today by @SIPRIorg

And yet, nurses in England have been offered a pitiful 1% payrise.

The rise in military expenditure in 2020 is starker because several countries such as Chile, Russia, South Korea and Brazil choose to spend less or diverted part of their defense budget to COVID-19 relief. Countries like India that chose to increase defense expenditure last year are now struggling to deal with the deadly second wave of the pandemic. India (USD 72.9 billion) is now the third largest military spender in the world.

One dead, three wounded in an unprovoked Israeli airstrike inside Syria
RECENT ARTICLES