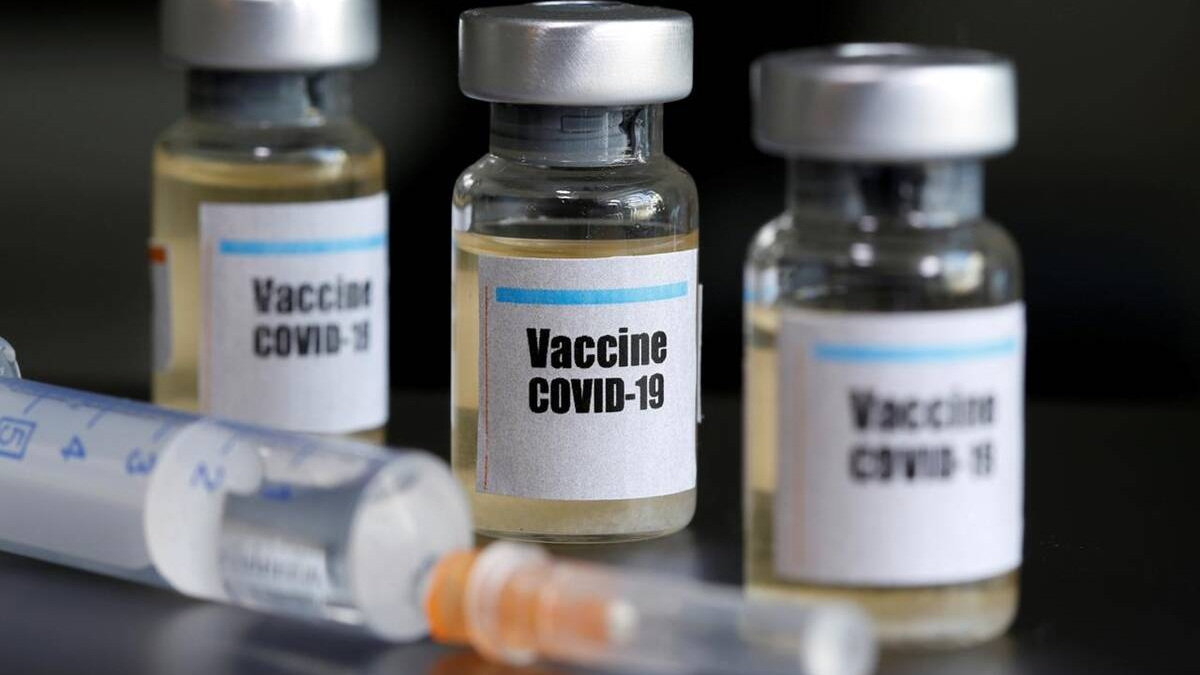 The proposal to waive Intellectual Property Rights for COVID-19 vaccines has got a boost with the US and other countries withdrawing their opposition. Shortly after the US announced its decision, New Zealand took a similar line while the European Union indicated it was open to discussions on the issue.

In a statement, Tai said that “extraordinary circumstances… call for extraordinary measures,” adding that while the administration of president Joe Biden and vice-president Kamala Harris “believes strongly in intellectual property (IP) protections, but in service of ending this pandemic, supports the waiver of those protections for COVID-19 vaccines.”

Tai also stated that the US will participate in negotiations at the World Trade Organization (WTO) to support the proposal by India and South Africa. While most Global South countries had supported the proposal, rich nations continued to stand in the way.

The US, during the administration of Donald Trump, had strongly opposed such a waiver. Even the Biden administration’s decision came after months of pressure from countries like India, China and South Africa, along with the World Health Organization (WHO) and civil society movements within the US.

Despite the significance of the decision, the US still does not support Trade-Related Aspects of Intellectual Property Rights (TRIPS) waiver for all COVID-19 interventions, including diagnostics and treatments, as originally proposed by India and South Africa.

James Love, director of Knowledge Ecology International, a US-based group demanding IP rights waivers during the pandemic, released a statement where he pointed out that why “the US will back a waiver on vaccines but not therapeutics or diagnostics, is that vaccines in foreign markets protect us. Therapeutics, diagnostics in foreign markets, don’t.”

Even though US support comes as a significant step forward for the proliferation of vaccines, for the WTO to agree upon a TRIPS waiver will still take longer. In the past seven months, ten meetings of the WTO members were held, but the opponents of the waiver are yet to budge. For any such waiver to go through, all 164 member-nations of WTO need to be on board.

Adding a cautionary note, R. Ramakumar, professor at the Tata Institute of Social Sciences in India, in a Facebook post, pointed out that, “If we read the Ambassador’s press note, the keywords are “text-based negotiations”, “complexity”, “consensus” and “will take time”. It is quite likely that there will be major and long negotiations on the fine print, which may ultimately bring little benefit to the vaccine-hungry developing world.”

In the meanwhile, the stock exchange has not taken kindly to the announcement. In a telling development, stocks of major pharmaceuticals involved in vaccine production in the US have witnessed a sharp dip. Pfizer for instance reported a trading day flat, Moderna’s stock lost value by over 6%, and Novavax lost nearly 5%.

Pharmaceutical corporations have consistently pressured governments and legislators in the US and other richer nations to oppose the waiver.

Responding to the US trade representative’s announcement, the People’s Health Movement, which has been leading an international campaign for a “people’s vaccine” asserted that countries “opposing the waiver should immediately stop doing so.”

Until recently, the European Union, Switzerland, Australia, United Kingdom, Japan and Brazil opposed the waiver, while major economies like Canada and Mexico were non-committal on the matter. But within hours of the US announcing its decision, a domino effect was set in motion.

The New Zealand government led by Jacinda Ardern was the first to follow. The country’s trade minister Damien O’Conor announced on Thursday that the government would support waving IP protections for the vaccines.

The European Union, which is among the leading producers of vaccines in the world and which has repeatedly opposed the India-South Africa proposal, announced on the same day that it is open to negotiations.

In a speech at the European University Institute in Florence, European Commission president Ursula von der Leyen said that the EU will be open to negotiate “any proposals that addresses the crisis in an effective and pragmatic manner,” including discussing “how the US proposal for a waiver on intellectual property protections for COVID-19 vaccines could help achieve that objective.”

Von der Leyen’s statement was shortly followed by another announcement by French president Emmanuel Macron of being “completely” in support of the US decision and that “evidently, we must turn this vaccine into a global public good.” The statement was followed with skepticism from Macron over the vaccine production capabilities for nations in sub-Saharan Africa. He added that they would still prioritize vaccine donations.

In the meanwhile, poorer countries are witnessing an explosion of the infections which is exacerbated by poor public healthcare systems and governance. Countries like India and Brazil have reported upwards of 400,000 and 75,000 daily new infections respectively, while also reporting the highest number of daily fatalities.

Public health experts have pointed out that the failure to contain the pandemic in the Global South could affect other nations as well. Moreover, vaccine inequity continues to plague the global containment efforts. In a report released in April, WHO found that of the nearly 800 million vaccine doses administered until March, close to 87% of the doses, were given out in wealthier nations, while low-income economies only received 0.2% of the global vaccine doses. 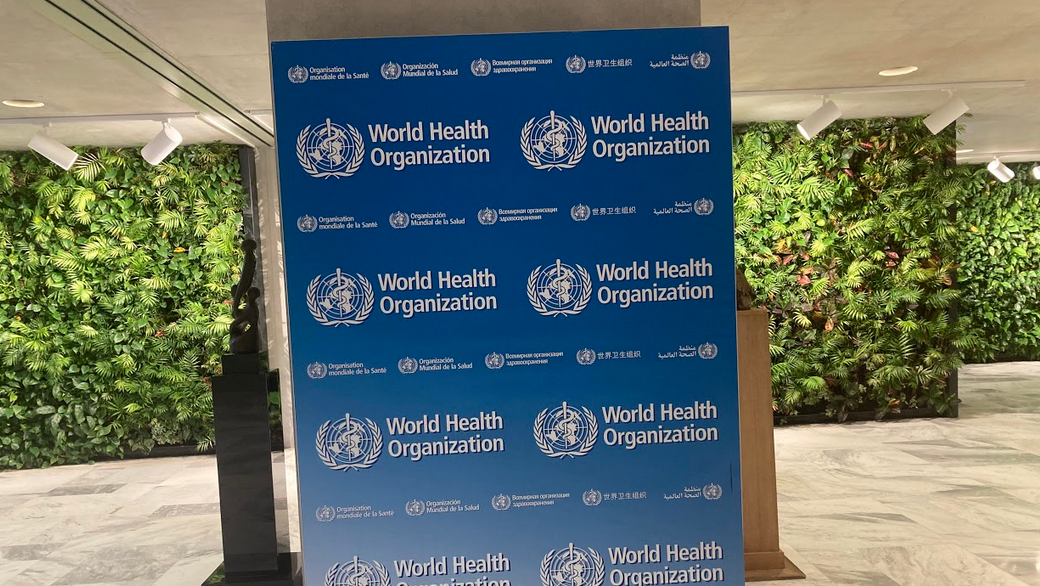 Food for thought: The UN Decade of Action on Nutrition at the WHO