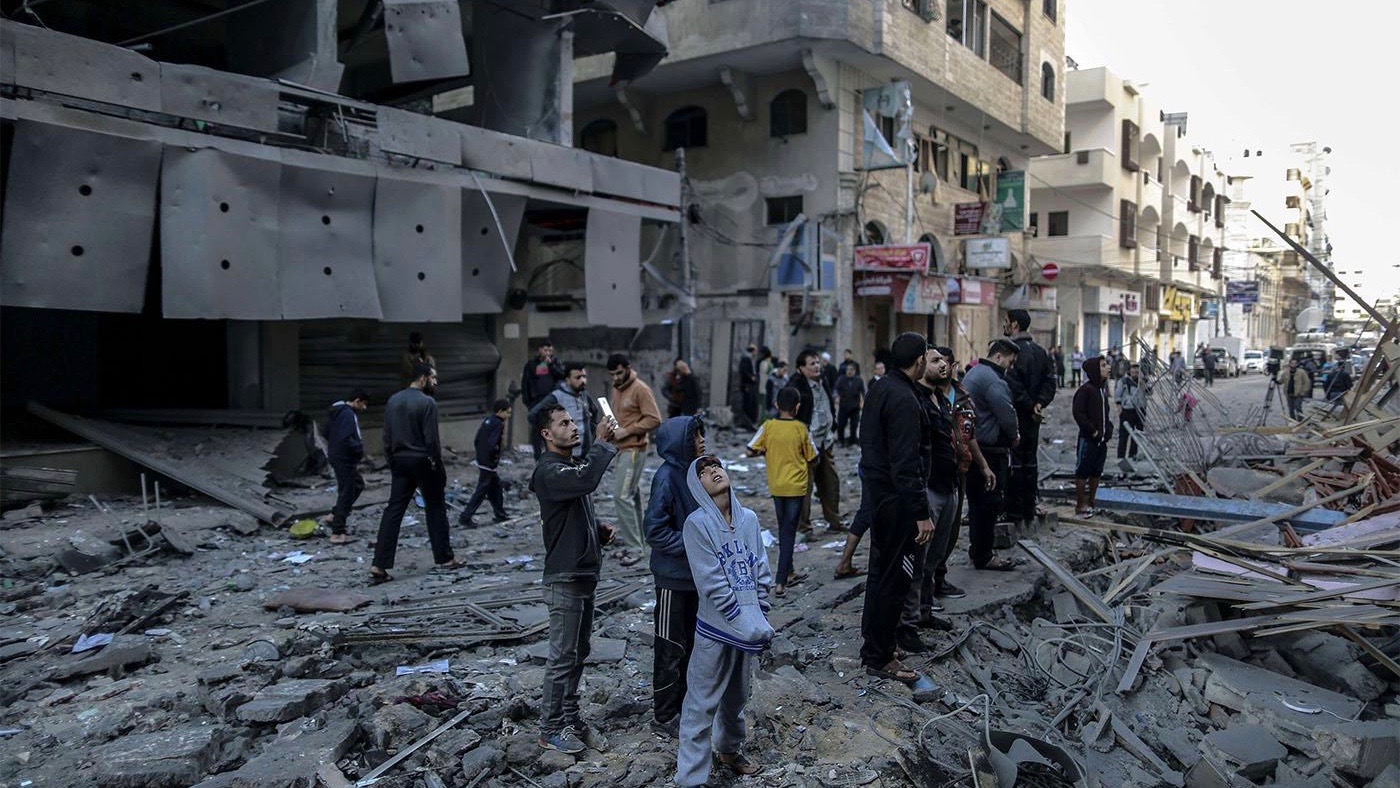 As many as 185 Israeli intellectuals, including noted professors, authors, scientists and activists, have signed a letter urging the International Criminal Court (ICC) to not accept any findings from the Israeli government’s investigations while conducting its probe into war crimes in the occupied Palestinian Territories (oPT). The letter also advises the ICC to take assistance from Israeli human rights organizations for information, evidence and documentation for conducting its investigation.

On March 3, the ICC had formally announced that it will launch an investigation into the war crimes and human rights violations committed in Palestine by the Israeli military, as well as by Palestinian armed groups from the time period starting June 13, 2014 till present. The ICC will also investigate Israeli illegal settlement construction and expansion, which continues to take place at a disturbing pace.

The letter addressed to chief ICC prosecutor Fatou Bensouda states, “we wish to assert at this early stage our deep suspicion, based on past experience, that the State of Israel, including its investigative and legal institutions, has no intention to seriously investigate complaints of war crimes. Our suspicion is backed by a very large number of documented cases ostensibly involving war crimes committed by Israel in the Occupied Territories in gross violation of international law. Most of these cases have not been investigated at all, and a few have been concluded with acquittal following a superficial and inadequate investigation.”

While the ICC investigation was welcomed by Palestinians, it was denounced by the Israeli government, which subsequently announced that it will not assist or cooperate with the probe. Israeli officials claimed that the ICC has no jurisdiction to conduct such an investigation as Israel is not its member. The Palestinian Authority, Hamas and other Palestinian political factions have vowed to fully cooperate with the ICC.

Human rights groups have through the years documented a wide range of war crimes and human rights violations committed by the Israeli government and military against the Palestinians. The building of illegal settlements by Israel also results in the confiscation of Palestinian lands, demolition of thousands of Palestinian homes, and large-scale displacement of the people.

The letter states, “In our assessment, the many acts of discrimination, severe restrictions upon freedom of movement, appropriation of Palestinian lands for the purpose of Israeli settlement, arbitrary collective punishments (such as curfews and blockades), unwarranted arrests … and the abject failure of the military courts to provide even a semblance of justice – all these and more are eminently worthy of investigation by your Court. Sadly, despite Israel’s image as a state that maintains a proper and professional legal system, the reality paints a different picture – harsh, discriminatory, and outrageous. The law imposed on the Occupied Territories and the manner in which it is applied by the Israeli enforcement and security agencies effectively allow ongoing acts of moral injustice and prima facie war crimes.”

Israeli human rights group  B’Tselem has said that it has no confidence in the Israeli government’s statements about its own investigations. The group called the government’s probe into the war crimes committed during the 2014 Israeli war on Gaza, which killed more than 2,200 Palestinians, a “whitewash protocol”.