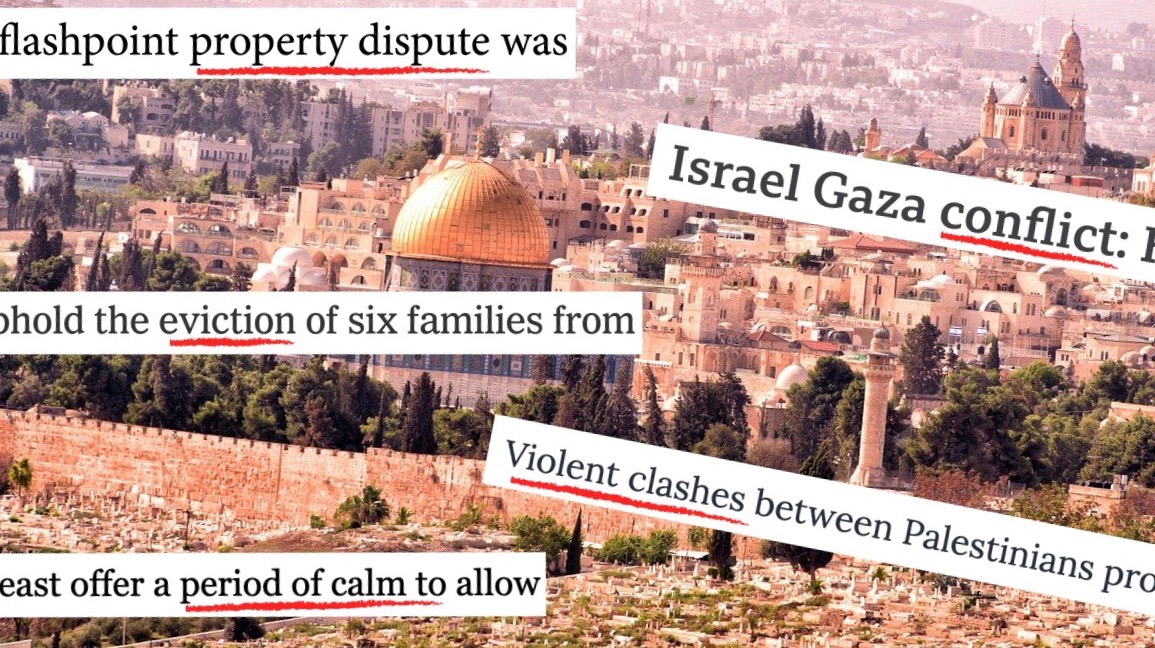 More than 250 journalists from several prominent international news organizations published an open letter on Wednesday, June 9, calling for accurate reporting on the atrocities in Palestine and Israeli military occupation. The open letter criticizes mainstream media reportage on Palestine as unfair and heavily biased in favor of Israel, especially in the US. It calls for an industry-wide correction in the way that Israeli occupation and oppression of Palestinians is covered and reported in mainstream media. The letter, addressed to fellow journalists, asks them to relay the “full, contextualized truth without fear or favor, to recognize that obfuscating Israel’s oppression of Palestinians fails this industry’s own objectivity standards.”

Journalists from reputed news organizations such as the Washington Post, Wall Street Journal, New Yorker, Vice News, The Intercept, Jewish Currents, Associated Press, The Los Angeles Times, CNN, Al Jazeera English, The Nation, ProPublica, Middle East Eye, Voice of America, Huffington Post and ABC News are signatories to the letter. Many of them have chosen to keep their identity confidential fearing adverse professional consequences or public backlash instigated against them by pro-Israel groups and lobbies in the US and elsewhere. In a recent such episode, Associated Press’ Emily Wilder was fired from her position for her social media content.

The letter points out discrepancies and shortcomings in the coverage of Israel and Palestine, calling it “journalistic malpractice” and “obscuring of the truth.” It cites several examples in recent months, such as the biased media narrative around the forced eviction of Palestinian families from Sheikh Jarrah in occupied East Jerusalem, which has been portrayed as part of a property dispute following an Israeli court order. This when forced confiscation and displacement of Palestinians in the occupied territories is a war crime and prohibited under international law as an occupying power cannot forcibly transfer the occupied populations under its control for the purpose of transferring its own population to their lands.

The letter also criticizes the media’s characterization of the recent violence at the Al-Aqsa mosque compound as a ‘clash’ between Palestinians and extremist Israeli settlers and security forces. Most media outlets ignored the fact that the Israeli police accompanied by large groups of settlers had attacked and raided the mosque compound and assaulted Palestinian worshippers.

The letter also highlights past instances when journalists, news outlets and commentators would use the word ‘conflict’ to describe Israeli aggression in Gaza and the response by Hamas and other Palestinian resistance groups. The media, the letter says, has completely failed to put into perspective the massive imbalance of power between the state of Israel and the Palestinian groups. It calls into question how the media creates the impression that the unsophisticated, mostly homemade rockets used by Hamas and other Gaza-based groups are somehow equal and as effective and deadly as the advanced precision-guided missiles and bombs in Israel’s massive inventory of weapons.

According to the letter, the news media has also failed to highlight the ill-effects of the crippling 14-year-old Israeli blockade of Gaza, which has resulted in one of the world’s worst humanitarian crises with even the United Nations calling Gaza ‘unlivable’. It further notes that Palestinians are constantly dehumanized in the media and asked if they denounce Hamas and ‘terrorism’, while Israeli government officials and representatives often go unquestioned.

The letter acknowledges more accurate reporting on the situation in Palestine in recent times, particularly the 11-day Israeli assault on Gaza in May, but claims that it is only a handful of news outlets that stick to objective reporting. It reminds journalists and news organizations worldwide that without correct information, the general public will never know the truth of the Israeli occupation and oppression of Palestinians. This, in turn, only reduces the prospects for a peaceful and just resolution to end the Israeli occupation as governments will only be forced to take action under pressure from an informed public opinion.