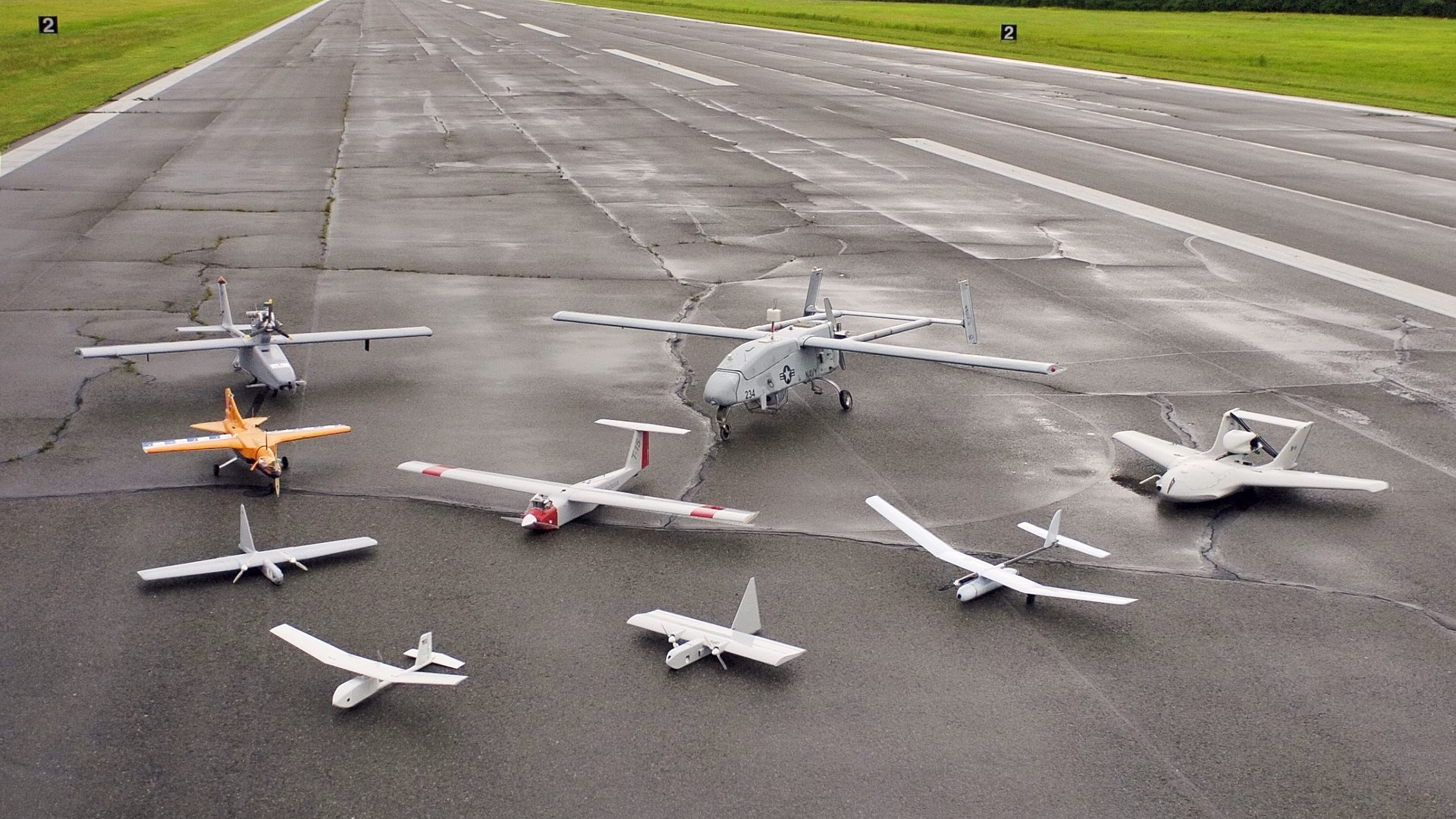 On Wednesday, June 30, rights groups in a letter to president Joe Biden demanded that the US end all “unlawful” airstrikes, including drone attacks. The letter, signed by 113 organizations from across the world, including countries affected by US airstrikes, called such strikes against racial justice as the majority of its victims are Muslims, Brown and Black people. The letter highlighted that with 20 years of 9/11 approaching, this “is an opportunity to abandon this war-based approach and chart a new path forward that promotes and respects our collective human security.”

The signatories include anti-war, human rights, environment and religious rights organizations such as CODEPINK, Mwatana for Human Rights (Yemen) and Reprieve among others. The signatories also come from countries such as Yemen, Somalia, Pakistan, Libya and others. The signatories of the letter say that, “We write to demand an end to the unlawful program of lethal strikes outside any recognized battlefield, including through the use of drones.” They underlined that, “This lethal strikes program is a cornerstone of the US war-based approach,” which has led to the killing of hundreds of people and displacing of thousands.

Reminding Joe Biden of his commitment to end “forever wars” and basing his foreign policy on human rights, a promise he made during the inauguration of his presidency and has reiterated since, the signatories argue that, “disavowing and ending the lethal strikes program is both a human rights and racial justice imperative in meeting these commitments.”

Over 100 groups demand Biden end drone strikes used outside of combat zones, such as in Yemen, Somalia, Pakistan and Libya. You can't say human rights is key to US policy and then go around bombing counties and killing civilians. https://t.co/CAguW7ySyM

The letter comes days after the Joe Biden administration launched airstrikes which killed one child and injured three civilians in Syria and at least four in Iraq. The strikes on Monday were second of the kind undertaken during Joe Biden’s six-month long presidency. In February, he ordered similar airstrikes on Iraqi militias.

The American drone program and airstrikes have been criticized by civil society groups for being in grave violation of international human rights. The strikes, particularly carried out by unmanned drones, have often led to civilian and non-combatant casualties in countries such as Afghanistan, Yemen and Somalia.

The US drone (Unmanned Aerial Vehicle UAV) program was first introduced during the global war against terror post the September 2001 attacks. It was further extended during the Barack Obama presidency when Joe Biden was the vice-president. During Donald Trump’s rule the, program was used massively despite growing global criticism. After assuming presidency, Biden imposed certain restrictions making the presidential assent before any such strike compulsory, but not banning its use altogether.

The letter appeals to the US president to abandon the 20-year “war based approach that has undermined and violated fundamental rights” urging him to “embrace an approach that advances our collective human security.”