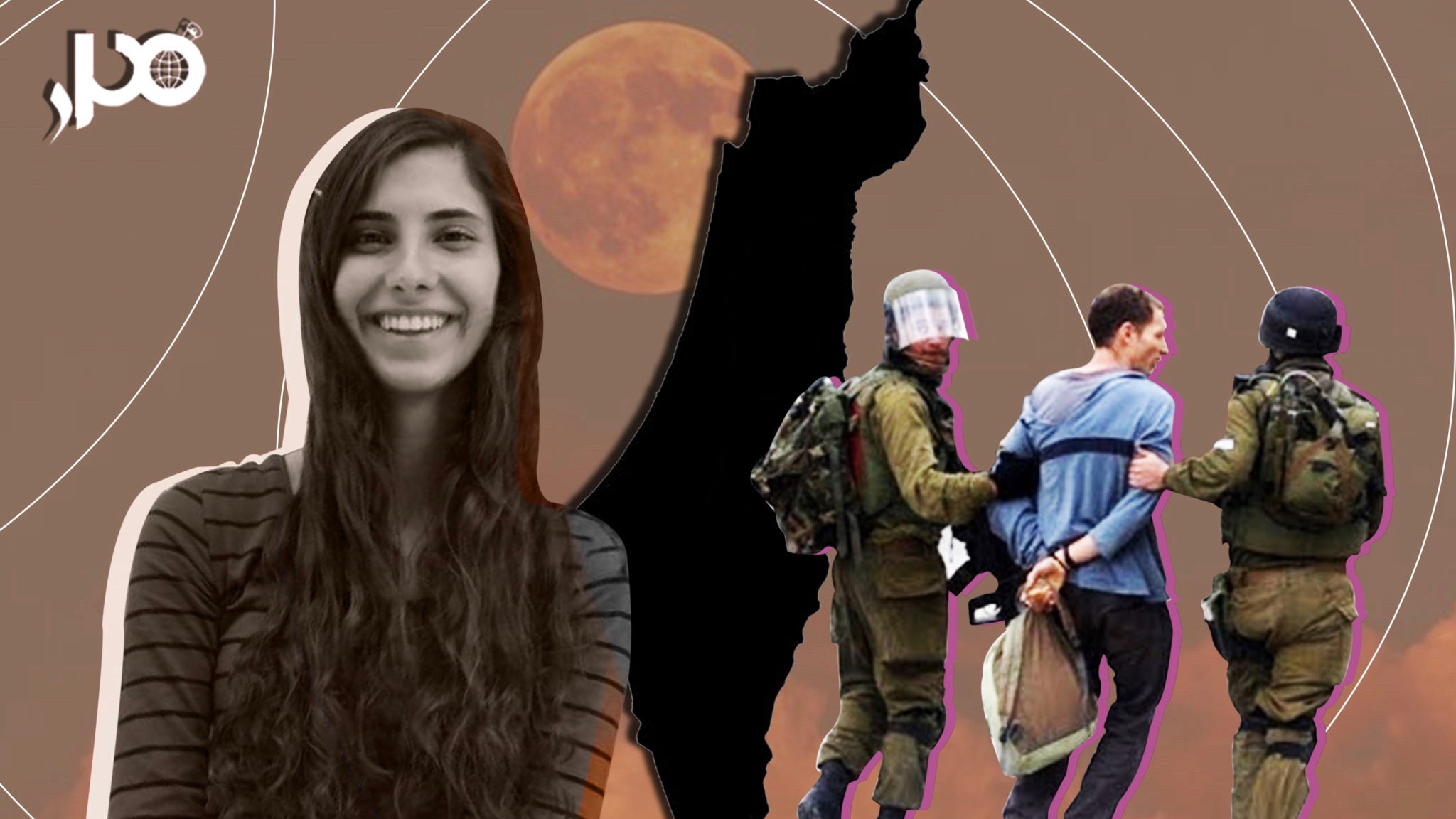 The occupation forces and the Israeli intelligence launched a campaign of mass arrests and persecution against Palestinian students, targeting mainly Birzeit University in Ramallah. The latest was the arrest of the student, Layan Nasser in her home on Wednesday July 7.

Many students were absent from the graduation ceremony on June 30, and their fellow students and family members instead carried pictures of them. Such was the case for political prisoner Lian Nizar Kayed, who was sentenced to 16 months in prison and was unable to attend her final classes and commencement ceremony.

It should be noted that this campaign is not the first of its kind, as the occupation forces have previously launched campaigns of arrests and investigations against Palestinian students, especially at Hebron and Birzeit University.

In 2019, the occupation forces summoned and arrested more than 90 male and female students from Birzeit, and charged them with various charges, including the detonation of an explosive device in the Ein Bubin area, west of Ramallah, at the end of last August, which led to the killing of a female settler and the injury of two of her relatives, according to reports.

A report published on the official page of Birzeit University on June 05, 2021 about targeting the institution’s students and professors stated that “these violations come within a systematic and ongoing policy against Birzeit University students and professors. 28 students from the university have been martyred since the beginning of its educational journey, and more than 920 students have been arrested. in the last twenty years.”

The same report added: “In the academic year 2020-2021 alone, the occupation arrested 81 male and female students, obstructing their normal educational progress and their right to education; It also imposes restrictions on their movement and their easy access to the university, due to the presence of military checkpoints and the apartheid wall that impedes movement between Palestinian cities and villages.”

In an exclusive statement to Madaar about the reasons for these arrests, Ismat Mansour, a freed Palestinian prisoner who spent 16 years in the prisons of the occupation, said that “the arrest of university students comes in the context the occupation cracking down on Palestinian activists and the national movement in general… and targeting any young leadership and the universities as an attempt to ensure that they can rid the university of its national identity and weaken its involvement in the Palestinian national struggle.”

As for the charges against the students, Mansour stated that they are varied, “by belonging to ‘illegal’ student unions, or affiliated with parties in the eyes of the occupation illegal, and by carrying out ‘illegal’ activities; Sometimes they are accused of receiving foreign funds to finance anti-occupation activities. Another common charge is incitement against the occupation.”

The released prisoner also stated that “the arrests sometimes reach hundreds, and it is difficult to count them, because male and female prisoners are always released and in return others are arrested, which makes it difficult to accurately keep track of the detainees.”

Regarding the violations that the captured male and female students are subjected to, Mansour stated that “above all, these prisoners are deprived of their right to complete their studies, and their right to graduate after years of study and fatigue, in addition to the physical and psychological attacks they are subjected to during the investigation.” He also stated that “during all phases of investigation and trial to prison, the prisoners themselves are treated as ‘terrorists’, and the occupation forces work to deprive them of their humanity and strip them of their national character and the legitimacy of their national struggle.” 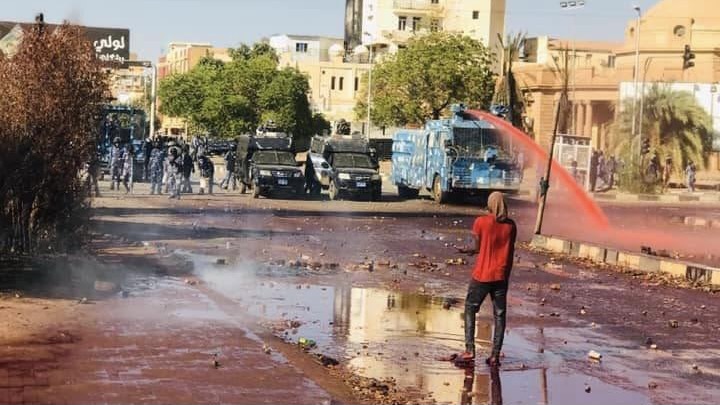 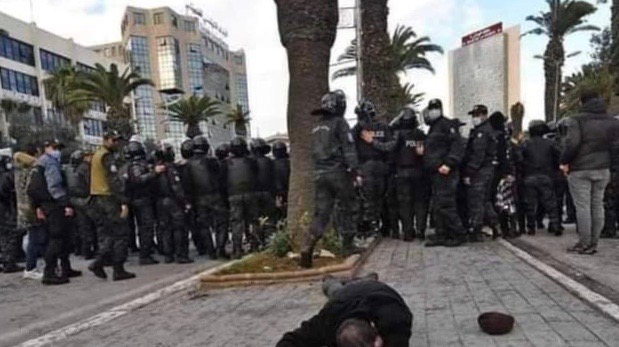