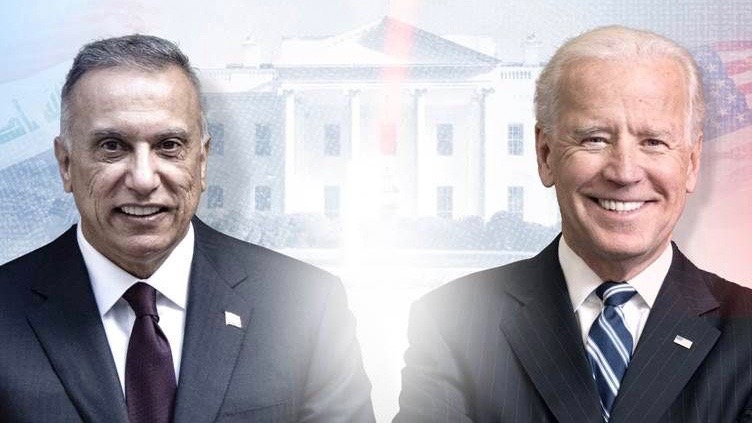 Iraqi prime minister Mustafa al-Kadhimi said on Sunday, July 25 in an interview to the Associated Press that Iraq no longer needs US forces to fight against the Islamic State. He also made clear that he will seek a definite timeline for the withdrawal of the remaining foreign combat troops from the country in his meeting with US president Joe Biden.

The interview took place before a crucial meeting with president Biden on Monday July 26. It is expected that a formal timeline for the troops’ withdrawal will be issued after the meeting.

Kadhimi said that though there can be military coordination with the US in the future, the Iraqi forces are capable enough to fight against all possible threats on their own, including the Islamic State or ISIS. He hinted that a small number of US troops may stay in the country for training and advisory purposes.

The decision to withdraw all remaining foreign troops from Iraq was reached in April this year in a “strategic dialogue” between both countries. However, the timeline for the withdrawal was not fixed. In a joint statement issued on April 7, the two countries agreed that “the mission of the US and coalition forces has now transitioned to one focused on training and advisory tasks, thereby allowing for the redeployment of any remaining combat forces from Iraq.”

Foreign troops were deployed in Iraq following an appeal from the then Iraqi government with the increasing threat of ISIS in 2014. Iraq declared victory over ISIS in 2017.

In the last year, the number of foreign troops in the country has gone down significantly. The US, which had over 5,000 troops in Iraq, has faced increasing hostility from Iraqi militias that have attacked bases where foreign troops were deployed. The increasing attacks on US forces carried out by the Iraqi militias has led the US to redeploy most of its troops to “safer bases” near capital Baghdad. The US has also retaliated with airstrikes on some of the bases of these militias in the last couple of months.

The attacks on US troops in the country increased after the US administration of Donald Trump assassinated Iranian general Qassem Soleimani and Iraqi commander Abu Mahdi al-Muhandis in January 2020 in a drone attack. After the assassinations, the Iraqi parliament passed a resolution asking the government to assure withdrawal of all foreign troops from the country. Thousands of Iraqis also took to the streets denouncing the presence of foreign troops on Iraqi soil.

The Trump administration during its last days in office decided to withdraw half of its troops in Iraq. According to unofficial estimates, there are around 2,500 US troops left in Iraq now.