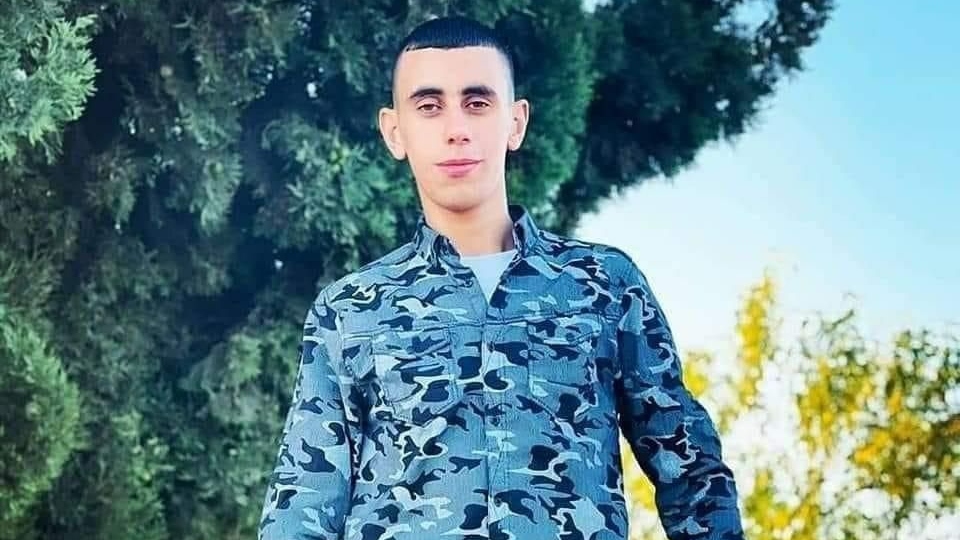 Israeli occupation forces killed another Palestinian man in the occupied West Bank town of Beit Ummar on Thursday, July 29. 20-year-old Shaukat Khaled Awad was shot dead by the Israeli forces during the funeral procession of Mohammed al-Alami, a 12-year-old boy shot dead a day earlier in the same town near Hebron.  Thousands participated in the procession in memory of the 12-year-old who was killed by occupying Israeli soldiers while he was traveling in a car with his sister and father on Wednesday, July 28. According to the eye witnesses, soldiers fired at the car without giving warning.

Israeli army’s spokesperson claimed later that the firing was a result of confusion about the identity of the car which was refuted by the local people.

According to the eyewitnesses at the funeral, when al-Alami’s funeral procession reached the town’s cemetery, Israeli forces fired tear gas, rubber coated bullets and live ammunition at the protesters, wounding several and killing Awad.

israeli forces Murder #Palestinian during #WestBank funeral. The COWARD israeli's shoot dead Shaukat Awad, 20, during the funeral of a Palestinian child killed by army fire the previous day. https://t.co/gToWjWjenN #FreePalestine from the Evil that is #Apartheid israel.

According to the Palestinian Red Crescent, at least 12 Palestinians were wounded with live ammunition. Several others were treated for injuries from tear gas shells and rubber coated bullets.

According to the Palestinian Authority, Shaukat Awad was shot in the head and abdomen and he died in a hospital.

Shaukat is the fifth Palestinian in the occupied West Bank who died due to the actions of Israeli forces in the last one week. Out of five, three were minors. Last Friday, 17-year-old Mohammed Munir al-Tamimi was shot dead outside Ramallah during a protest against an illegal Israeli settlement. On Monday, Yousef Nawaf Mhareb died battling for his life for almost three months. He was shot by Israeli forces during a protest in May.

According to the Defense of Children International-Palestine chapter, Alami was the 78th Palestinian child killed by Israel in 2021.

According to the Middle East Eye, at least 178 Palestinians have been killed near the entrance of the Beit Ummar town since 1967. The killings are the result of the existence of an Israeli military base at the site. 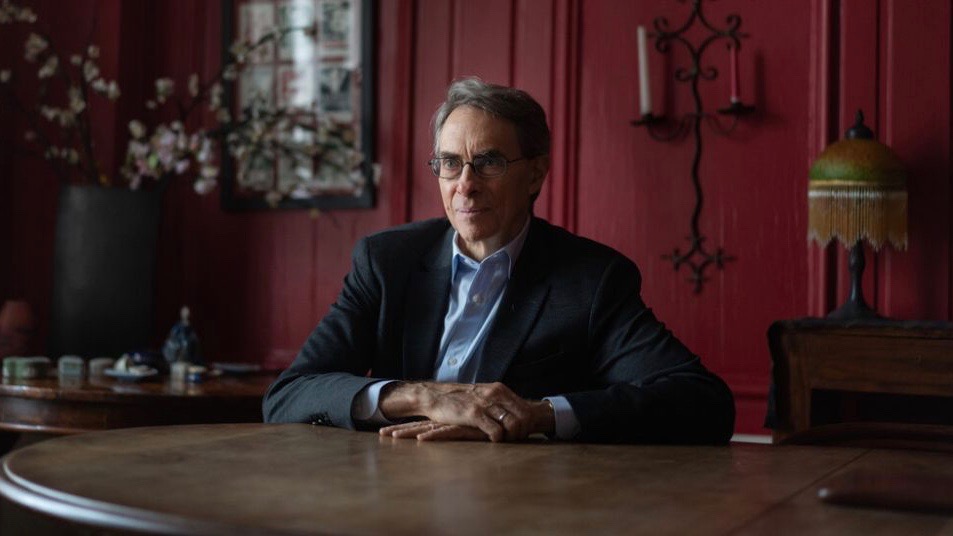