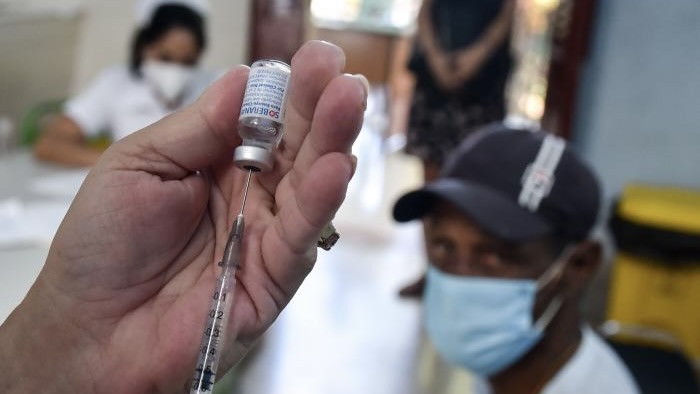 Despite a brutal campaign of unilateral coercive measures, Cuba has been able to develop several vaccines against COVID-19 and has made important strides in vaccinating its population. They have also exported their vaccine to countries in the region. Photo: Granma

The Global COVID-19 vaccine inequity gap is large and continues to grow. Low income and lower middle income countries are lagging far behind in inoculating their populations as compared to high income countries. Vaccine equity is not only crucial to saving lives and driving a faster and fairer recovery from the pandemic for all, but it is also important for mitigating the devastating socio-economic impacts of the pandemic on the world.

Several reports by different international organizations such as the World Health Organization (WHO), the United Nations Development Program (UNDP), among others, have stressed on the need to take urgent measures to boost manufacturing and supply of vaccines and assure equitable access for every country. The reports have indicated that the vaccine inequity will not only affect the socio-economic recovery of the lower-income countries, but will also impact the global economic recovery.

After Africa, Latin America and the Caribbean is the region that has the lowest vaccination coverage. The region of 33 countries and more than 660 million inhabitants, as of August 23, has registered over 42,835,000 confirmed cases of coronavirus and over 1,424,000 deaths from the disease. However, only 20% of the regional population has been fully vaccinated against COVID-19.

Last week, on August 18, at a press conference, the director of the Pan American Health Organization (PAHO), Dr. Carissa Etienne, reported that only one in five people are fully vaccinated in Latin America and the Caribbean. Dr. Etienne further reported that in some countries less than 5% of the population has been fully vaccinated.

The disparity in the rate of vaccination is evident from the data collected by Our World in Data. Countries such as Uruguay and Chile, which have higher levels of economic stability, have fully vaccinated about 70% and partially vaccinated around 75% of their populations. On the other hand, the region’s poorest country Haiti has only been able to fully inoculate 0.02% and partially inoculate 0.2% of its population. In the midst of such extreme inequity, Uruguay and Chile have even begun to apply a third booster dose. After these two countries, the Dominican Republic, Saint Kitts and Nevis, Ecuador, El Salvador, Antigua and Barbuda, Barbados, Panama, Colombia, Cuba, Dominica, Argentina, Brazil, Trinidad and Tobago, Mexico, Peru, Paraguay, Bolivia, Guyana, Costa Rica, Suriname, and Belize are the countries that have fully inoculated between 16% to 42% of their population, and partially vaccinated between 26% to 63% of the population. Following these are Grenada, Saint Lucia, Bahamas, Honduras, Saint Vincent and Grenadines, Guatemala, Nicaragua, Venezuela, Jamaica and Haiti with between 0.02% and 15% fully vaccinated population, and between 0.2% and 23% partially inoculated population. At the current pace of vaccination, these countries are unlikely to meet the global vaccine targets of 40% coverage by the end of 2021 and 60% by mid-2022, set by the WHO, World Trade Organization (WTO), International Monetary Fund (IMF) and World Bank. In the press conference, the PAHO head Dr. Etienne also informed that cases of infection and deaths have been increasing in Central America and the Caribbean, while in South America, there has been a slight decline in recent weeks. The data on vaccination indicates that one of the reasons for high levels of infection can be the low rates of vaccination in these areas.

Nevertheless, the causes for vaccine inequity in the region are certainly not limited to economic reasons. In the matter of Haiti, in addition to economic hardship, the high levels of food insecurity, fuel shortages, gang violence and political instability have added to the government’s lack of will to take actions to procure anti-COVID-19 vaccines. Since 2018, Haiti has been going through a delicate political and economic crisis. This year, the socio-political turmoil in the country was further aggravated, initially due to the refusal to step down of the late president Jovenel Moïse and later due to his assassination. The interim government, at present, is occupied in organizing aid for those affected by a recent devastating earthquake in the country. For the humble people of Haiti, who are struggling to obtain basic products, vaccines seem a far-fetched dream.

In the case of Nicaragua and Venezuela, the unilateral coercive measures imposed by the United States against the countries have severely hindered their capacity to purchase vaccines. However, despite the commercial, economic and financial blockade, both the socialist countries are successfully fighting the pandemic.

The Nicaraguan government, led by the Sandinista National Liberation Front (FSLN), timely implemented effective measures. It reserved hospitals and prepared special wards to receive COVID patients, put strict controls and health checks at points of entry to the country with mandatory quarantines, and began an information program on social media as well as door-to-door consultation to inform the population. As a result of these measures, Nicaragua has had just one COVID peak in the beginning and has subsequently flattened the curve of cases and deaths. The government has also begun the vaccination program with 2 million doses of Sputnik V and Covishield vaccines, received in donations from Russia and India. The country is also aiming to secure AstraZeneca through the WHO’s COVAX initiative.

At the same time, Cuba, which began investing in biotechnology and medical science in the 1980s as part of Commander Fidel Castro’s vision to make the nation self-sufficient in the face of the US embargo, has also fully vaccinated 28% and partially vaccinated 43% of its population with its own vaccines Abdala and Soberana. Since July, the country has been battling with an upsurge in coronavirus cases due to the delta variant and is facing a shortage of food and medicines. However, the socialist government of President Miguel Díaz-Canel has continued to resist in the face of intensification of the US sanctions and has received the support from countries and organizations from across the globe.

Besides these, elections have also played a key role in delaying and accelerating the vaccination drives across the region. The outgoing governments of President Lenín Moreno, President Francisco Sagasti and Prime Minister Allen Chastanet in Ecuador, Peru and Saint Lucia respectively, made little to no efforts in purchasing the vaccines. The vaccination programs in these countries picked up pace after the new governments assumed office. Likewise, in Chile, where presidential and legislative elections are scheduled for November 21, the ruling alliance is expecting to run in the polls largely on the successful inoculation drive.

The PAHO is also actively working to fight the vaccine inequity in the region. At the beginning of this month, Dr. Etienne reported that the PAHO will use its Revolving Fund to help countries in Latin America and the Caribbean to procure enough vaccines. She said that “we need a significant influx of vaccines and a more equitable process for distributing them. With this in mind, PAHO is offering our Member States a new opportunity to access COVID-19 vaccines.” She informed that the Revolving Fund initiative will go beyond the 20% limit set by the COVAX mechanism to purchase vaccines. It will help those countries that lack the resources and negotiating power to secure vaccines, syringes, cold-chain equipment, and other supplies in bulk. However, she said that it will take months for the region to have the amount of vaccines it urgently needs. 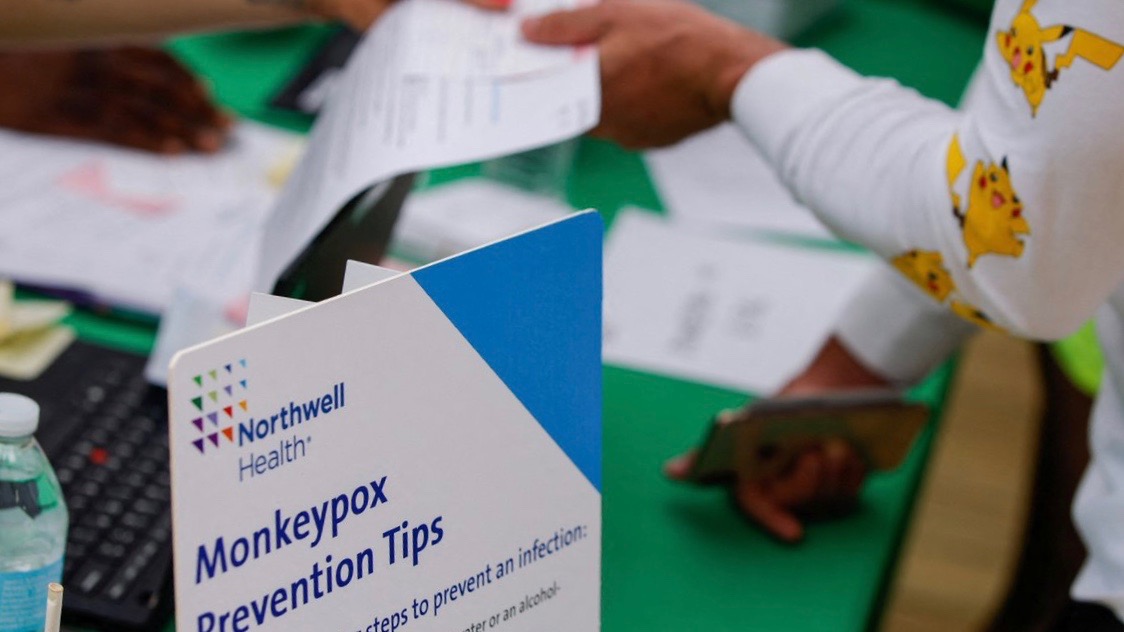