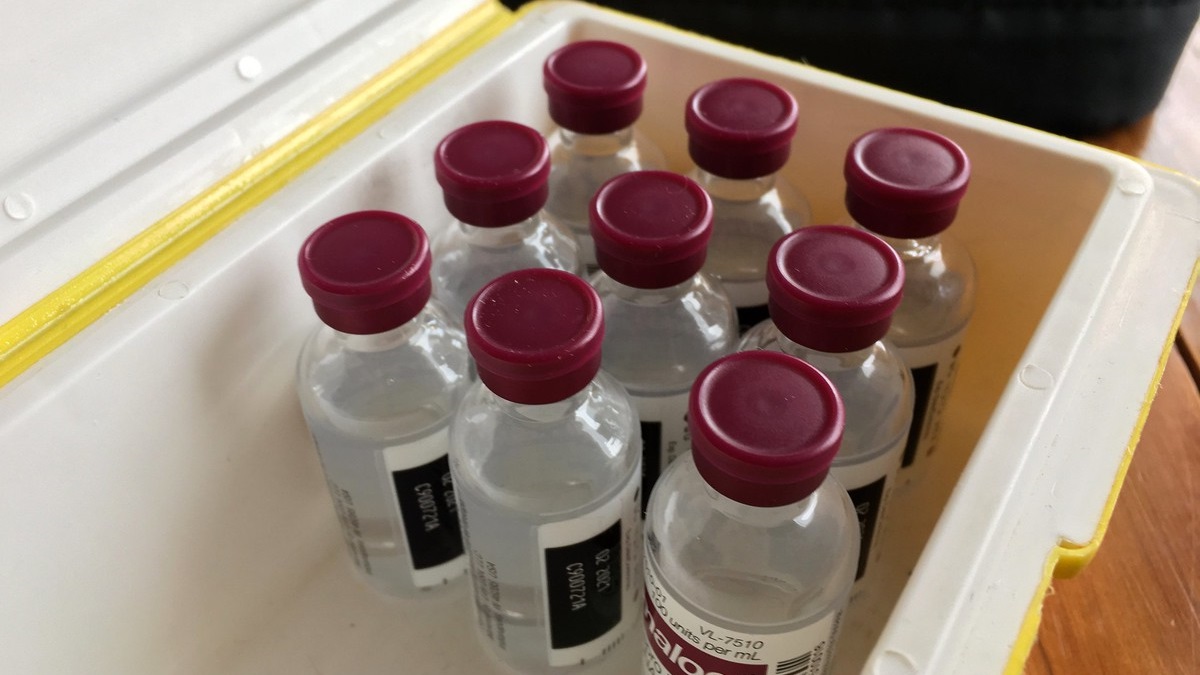 This year marks the centenary of the discovery of insulin. However, it remains unaffordable to millions across the globe. One in two people of the 60 million who need insulin cannot afford it. Lack of quality-assured access to insulin results from high prices stemming from  a combination of various factors – the role of pharmaceutical giants, patents on diagnostics and insulin delivery systems, complex treatment protocols, and unavailability and inaccessibility of appropriate storage facilities in public health systems. The lack of capacity of health workers in prescribing insulin adds to the problem.

The original patent of insulin was sold for $1 by scientists who discovered it in 1921. Yet many people living with Type 1 Diabetes (T1D) are forced to ration the use of insulin or have no access to it altogether despite the fact that insulin has been on the List of Essential Medicines of the World Health Organization (WHO) for over 40 years. WHO data from 2016 showed that human insulin was not available in almost 40% of the health facilities in the 24 countries studied. Analogue insulin, an altered form, which mimics the functions of human insulin, was unavailable in almost 90%.

The estimated costs to produce a 10mL (1000 units) vial of human and long-acting analogue insulin are $3.37 and $5.13, respectively. However, actual retail prices vary significantly among countries and health sectors. According to a 2017 study, the median government procurement prices of different types of human and analogue insulin in 10mL vials were between $6 and $34. The final retail prices for patients and health systems include mark-ups added during the production and supply chain but the pricing structure is not publicly known and lacks transparency.

Three pharmaceutical giants – Elli Lily, Novo Nordisk and Sanofi – dominate the insulin market. This oligopoly has kept the prices artificially high as they control 99% of market value and 96% of market volume. Unlike non-biological molecules such as aspirin or paracetamol, the process of creating copies of biologicals such as insulin is quite complex. This limits market competition and prevents generic manufacturers from thriving. Additionally, over the past few decades, pharmaceutical companies have sought secondary patents on incremental innovations in order to extend the life of the patent – a tactic known as ‘evergreening’ which is illegal in many countries, such as India, as it artificially limits access to essential products. With each incremental innovation, insulin has become more expensive and thus less accessible.

Patents on devices used to diagnose and monitor blood glucose levels and insulin delivery systems make diabetes management difficult even when insulin is available. Researchers have found that the number of active patents listed on the insulin delivery devices, e.g. insulin pen, are more than for insulin itself. Patents on devices used for diagnosis, monitoring of diabetes and insulin delivery systems significantly contribute to keeping insulin therapy out of people’s reach. Another major barrier to insulin access is the lack of proper storage facilities, especially in tropical areas.

It is well-known that people with diabetes are at high risk of suffering from the complications of COVID-19. Hence, diabetes monitoring and timely and affordable treatment are crucial in controlling COVID19 morbidity. However, despite commitments of global solidarity, in April 2020, during the peak of the first wave of the COVID-19 pandemic, many high-income countries (HICs) in Europe banned the export of insulin fearing that lockdowns would lead to increased insulin demand and shortages.

In 2019, WHO announced the launch of its pilot pre-qualification program for insulin to promote the production of generics of biologicals, also known as biosimilars. Biosimilar insulin would enable countries and treatment providers to procure quality-assured human insulin from more sources by allowing the entry of generic insulin manufacturers.

The World Health Organization has also developed policy instruments that aim to guide countries in dealing with the disease. The WHO Global Monitoring Framework (GMF) for Prevention and Control of Non-Communicable Diseases, and Global Action Plan (GAP) for prevention and control of NCDs (2013-2020) that was endorsed in 2013 sets a target of ensuring 80% availability of affordable basic technologies and medicines to treat NCDs, such as diabetes, in both private and public facilities. However, this has not been sufficient.

During the 74th World Health Assembly in May 2021, a draft resolution on strengthening prevention and control of diabetes was proposed by Russia. The resolution recognized that “insulin is largely unaffordable for people paying out-of-pocket and that its high prices are a burden for national health systems”. Further, it nails the problem by noting “the significant role that mark-ups along the value chain may play in pricing for patients and health systems.” The resolution directs the WHO Director General (DG) to explore mechanisms “to share information relevant to the transparency of markets for diabetes medicines […], including information on investments, incentives, and subsidies.” The resolution also highlights “the importance of international cooperation in support of national, regional, and global plans… including to increase access to treatment such as insulin.”

After lengthy negotiations, the resolution was passed with a clear emphasis on setting up a global price reporting mechanism. This resolution that demands transparency in pricing of insulin and other medical products turned into a reality only after continued pressure from many civil society organizations and despite facing several pushbacks by many HICs, particularly by the European Union and the United States. A number of European nations and the US opposed the language mandating the WHO to develop targets for expanded diabetes treatment, as well as measures encouraging greater price transparency in the insulin market. They later had to drop their opposition.

However, the resolution has several short-comings. It neither adopts specific targets for insulin access nor does it endorse the existing 90-90-90 target outlined in the WHO Diabetes Compact on Prevention, Control and Treatment. The Compact was launched by WHO and the Government of Canada at a Global Diabetes Summit in April 2021 but was never formally endorsed at the WHA. The resolution also fails to address the issue of patents on glucose monitoring devices and insulin delivery devices, and fails to ask governments to regulate markups within the insulin supply chain for better price control and regulation. According to Dr. Helen Bygrave, MSF Access Campaign’s chronic diseases advisor, the resolution should include “specific asks” on insulin access, including how to increase market competition and secure global supply to meet growing demand for the drug, with more generic biosimilar producers.

Governments have failed to invest in caring for NCD patients, including diabetes patients, and had to pay a price for it during the pandemic. It is important that they set more stringent goals taking inspiration from the success of HIV treatment programs. Governments must urgently focus on strengthening health systems, including primary care services, in order to reduce the risk of diabetes and ensure that all people diagnosed with diabetes have access to quality care and treatment as envisioned by the Global Diabetes Compact.