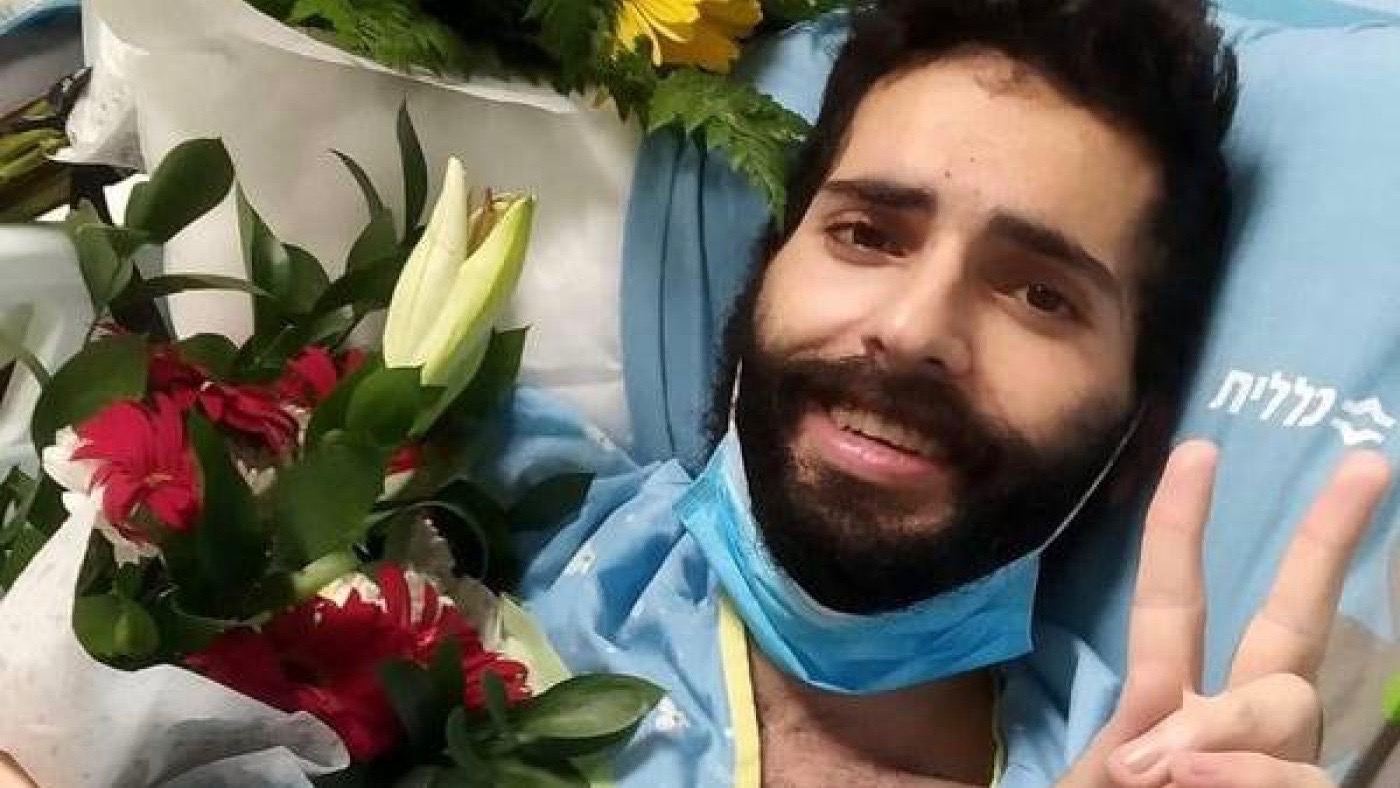 Nahid Al-Fakhouri, director of the Prisoners’ Information Office, announced the news of the agreement on Thursday, saying that it was reached after “long and arduous rounds of dialogue waged by the Higher Leadership Committee of Hamas Prisoners.” He added that the committee head Salama Al-Qatawi and its foreign affairs official “met the heroic prisoner Miqdad Al-Qawasmi and were assured of his health.”

Omar al-Qawasmeh, Miqdad’s father, was quoted by local media saying that “the family was overwhelmed with joy” upon receiving news of the deal to end the hunger strike which “was close to ending his life.” He added, “This has been a very painful experience. We hope that the hunger strikes of the rest of detainees will reach their end as well.”

Al-Qawasmeh will have to serve the remainder of his current administrative detention order until February before being released. He is currently being held in the intensive care unit of the Kaplan medical center in Rehovot, Israel, due to severe deterioration in his health. He was arrested in January and slapped with an administrative detention order that was subsequently renewed in July, after which he launched his hunger strike. The 24-year-old is a university student from the city of Hebron in the occupied West Bank. He has been imprisoned by Israel on separate occasions for a total of four years since 2015.

The six other administrative detainees still on hunger strike are Kayed al-Fasfous, Alaa Al-Araj, Hisham abu Hawash, Ayyad al-Hraimi, Rateb Harebat and Loay Alashqar, on strike for 120, 95, 87, 54, 33 and 31 days, respectively. They are also experiencing severe health consequences due to the prolonged hunger strikes. Palestinian activists and rights groups have repeatedly expressed concern about the prisoners’ health and risk of death, and have called upon Israel to end their administrative detention and release them. There are also calls for the international community to put pressure on Israel to respect international law and put an end to the use of the administrative detention policy. The United Nations and various foreign governments have regularly denounced the use of the policy by Israel against Palestinians, and have urged Israel to completely stop its use to repress and punish Palestinians.