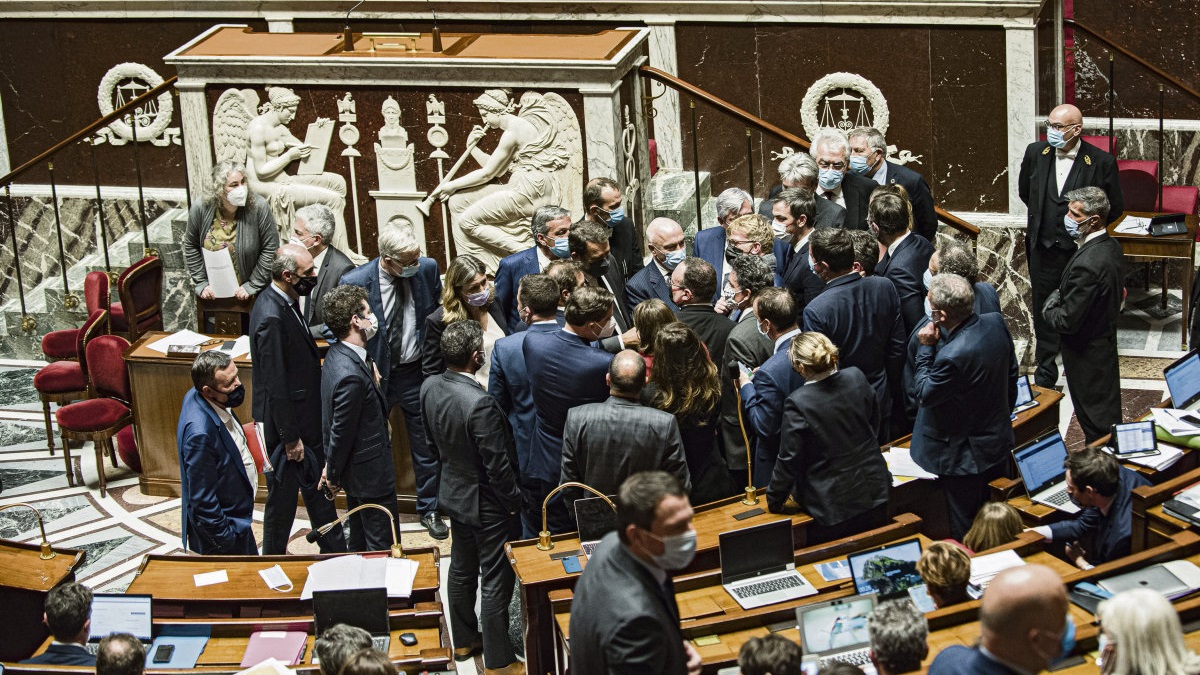 A scene from the French National Assembly on Wednesday, January 5.

The French government’s decision to push for a mandatory vaccine pass has been criticized by a number of political actors, including the left. On Thursday, January 6, the National Assembly passed a bill calling for these passes with 214 votes in favor, 93 against and 27 abstentions. The bill was mainly supported by MPs of French president Emmanuel Macron’s La République En Marche (LREM) and a section of MPs from the Republicans (LR) and the Socialist Party (PS). MPs from the left opposed the bill criticizing the technocratic logic of the government which has failed to mitigate the health and social crisis inflicted by the pandemic. The bill will now go to the Senate next week.

The bill aims to convert the current system of health passes – which is mandatory to access restaurants, cafes and other public spaces – into vaccine passes, which will be provided only for fully-vaccinated people. A negative test will no longer be enough to be in public spaces. Meanwhile, in an interview given to Le Parisien earlier this week, Emmanuel Macron had said he “very much wants to annoy” the unvaccinated. This comment was also widely criticized by many sectors of the French civil society, including MPs from his own political party.

The French left and working class organizations has consistently protested the insensitivity of the government in the face of the COVID-19 pandemic, especially its technocratic approach. They have pointed out that even as the government has imposed harsh restrictions on common people, it has stood by and watched the collapse of the underfunded and understaffed public health system, enabling corporates to profiteer from the pandemic.

On January 3, while addressing the National Assembly, Jean-Luc Mélenchon, the leader of the left-wing La France Insoumise (LFI) declared his party’s opposition to the vaccine pass, saying that the government’s health policy was characterized by authoritarianism, incompetence and unwavering arrogance. “We are exasperated by this inability to predict, to organize in advance, and this mania to do everything at the last moment, in rush and haste.” he said.

Melenchon has also called for free and universal testing, the lifting of the patents on vaccines, equipping classrooms with air purifiers and teachers with FFP2 masks, and a moratorium on the closure of hospital beds.

Fabien Roussel MP, and leader of the French Communist Party (PCF), posted on social media that Emmanuel Macron’s comments on the unvaccinated were outrageous and irresponsible.

“When we have to convince, we don’t insult. Around seven million French people are excluded from medical care, such as vaccines. Does he “annoy them too? “The world has 3-4 billion non-vaccinated people due to greedy multi-national corporations who refuse to lift their parents. But Macron has never cared to annoy such business groups in his political career,” added Fabien Roussel. 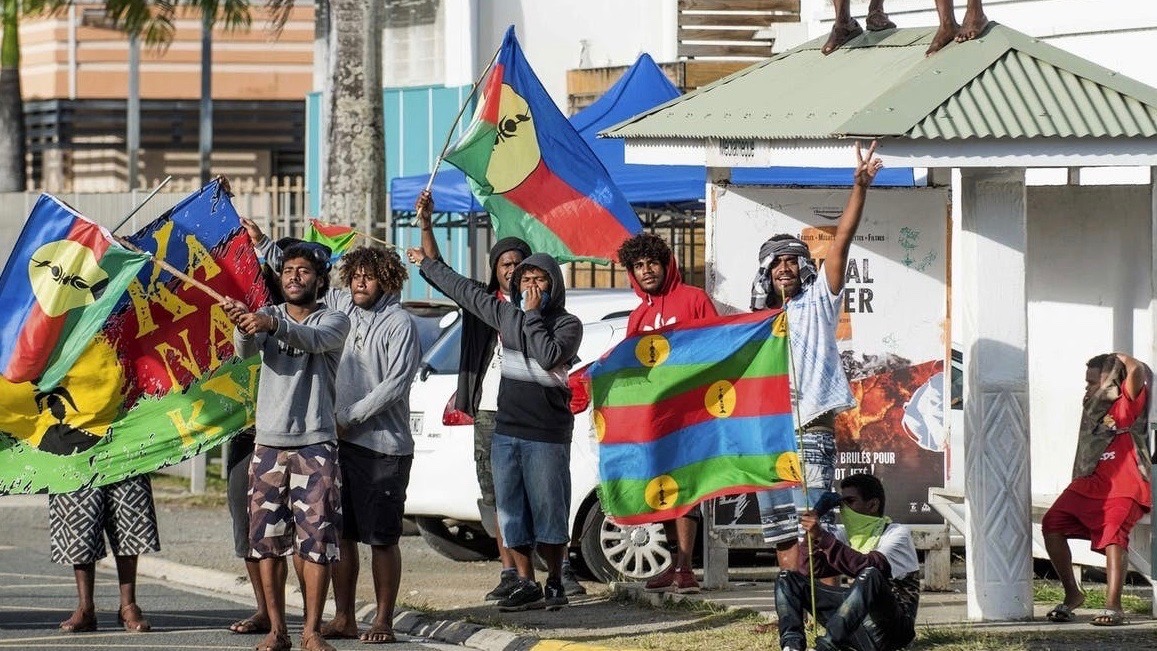 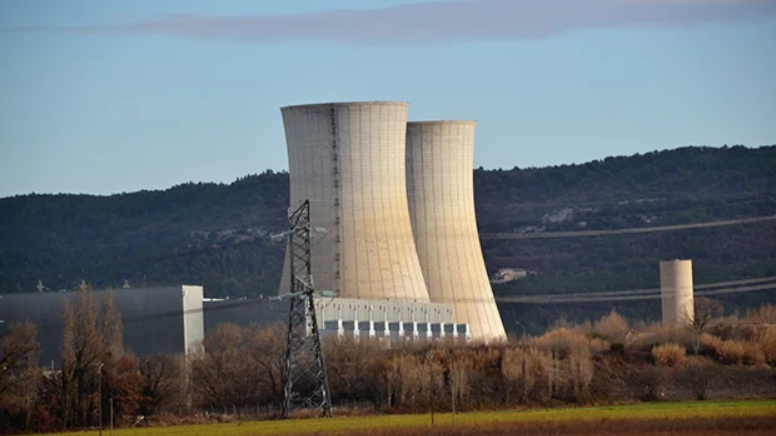 As the planet wants to go green, France has a nuclear habit it just cannot kick
RECENT ARTICLES