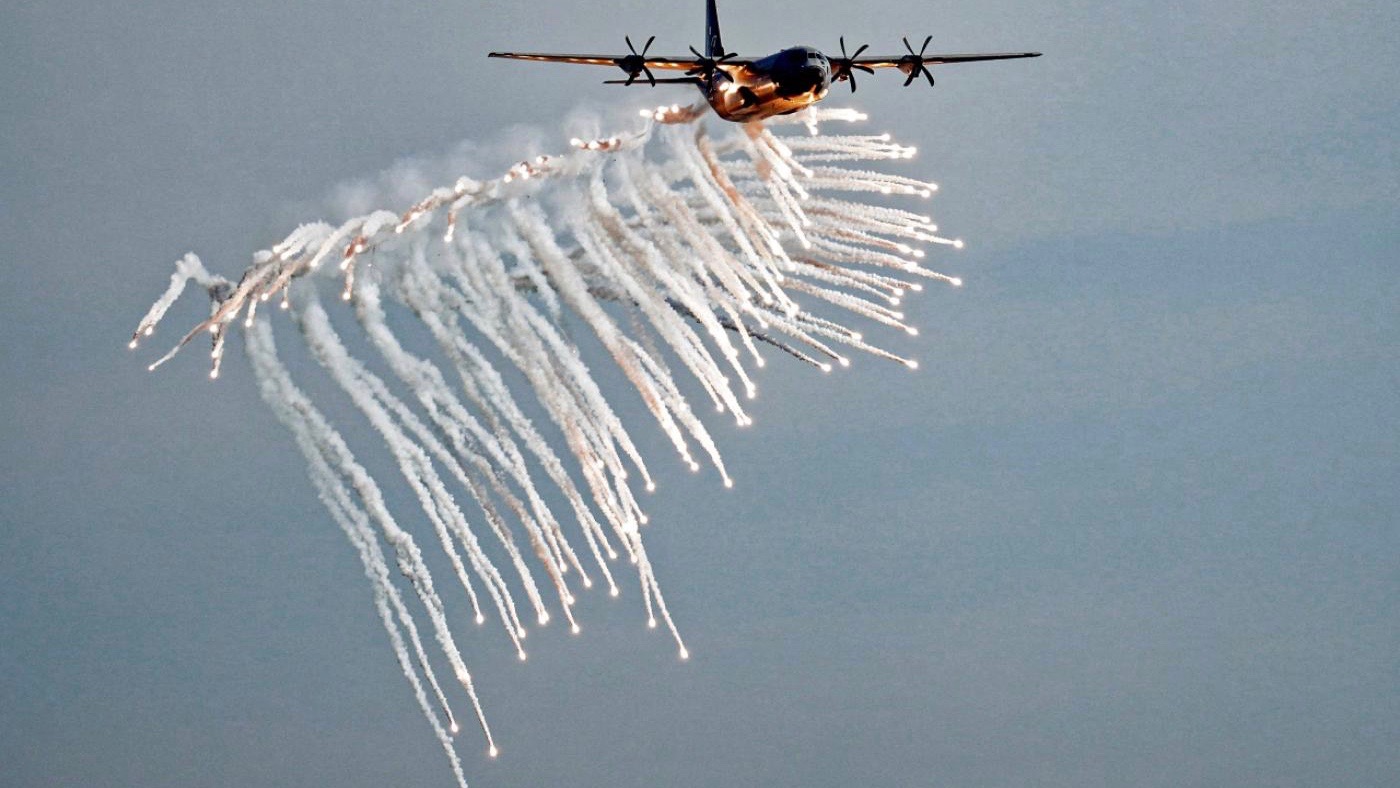 12 Super Hercules C-130 aircrafts and other related equipment worth USD 2.2 billion are part of the arms deal . (Photo: AFP)

The United States approved a massive arms deal worth USD 2.5 billion with Egypt on Wednesday, January 26. The deal includes the sale of 12 Super Hercules C-130 aircraft and other related equipment worth USD 2.2 billion, along with an air defense radar system worth USD 355 million. The deal was cleared despite concerns raised by human rights groups and members of the US Congress about the deteriorating human rights situation in Egypt. Several US politicians and rights groups have repeatedly urged the US government to take a tougher stance on the human rights abuses being perpetrated by the Egyptian government under president Abdel Fattah el-Sisi.

According to reports, the Defense Security Cooperation Agency notified the US congress about the possible sale on Tuesday. The US state department, in a statement, said, “the proposed sale will support the foreign policy and national security of the United States by helping to improve the security of a major non-NATO ally country that continues to be an important strategic partner in the Middle East. We maintain that our bilateral relationship with Egypt will be stronger, and America’s interests will be better served, through continued US engagement to advance our national security interests, including addressing our human rights concerns.” The US provides Egypt with USD 1.3 billion worth of military aid annually, of which USD 300 million is subject to Egypt fulfilling certain human rights criteria.

Previous US administrations of Barack Obama and Donald Trump have waived these restrictions on the military aid to Egypt citing national security interests. Joe Biden, during his campaign, promised to make human rights a priority in his administration when it came to dealing with dictatorial and autocratic regimes. He has also failed to keep this promise, doing only marginally better than his predecessors. His government withheld USD 130 million worth of military aid to Egypt last September subject to improvements in human rights but cleared the USD 170 million out of the earmarked USD 300 million.

Following the approval of the deal this week, a journalist asked the US state department spokesperson, “what is the point of withholding 130 million in foreign military financing when you’re just going to turn around and sell them 2.5 billion in weapons?” The spokesperson had no clear answer.

Recently, gruesome videos have surfaced online showing brutal torture of detainees in a police station in Cairo. Human rights violations have been repeatedly documented since el-Sisi took power in a military coup in 2013. His regime has carried out a systematic campaign of repression of human rights and civil liberties. Thousands of protesters, journalists, human rights defenders, political activists, writers, lawyers and political opponents, including members of the outlawed-Muslim Brotherhood, have been arrested, tortured and persecuted. Many of them face manufactured charges and are undergo ‘show’ trials, most of which end in conviction.

Most countries, including the US, have turned a blind eye to the abuses taking place in Egypt and have carried on with business as usual.

Six members of the US house of representatives have in a letter to secretary of state Antony Blinken urged the government to reprogram the withheld aid of USD 130 million. The letter says, “we emphasize our expectation that the Administration will reprogram the portion of military aid withheld last year if Egypt fails to comply with the full set of specific human rights benchmarks communicated by the State Department to the Egyptian government. Making clear to Egypt and the world the United States will stand by its commitment to democratic rights and basic freedoms – and adhering to statute – is critical to addressing those very problems.”

Among the various human rights conditions that the US has placed on Egypt for releasing the aid is ending the detention of 16 Egyptian political prisoners. It has also called for closing case 173, a politically motivated case in which 43 foreign and domestic NGO employees were sent to prison and a number of civil society groups were shut down in 2011.