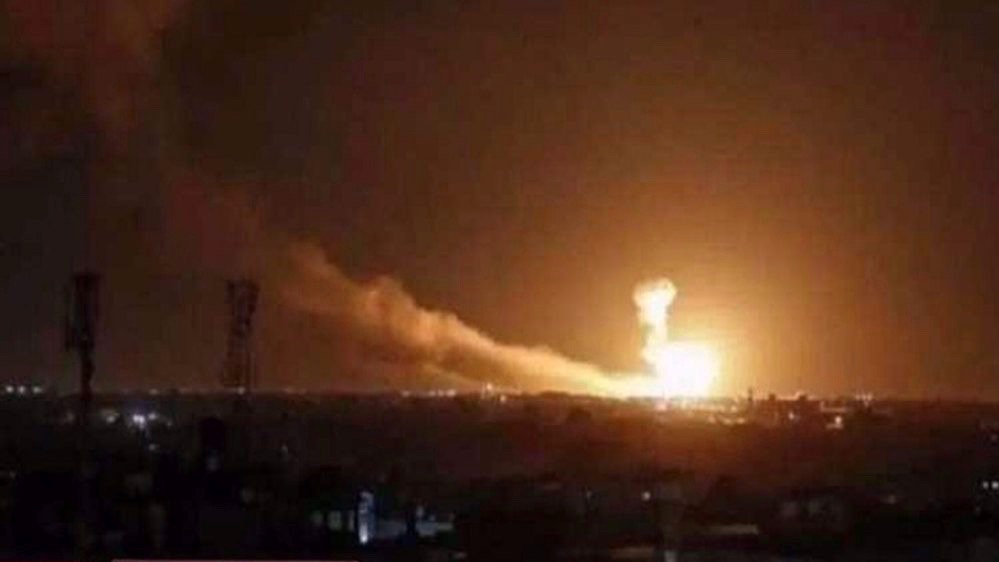 Iran’s Islamic Revolutionary Guards Corps (IRGC) claimed responsibility for a missile attack in Iraq’s Erbil city in the early morning of Sunday, March 13. Erbil is the capital of Iraq’s Kurdistan region. The Iranian missiles caused no human casualties but damaged several houses and the office of the Kurdistan 24 channel.

IRGC claimed that it fired 12 ballistic missiles on locations in Erbil used by Israel. It said that the move was in retaliation to Israel’s attack inside Syria that killed two of its officials. According to Al-Mayadeen, at least one such base used by Israeli intelligence agency Mossad in Erbil’s Masif-Saladin locality was confirmed destroyed in the attack.

Iran won't allow any of its neighboring countries to be used by the apartheid regime as a bridge to harm Iranians.

Iran knows exactly where Mossad agents are located in the Persian Gulf region, the Caucasus, and in northern Iraq.

The murder of any Iranian will be very costly. pic.twitter.com/PO0eWJLnJD

Israel has been carrying out unprovoked air and missile strikes inside Syria since 2011, which have killed scores of people so far. Though the Syrian government claims that Israeli aggression is an attempt to prolong the war in the country by helping the rebel forces, Israel often claims that its attacks were intended to destroy Iranian and Hezbollah bases in Iraq.

The locations of the Iranian attacks were close to the under construction US consulate building in the city, which led to speculations of it being the target. However, the US department of state issued a statement later denying such claims. It condemned the attack as “an outrageous violation of Iraqi sovereignty.”

France also issued a condemnation stating that “such actions jeopardize efforts to bring about a return to the Joint Comprehensive Plan of Action (JCPOA),” referring to the talks in Vienna. However, uncertainty over the revival of the Iran nuclear deal increased after the European Union (EU) announced on Friday that the talks are halted due to “external factors.”

“We reiterate the need to expel foreign military bases and intelligence bases from our country, in order to avoid the further burden of international and regional conflicts on our soil,” Kata’ib Hezbollah, one of the main constituents of the PMF, said in a statement.

Erbil’s governor Omed Khoshnow denied the Iranian claims of Israeli presence in the region, calling the “baseless”. However, prime minister of the Kurdistan region Masrour Barzani and Muqtada al-Sadr, whose party is seeking to form a government in Iraq after emerging as the largest party in last year’s elections, agreed to form a committee to investigate the Iranian claims “so that it cannot be used as an excuse to disturb the security of Iraq and its people,” Rudaw reported.

Iran has been vocal about foreign presence in Iraq for a long time. It has also accused Kurdish groups of collaborating with Israel. Iranian foreign ministry claimed on Sunday that it had warned the Iraqi authorities of the Israeli presence several times before.

Iran Foreign Ministry spokesperson, speaking about Erbil attack, says Tehran warned Iraqi authorities many times about foreign powers using the country as base from which to threaten Iran

Iran has called for the complete withdrawal of foreign forces from the region, especially after the 2020 assassination of IRGC general Qaseem Soleimani and PMF’s commander Abu Mahdi al-Muhandis by the US. Last year in April, Iranian media reported that at least 10 Israelis were killed in an attack by local militias in Erbil. Of them, three were identified to be affiliated to Mossad. 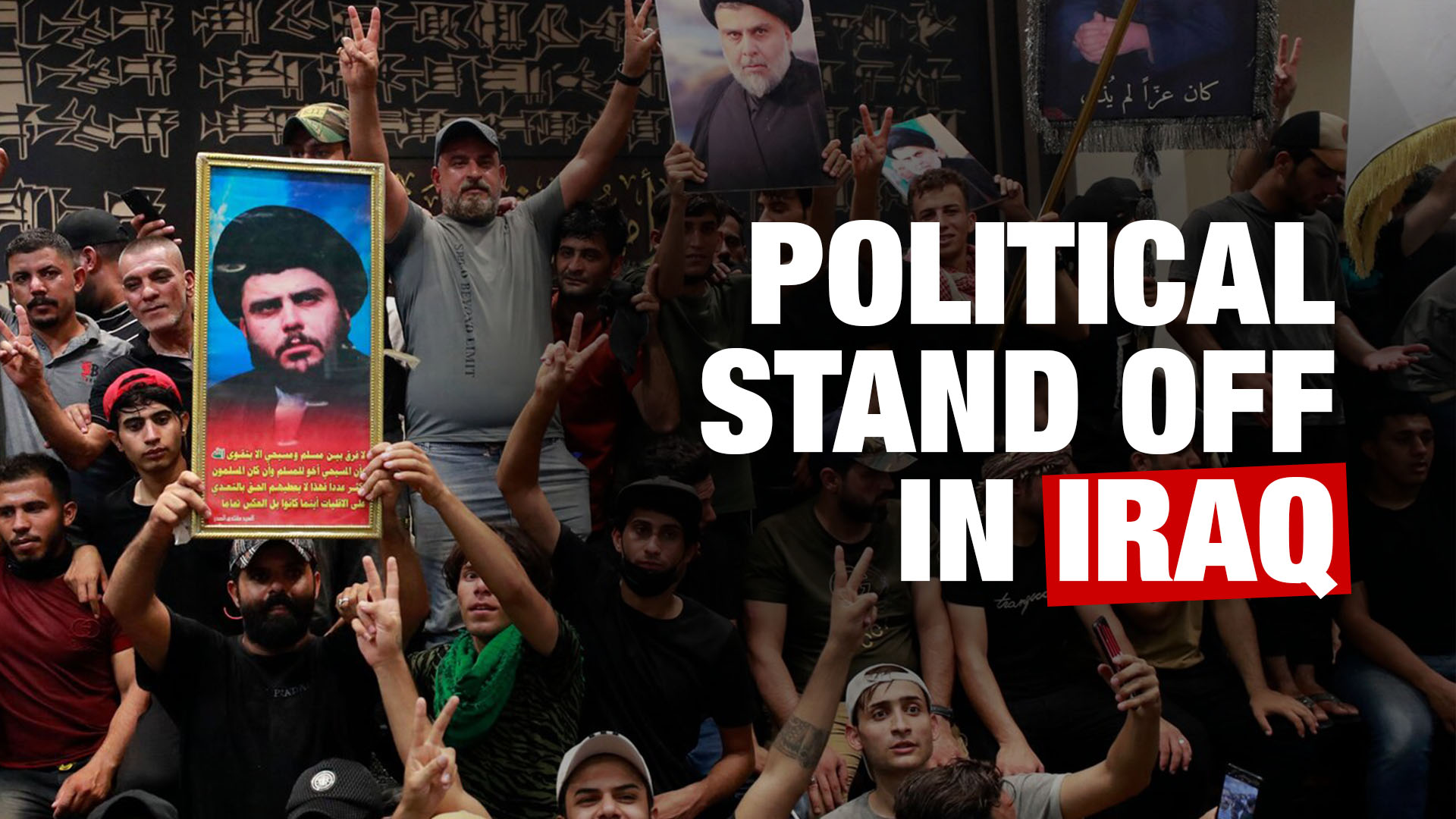