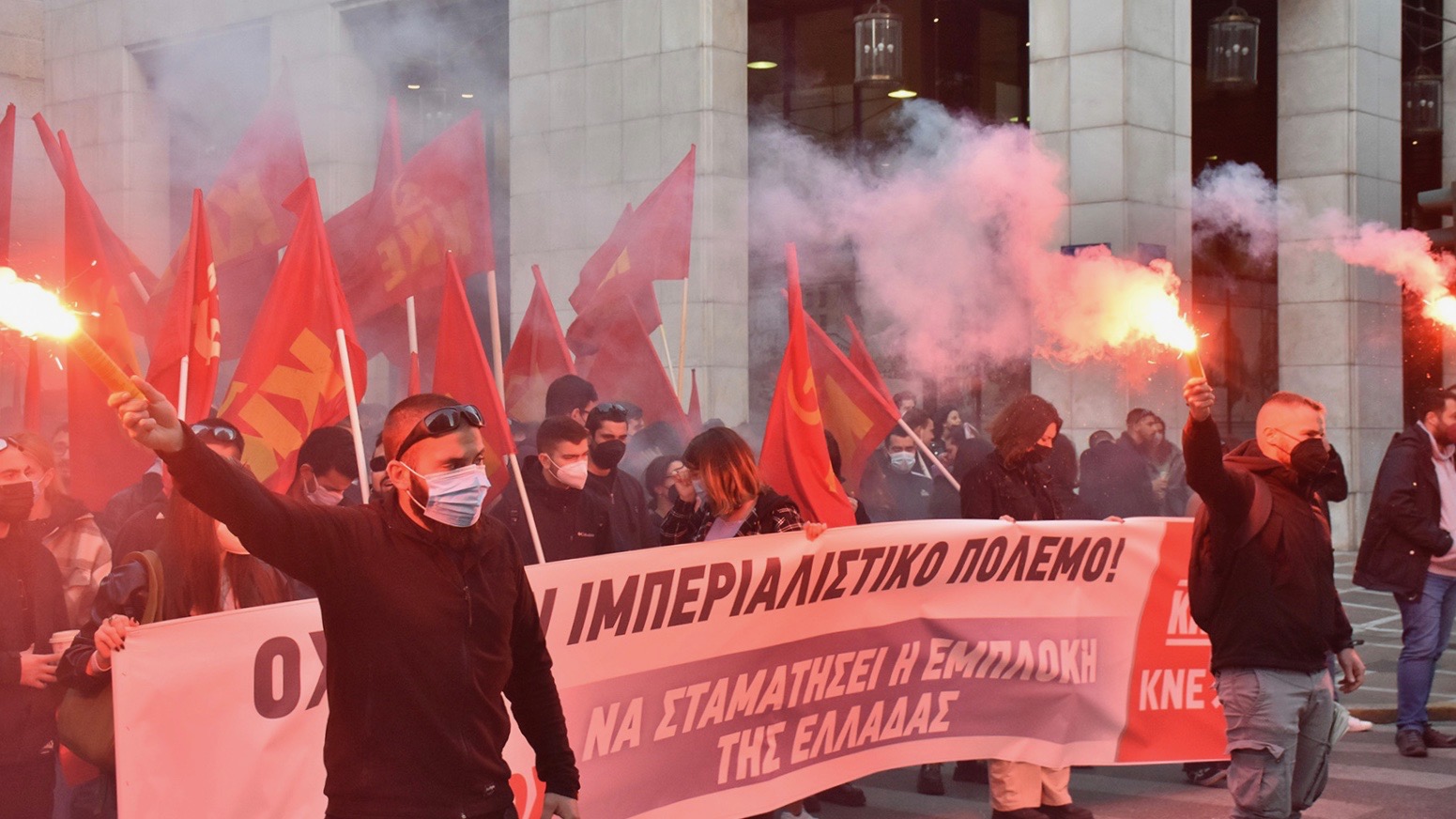 The workers of private railway company, TrainOSE, protested at the Thessaloniki yard in Greece against the transport of NATO war tanks from the port of Alexandroupolis. Despite repeated orders and threats from the authorities, the workers refused to join the transport of the tanks. On March 29, workers at Evros had painted the tanks red to protest Greece’s involvement in the military maneuvers of the US and NATO-led alliance. On Friday, April 1, thousands of people, on the call of the Communist Party of Greece (KKE) and the Communist Youth of Greece (KNE), demonstrated at the Syntagma square in Athens protesting the ongoing imperialist wars across the world including in Ukraine and denounced the involvement of Greece in such conflicts.

The Greek working class has been in the forefront of these anti-imperialist struggles and condemned the country’s increased involvement and cooperation with the NATO alliance’s expansionist endeavors in Europe. The Alexandroupolis port in Greece has become a regular docking spot for NATO warships which are involved in military exercises in the Mediterranean. British and American vessels, including the Hartland Point, Liberty Passion and Liberty King, have docked at Greek docks with armored vehicles and troops destined for NATO bases in Eastern Europe, including ones in Poland and Romania. On March 24, Greek workers protested at the Piraeus port region of Athens against the docking of French battleship Charles De Gaulle. Earlier, in the same port, KKE activists had painted NATO ships red in a protest against Greece’s involvement in the war in Ukraine.

In their joint statement, the trade unions of Thessaloniki declared that “No involvement of our country in the wars in Ukraine that are taking place for the profits of the few at the expense of the people. In particular, we demand no use of our country’s railway rolling stock to transport an American-NATO arsenal to neighboring countries.”

“We denounce the threats of the employers to TrainOSE employees who refused to participate in the freight transport that these days are carrying NATO tanks from the port of Alexandroupolis,” added the unions.

While addressing the anti-war protest at the Syntagma square in Athens on Friday, KKE general secretary Dimitris Koutsoubas stated, “We choose the camp of the people against the NATO propaganda, which wants the people to choose to save a camp of bandits well, just to acquit the USA, NATO and the EU for their timeless crimes, but also for this criminal plan that they have put in place for a decade in Eastern Europe, at the expense of the people of Ukraine and the people of Russia.”

“We choose the camp of the peoples against the government’s war decrees that talk about peace in order to justify the imperialist war and the escalating participation and involvement of Greece in it,” he added. 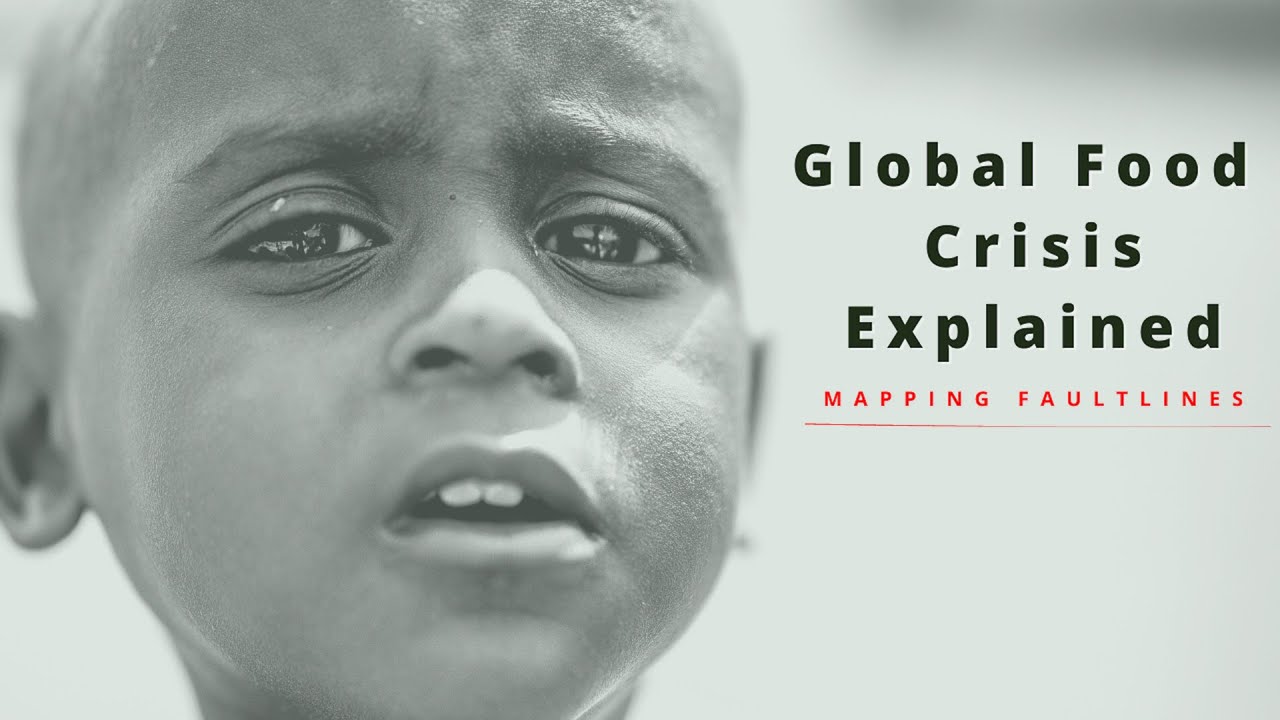 Mapping Faultlines: The real reasons for the global food crisis 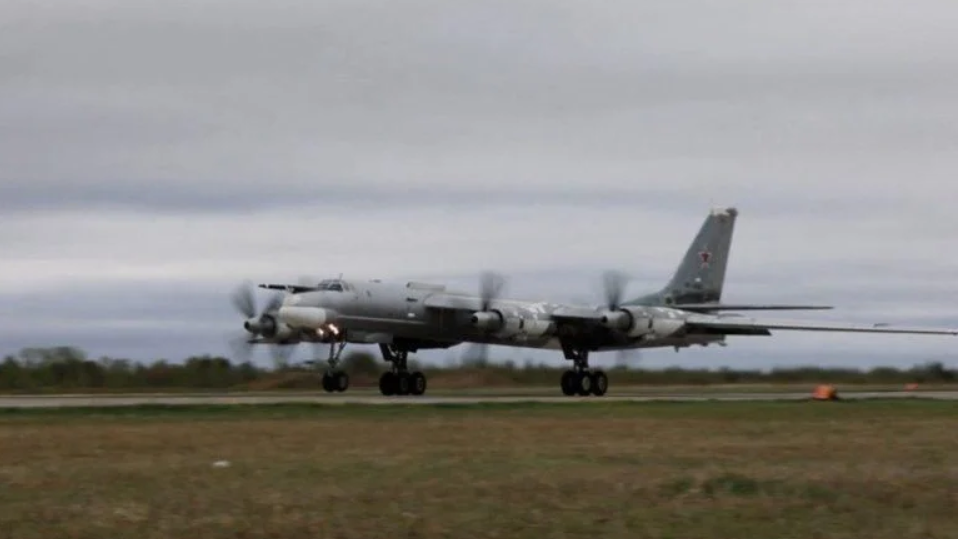 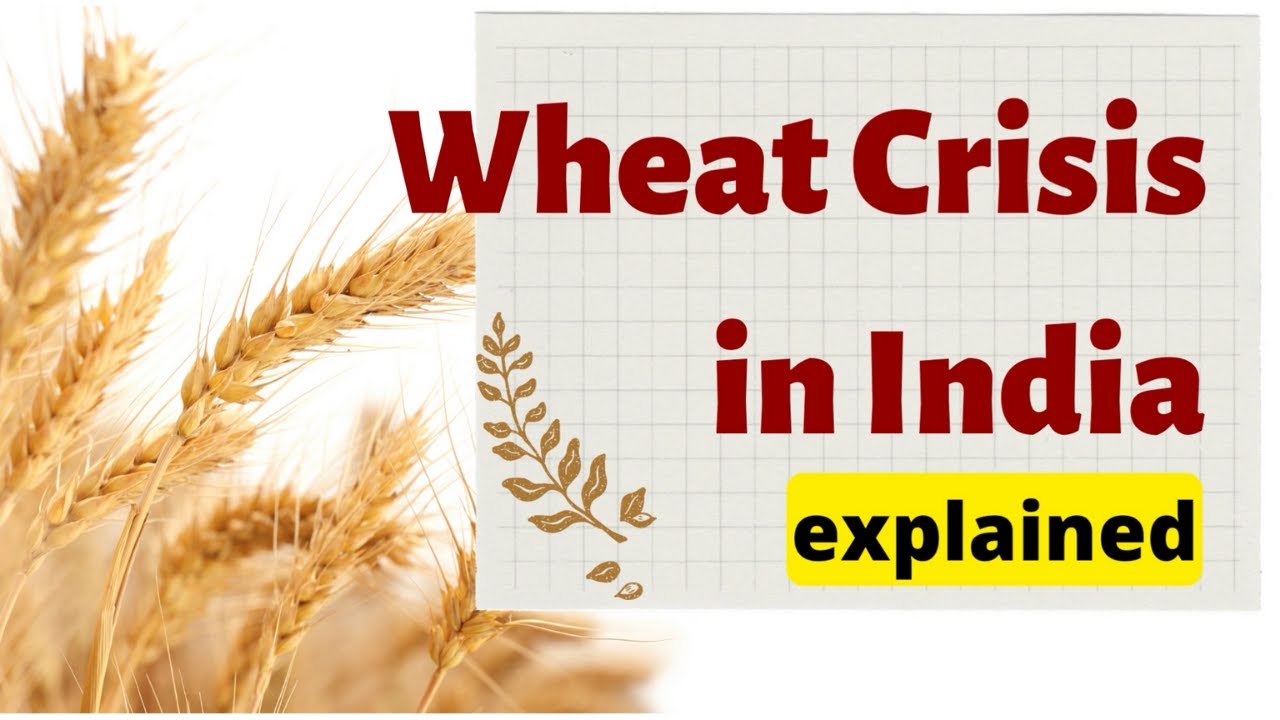 What is behind the rising costs of wheat in India?
RECENT ARTICLES