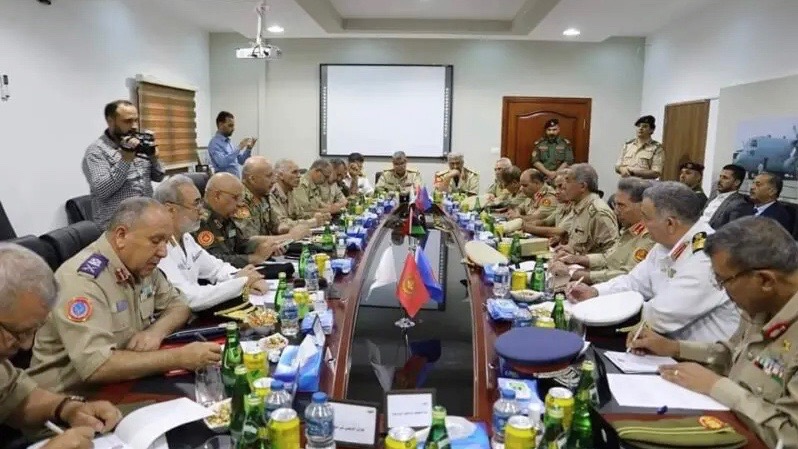 The UN Security Council expressed concerns about the deteriorating conditions in Libya in a special briefing on Monday, July 26. The UN Assistant Secretary General for Political Affairs and Peace Operations Martha Pobee said in the meeting that the overall peace and human rights situation in the country remains volatile and appealed to the leaders to “demonstrate responsible leadership.”

The UN meeting comes at a time when there are growing concerns about the fate of the ceasefire and peace process in Libya. The country has been caught in a war since the NATO led-invasion in 2011.

On Friday, July 22, at least 16 people, including children, were killed and 52 others were injured after a fight broke out in the central parts of capital Tripoli between two armed groups loyal to the Government of National Unity (GNA) led by Abdul Hamid Dbeibah.

This was for the first time in months that civilians were killed in the country due to fighting between rival factions. It was one of the major confrontations after the different factions fighting to control power in Libya signed a ceasefire in October 2020 under UN sponsorship.

The ceasefire led to the establishment of the GNA in February 2021 with a presidential council and a prime minister, Dbeibah.

There was similar fighting earlier on June 10 in Tripoli in which scores of people were injured but no one was killed. Small clashes have also been reported between the forces loyal to the Dbeibah government and those loyal to the government led by Fathi Bashagha. Bashagha had tried to enter Tripoli in May but later decided to base his seat in the city of Sirte.

Bashagha was elected as prime minister in February by the Tobruk-based Libyan parliament after it claimed that the Dbeibah government’s mandate under the Libyan Political Dialogue Forum (LPDF) was over because of its failure to hold the national elections as scheduled in December 2021. However, Dbeibah has refused to resign, claiming that he will only hand over power to an “elected” government.

Earlier this month, thousands of Libyans took to the streets demanding immediate national elections and better delivery of basic services from the authorities. According to reports, the protests were met with repression by authorities.

Abdulkader Assad, who works with Libya Observer, told Al-Jazeera that this rapprochement between Haftar and Dbeibah is a result of the latter sacking Mustafa Sanallah as the head of Libya’s National Oil Corporation and appointing Farhat Bengdara in his place earlier this month.

Since the appointment of Bengdara, Haftar loyalists have lifted the blockade on oil production in the country imposed since Bashagha’s failed attempt to enter Tripoli.