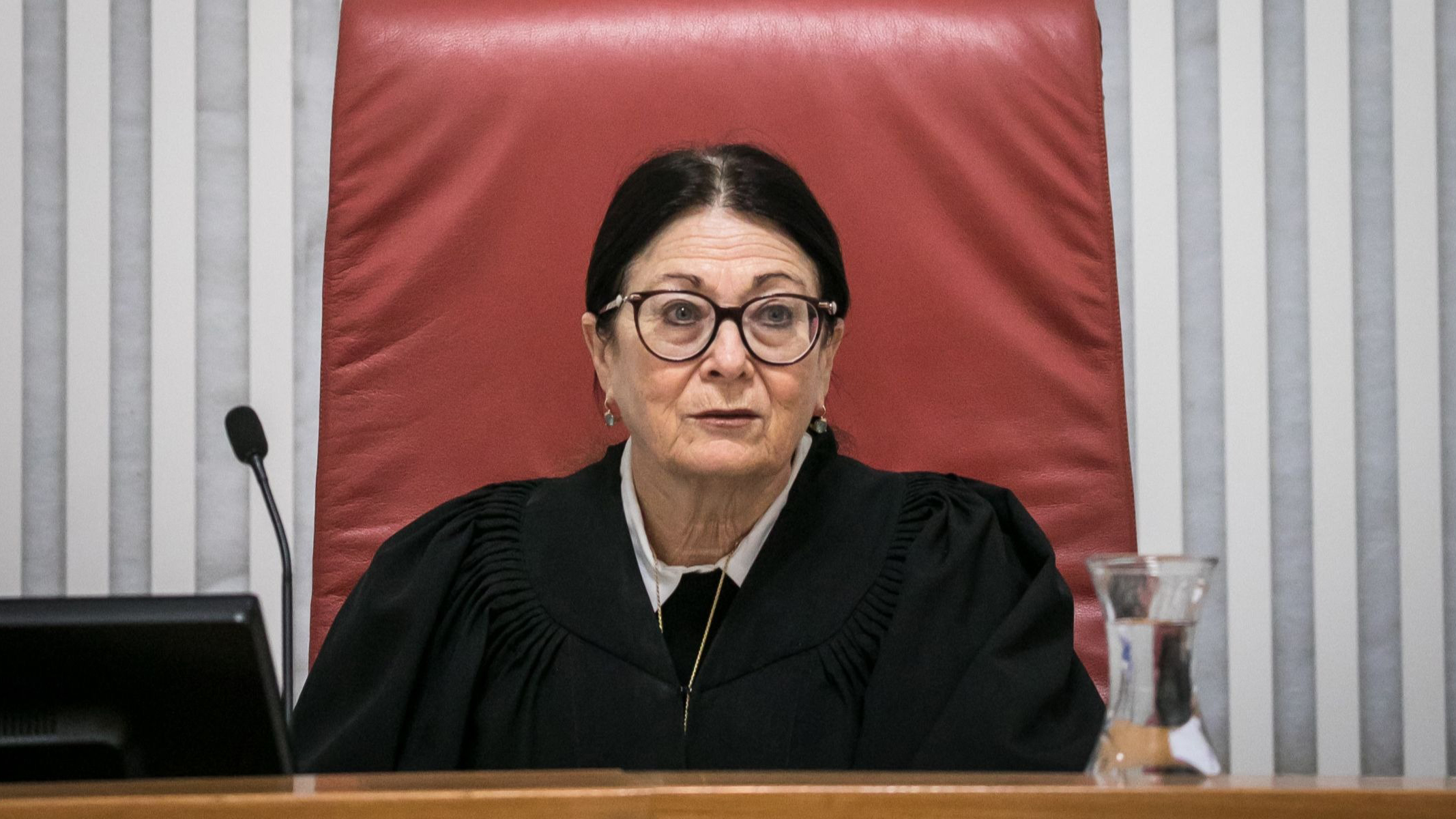 On July 21, the Israeli Supreme Court ruled that it was legal for the government to revoke citizenship of those who “committed an act that constitutes a breach of loyalty in the State of Israel”. This decision is drawing concern from human rights defenders, who predict that the ruling will be used to target Palestinian citizens of Israel.

The decision came after Adalah, the Legal Center for Arab Minority Rights in Israel, and the Association for Civil Rights in Israel (ACRI), filed two different appeals for cases of Palestinian citizens of Israel who were convicted of being involved in acts that resulted in the death of Israeli citizens. Adalah and ACRI’s 2017 appeal against the Haifa District Court, which revoked the citizenship of Alaa Zayoud, a Palestinian citizen of Israel, was escalated to the Supreme Court, leading to the July 21 decision. The 2017 ruling to strip Zayoud’s citizenship was based on the 2008 Nationality Law, which outlines “breach of loyalty” as a range of offenses including terrorism and treason.

While the Supreme Court decided to accept Adalah and ACRI’s appeals for the two individual cases in question, it stated that there was “no constitutional defect” in the legal framework that allowed for revocation of citizenship to be used as punishment in cases that constituted “breach of loyalty,” even if “the individual becomes stateless” as a consequence of the revocation. The court went on to say that if the revocation does indeed result in statelessness, the Ministry of the Interior would have to provide alternative permanent residency status to the individual.

In a joint statement, Adalah and ACRI declared that the “decision is dangerous as it paves the way for the use of an illegitimate law that violates international law.” The organizations explained that the Supreme Court acknowledged in its ruling, “no such law exists in any other country in the world,” and go on to predict that the ruling will allow the law to be applied “exclusively against Palestinian citizens of Israel.” As attorney Oded Feller of ACRI told Reuters, “there are many cases of Jews in Israel who took part in terror and not even once has the interior ministry thought to appeal to revoke their citizenship.”  Adalah and ACRI revealed that ever since the Israeli government enacted the 2008 Nationality Law, “the possibility of revocation of citizenship was considered in 31 cases, none of which involved a Jewish-Israeli citizen.”

The Ministry of Interior released a statement to Israeli newspaper Haaretz on current Interior Minister Ayelet Shaked’s position regarding the ruling: “although [Shaked] can only regret that the court ruled that terrorists must be given alternative status, she will use all of the tools at her disposal to revoke the citizenship of accursed terrorists—now all the more so.”

The offer of permanent residence for those who face statelessness as a result of citizenship revocations also raises questions about the unstable nature of this status for Palestinians, with some suggesting that it could be used to further expand Israel’s ethnic cleansing efforts. Amnesty International reported that over 14,000 Palestinians have been stripped of permanent residence rights in East Jerusalem alone since 1967, forcibly displacing them from the city.

The conclusions reached by the Supreme Court’s ruling point to the centrality of unequal citizenship status in Israel’s apartheid system, which is not only limited to the occupied Palestinians territories (oPt), but also affects Palestinian citizens of Israel in 1948 Palestine (Israel proper). In 2018, the “Jewish Nation” law codified Jewish supremacy amongst Israeli citizens, asserting that “Israel is the historic homeland of the Jewish people and that they have an exclusive right to national self-determination in it.” The court’s ruling last week serves to enable the differential treatment that is essential for maintaining the apartheid system.