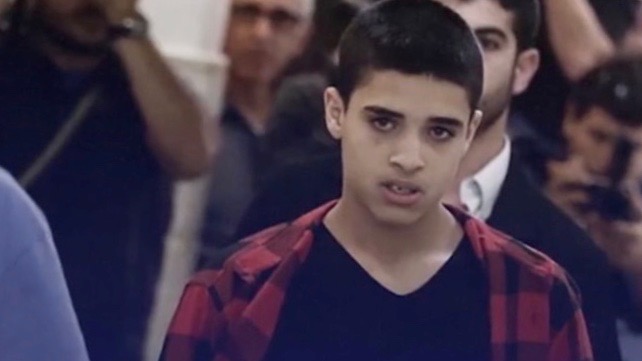 The Israeli court refused to consider the recommendations of psychological experts and appeals by Manasra’s advocate that further isolation in jail would lead to a further deterioration of his mental health while staying with his fellow Palestinian prisoners would help him recover better.

This is what Ahmad Manasra said to his father during his trial session.

Manasra was arrested when he was 13 years old for allegedly being involved in a stabbing incident in Jerusalem in 2016. At the time of his arrest, he was critically wounded by Israeli settlers who ran him over with a vehicle which fractured his skull. Manasra’s cousin was shot dead by an Israeli settler during the stabbing incident.

Though Israeli authorities failed to establish Manasra’s involvement in the stabbing incident, he was still sentenced to 12 years in prison, which was later revised to nine years.

Manasra was allegedly tortured and abused in prison when he was just 15 years old, which led to the development of schizophrenia, according to a certificate issued by a doctor from Doctors without Borders in 2021, Al Jazeera reported.

Khaled Zabarqa, Manasra’s lawyer, said in a statement to the media that the court’s verdict has no legal basis and placing Manasra in solitary confinement doubles his punishment for a crime he did not commit.

In March, the Palestine Global Mental Health Network launched a campaign for Manasra’s release. In a statement, the network said, “Ahmad has been subjected to continuous punishment and abuse, multiple physical, psychological and social torture, including deprivation from family connectivity, visits and communication with his parents and brothers, and recent solidarity confinement.”

Meanwhile, an Israeli military court on Monday rejected the appeal for release of Palestinian prisoner Khalid Awawdeh, who has been on hunger strike for more than 167 days now. His lawyers have now decided to file an appeal at the Israeli Supreme Court for his release from administrative detention. Awawdeh had to be admitted to a hospital last week due to his deteriorating health.

The policy of administrative detention allows the Israeli state to detain Palestinians for an indefinite period without any charge or trial, which is considered illegal under international law. 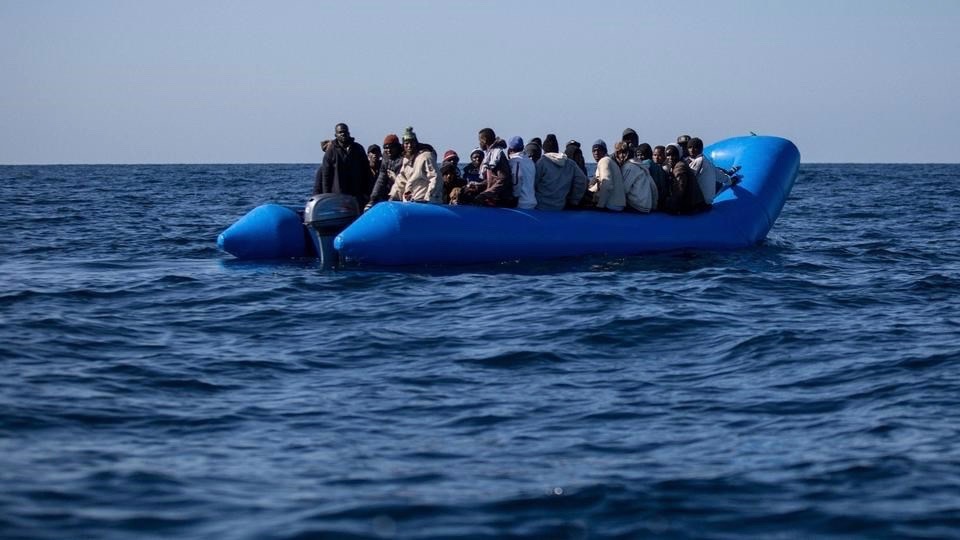 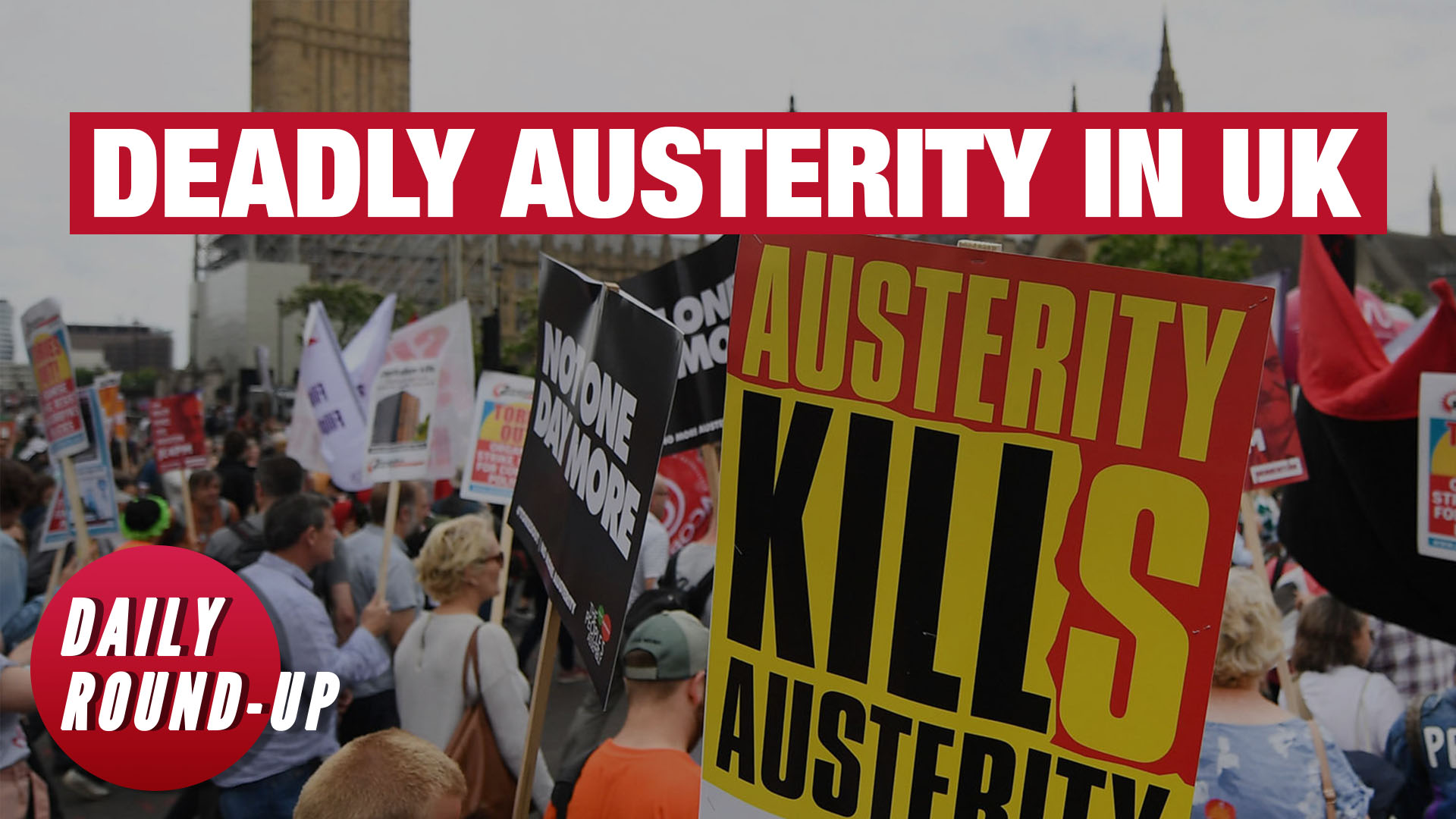