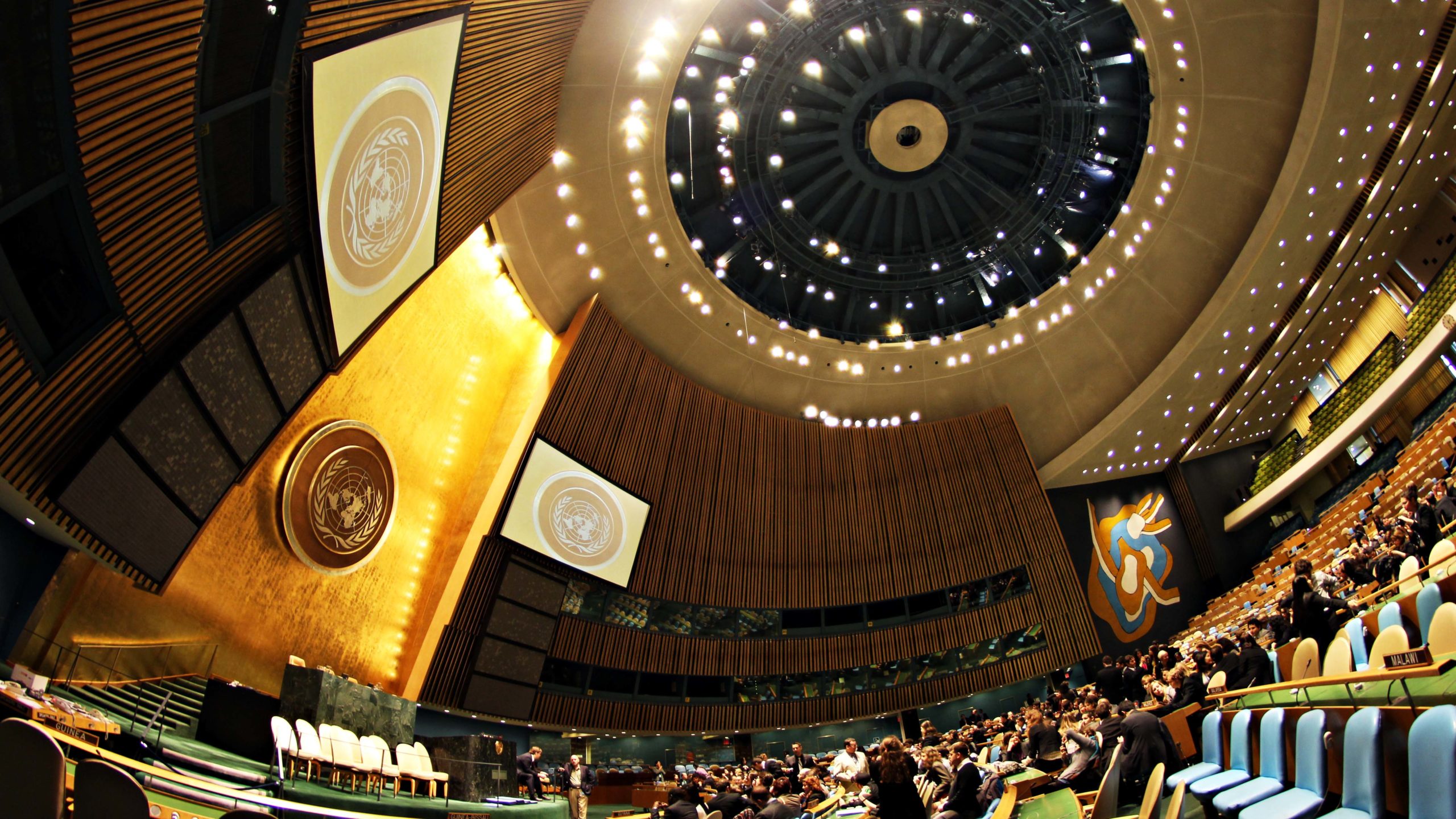 The UNGA will last from September 13 through September 27.

The 77th United Nations General Assembly (UNGA) opened at UN Headquarters in Manhattan, New York on September 13. The UNGA will last through September 27. The issues of COVID-19 and climate change which defined the 76th session of the General Assembly are still very much unresolved. Additionally, as the war rages on between Russia and Ukraine, and the West has united to impose sanctions on Russia, a central global supplier of grain and fuel, the world has been plunged in food, energy, and economic crises. Across the world, people have been rising up against the cost of living crisis including Haiti, Britain, the Czech Republic, Uruguay and others.

In his opening remarks to the Assembly, UN Secretary-General Antonio Guterres said “We face a world in peril across our work to advance peace, human rights and sustainable development, from conflicts and climate change to a broken global financial system that is failing developing countries, to poverty, inequality and hunger, to divisions and mistrust.”

Hungarian diplomat Csaba Kőrösi, now the president of the 77th session of the UN General Assembly, said that the Ukraine conflict had been a “turning point”, and emphasized the need for nuclear disarmament. On September 27, the UNGA will hold a high-level meeting to commemorate the International Day for the Total Elimination of Nuclear Weapons. In addition to nuclear disarmament, the UNGA will focus on economic development, peace, human rights, humanitarian aid, and international law among other topics.

Another high-level meeting to mark the 30th anniversary of the adoption of the Declaration on the Rights of Persons Belonging to National or Ethnic, Religious and Linguistic Minorities will be held in the UNGA on September 21.

Kőrösi highlighted the issues of COVID-19 and climate change in his opening speech, saying, “recent weeks have seen record-setting temperatures, raging fires and devastating floods. It looks as if Mother Nature is fighting back,” and mentioning how the pandemic continues to disrupt and destroy lives across the globe.

Guterres also reemphasized the issue of climate change at a press briefing on September 14. He specifically called upon the wealthiest nations, who are responsible for the vast majority of emissions, to lead the way on reducing their impact on the world’s climate. “Whether it’s Pakistan, the Horn of Africa, the Sahel, small islands or Least Developed Countries, the world’s most vulnerable —who did nothing to cause this crisis—are paying a horrific price for decades of intransigence by big emitters,” said Guterres.