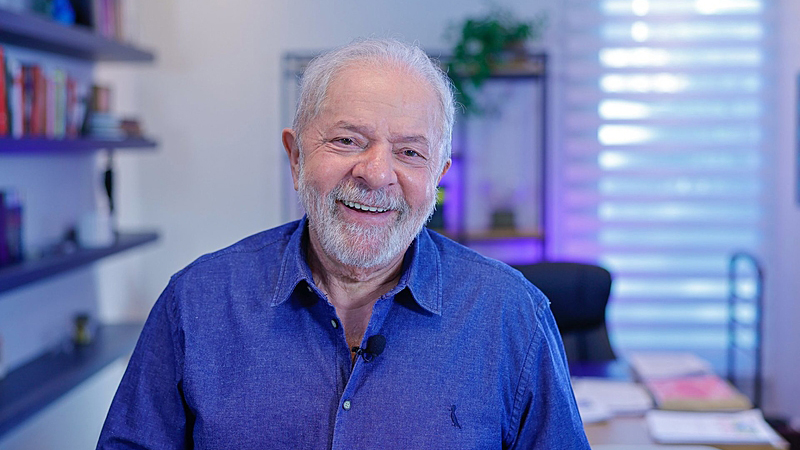 Caption: Former president still with a large lead over Bolsonaro, with a good chance of winning in the first round - Ricardo Stuckert

The Brazilian presidential candidate has maintained the same level as in the previous poll, released on September 22, and is still likely to win the election in the first round. President Jair Bolsonaro has 36% of valid votes, a difference of 14 percentage points.

Candidate Ciro Gomes has 6% of valid votes, Simone Tebet has 5%, and Soraya Thronicke has 1%. The other candidates did not score any points.

In a possible second round of voting, Lula would have 54% of the vote, while Bolsonaro would have 39%.

Datafolha surveyed 6,800 people in 332 cities from September 27 to 29. The margin of error is two percentage points higher or lower. The survey was commissioned by Folha and TV Globo, and registered with the number BR-09479/2022 in the Superior Electoral Court.