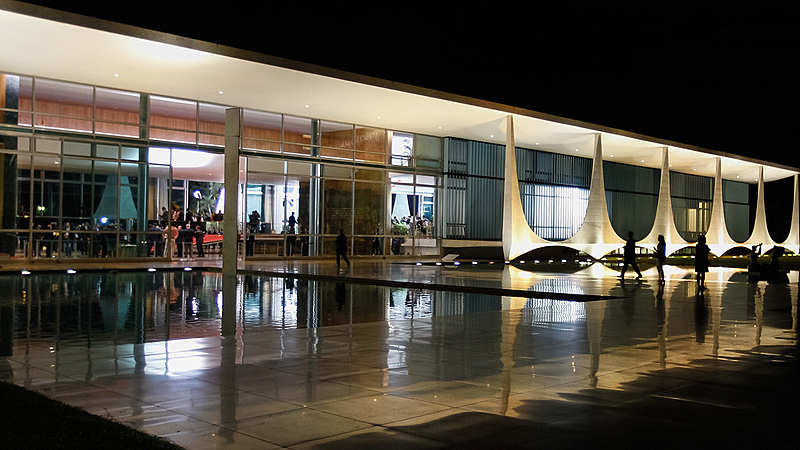 Caption: Ex-captain left his official residence, the Alvorada Palace, to travel to Granja do Torto—Flickr/Beto Barata

President of Brazil Jair Bolsonaro, who was just defeated in the elections, isolated himself after the confirmation of the victory of former President Luiz Inácio Lula da Silva on October 30. The former captain canceled a press statement at the Alvorada Palace, in the capital of Brasília, right at the beginning of the vote count.

According to Globo, “Bolsonaro does not want to receive anyone.” The report continues, “ministers and deputies who tried to visit him this Sunday after the results of the polls were informed that the president does not want to see anyone at this time, not even his closest allies.”

Veja magazine corroborated: “Jair Bolsonaro, according to his aides, has isolated himself in the presidential quarters and is not taking phone calls from any close allies,” their report states.

Bolsonaro started out the election in the lead, Lula eventually won with 50.9% of the vote. When the data from the Superior Electoral Court (TSE) had already indicated that Lula was close to winning, the current president’s convoy left the Alvorada Palace, traveling towards Granja do Torto, the official residence occupied by the Minister of Economy, Paulo Guedes. Then the convoy returned to Alvorada.

Bolsonaro is the first president in the country’s history to lose the race for reelection since this became possible in 1997, during the Fernando Henrique Cardoso administration.