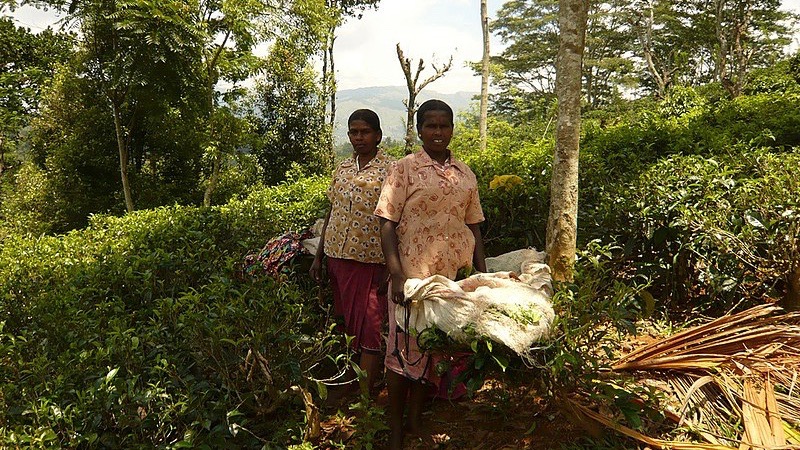 The UN  Office for the Coordination of Humanitarian Affairs (OCHA) has warned that at least 5.7 million people or 26% of the population in Sri Lanka require humanitarian aid. The agency added that “without immediate humanitarian assistance, and ‘upstream’ interventions to address the fragility of systems, services and facilities, this number will multiply, and the consequences will deepen.”

“96% of households in the survey overall have been affected by the current crisis,” the OCHA said, issuing its Needs Assessment Report for October 2022 released on November 3. The report highlighted the three main priority needs at the household level – food, health, and livelihood. Other major priorities include psychological well-being and the education of children, the report added.

On November 8, the UN team and non-governmental organizations working jointly on the island nation under the Humanitarian Needs and Priorities (HNP) Plan announced the revision and extension of HNP targets. The revised plan will be extended to 3.4 million people in Sri Lanka till the end of 2022 and will require USD 70 million in addition to the USD 79 million that was raised through global appeal in June.

Sri Lanka has been reeling from several months of economic crisis which has led to severe shortages of food and fuel.

Sri Lanka’s widespread economic crisis triggered mass anti-government protests this year, forcing the Gotabaya Rajapaksa regime to step down on grounds of economic mismanagement. A new government came to power in July under the leadership of five-time Prime Minister Ranil Wickremesinghe. Protests have continued, however, as the island’s 22 million population continues to face food insecurity, loss of livelihoods, and increasing repression of dissent.

Sri Lanka’s food security problem has been compounded by a steep fall in food production which has spelled disaster for the 23.73% (2020) of its population still dependent on agriculture. The OCHA’s Needs Assessment Report acknowledged a “serious decline in domestic agricultural output brought on by an unsuccessful agricultural transition to organic farming has deepened the crisis.”

In April 2021, the former government of Gotabaya Rajapaksa imposed an all-out ban on importing chemical fertilizers into the country. Although it has been one year since the ban was revoked in November last year, agricultural productivity has suffered a severe blow with nearly 40 to 50% reduction in agricultural outputs for Maha and Yala seasons.