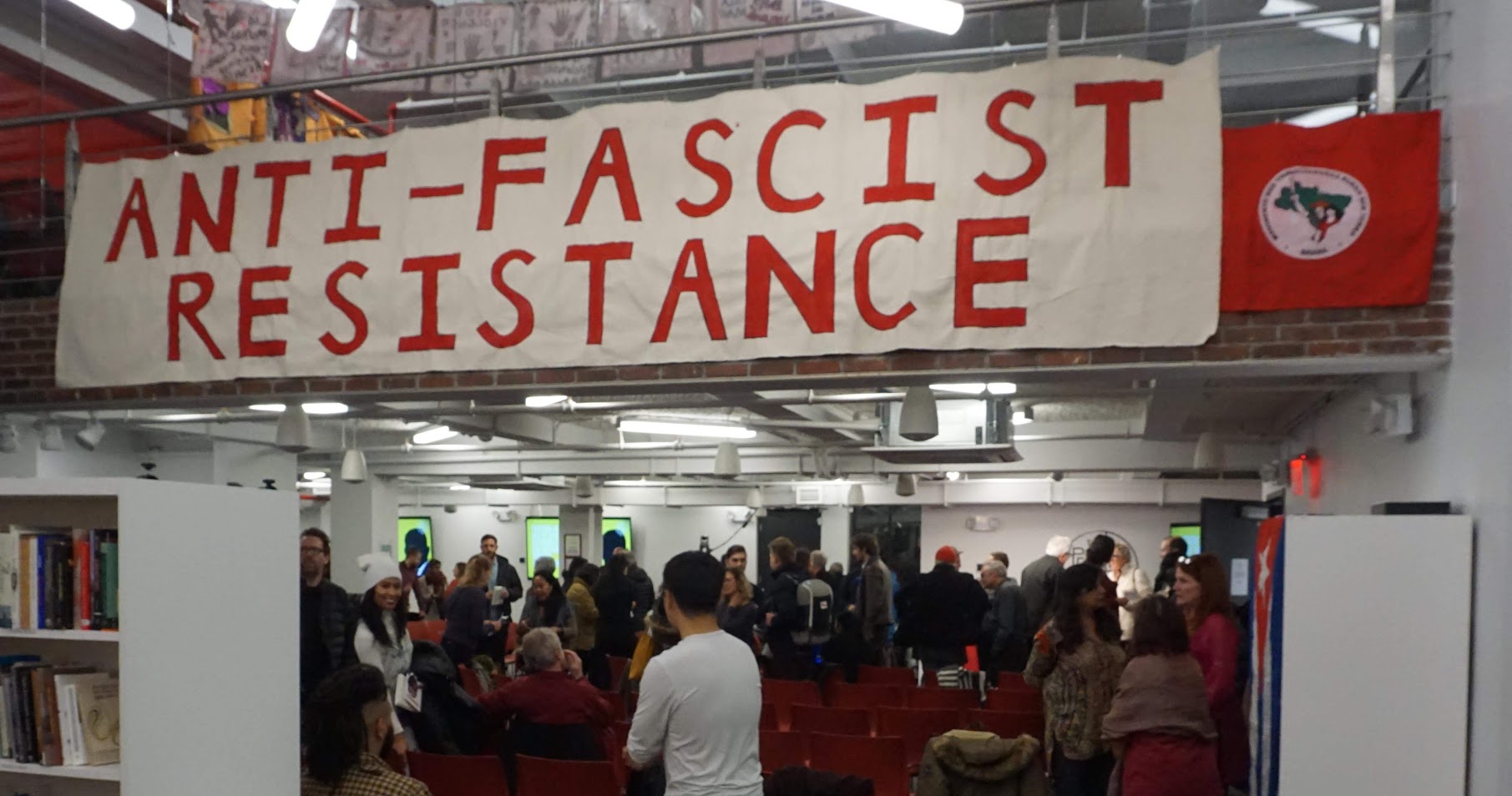 Towards the end of November, activists, scholars and community leaders from around the world convened in New York City at the newly inaugurated People’s Forum as part of efforts to build working class internationalism.

The venue, which was officially inaugurated in September, hosted four separate events, including workshops, cultural performances, lectures and public discussions. The activities provided a platform and a framework to better understand a wide variety of issues, such as imperialism, capitalism and patriarchy.

As part of its larger efforts to strengthen connections between the global working class, the People’s Forum commemorated the International Day for the Elimination of Violence Against Women on November 25. The purpose of the event was to broaden the scope of the conversation around patriarchy by highlighting stories of women from around the world that are omitted from news headlines and social media discussions.

The guest speakers highlighted the intersection of gender struggles with anti-imperialist and anti-capitalist movements. “Until we end global capitalism, we will not see the end of attacks on women’s lives, war, femicide, poverty or patriarchy,” Cathy Rojas, an activist with People’s Congress of Resistance, said at the event.

As part of the discussions, panelists also shared strategies to resist repressive and far-right governments which have recently gained significant political power in various countries across the globe.

In light of the global surge of extreme-right governments, the People’s Forum hosted the launch of a new book titled Of Strongmen: Putin, Erdogan, Duterte, Trump, Modi, which examines the rise of fascist political figures in the context of Russia, India, Turkey, the Philippines and the US. The authors of the book, Eve Ensler, Lara Vapnyar, Ninotchka Rosca and Vijay Prashad, were part of a panel moderated by peace activist Jodie Evans.

The launch of the book takes place amid rising global economic inequality, deeply embedded practices of patriarchy and high levels of political polarization. In their remarks, the authors argued that the new wave of neo-fascist leaders were reflections of the societies they represented, emphasizing the need to reconstruct the social fabric of our society.

To reflect further on the rise of the far right, Brazil’s Fernando Haddad, the presidential candidate of the Workers’ Party (PT) in 2018, was at the People’s Forum on November 29, in his first international public speaking engagement since the country’s elections in October.

During his public address, which was moderated by political analyst Laura Flanders, Haddad discussed the ideological nature of neo-fascism in Brazil, arguing that it contained a “moral agenda” which sought to sow “social confusion” among the Brazilian public.

“Authoritarianism is growing from within our democratic institutions, which lends an appearance of legitimacy,” Haddad warned. The socio-economic and political challenges impacting Brazil were not unique. In fact, many of them were global in nature, he added.

In order to discuss what it means to build an anti-imperialist and anti-fascist movement rooted in local people’s struggles, the venue hosted a panel discussion engaging leaders associated with movements in the Philippines, Palestine, Brazil and Puerto Rico. The speakers emphasized that the basis of progressive internationalism and political solidarity must be the unification of marginalized peoples around experiences of oppression.