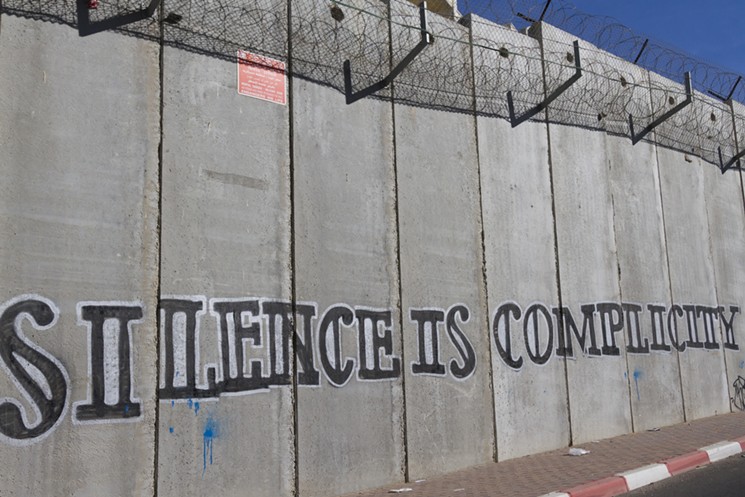 An initial version of the bill advocated jail terms for those who boycotted Israel.

Over the past few weeks, US legislators were engaged in frantic negotiations over a spending bill to avert a government shutdown. The attempt failed as Republicans and Democrats could not reach an agreement. Meanwhile, a Republican and a Democrat worked together to include an anti-BDS (Boycott, Divestment, and Sanctions Movement) movement law in the bill to target boycotts of Israel.

Senators Ben Cardin of Maryland (D) and Rob Portman (R) of Ohio pushed for the provision to impose criminal and civil penalties on American companies and organizations that support Palestinians by engaging in the boycott of Israel. Such boycotts are aimed at putting pressure, economic and otherwise, on Israel to end the occupation and give equal rights to the Palestinians. Cardin and Portman had reportedly been campaigning to get this law passed for months and spotted an opportunity to make it part of the government spending bill, American news website The Salon reported.

While drafting the bill, the two senators cited a 2016 United Nations Human Rights Council resolution that planned to create a ‘blacklist’ of Israeli and other companies that do business in the occupied territories of West Bank and East Jerusalem. The senators advocated punishment for companies that refused to do business in the occupied territories and illegal Israeli settlements. The Palestinian BDS (Boycott, Divestment, and Sanctions) movement aims to boycott products made in areas that Israel is occupying.

The original draft of the bill stipulated jail time for violators, but a revised version mentioned fines. The bill was also amended to explicitly state that none of its provisions shall infringe upon any First Amendment rights.

The bill has been vociferously opposed by the American media, as well as by several senators, who said that the bill was un-American and unconstitutional since it violated First Amendment rights of free speech of US citizens. Former presidential contender and Independent Vermont Senator Bernie Sanders and Democrat Senator from California, Dianne Feinstein, who are both Jewish, opposed the bill. They detailed their opposition to the “Israel Anti-Boycott Act” in a joint letter to the Senate majority leader Mitch McConnell and Senate minority leader Chuck Schumer.

“We ask that you not include the ‘Israel Anti-Boycott Act’ (S. 720) in any year-end funding bill,” the two wrote. The letter went on to say that by criminalizing political activity that targets Israeli West Bank settlements, the US would be protecting what it had opposed as illegitimate and harmful to a resolution of the Israeli-Palestinian conflict for more than 50 years. It also mentioned that Israeli prime minister Benjamin Netanyahu’s right-wing policies were making the two- state solution next to impossible.

The New York Times opposed the bill, as did the American Civil Liberties Union (ACLU), which called the measure a “full-scale attack on Americans’ First Amendment freedoms,” the Middle East Eye reported on Wednesday. The J Street, a pro-Israel Jewish group, called the bill “dangerous.”

BDS was launched by 170 Palestinian civil society groups in 2005 to pressure Israel to end its occupation of the Palestinian territories, ensure equal rights for Palestinian citizens of the state and allow the return of Palestinian refugees.

Lawsuits against similar anti-boycott laws in the US States of Kansas and Arizona were filed earlier this year, resulting in the suspension of those laws and their being deemed unconstitutional. An educator filed a similar lawsuit in Texas on Monday for not being allowed to renew her contract with a public school after she refused to sign a pledge that she does not boycott Israel.

According to The Intercept, 26 States in the US, including New York, California and Texas, already have laws that ban state contractors from supporting a boycott of Israel. Similar bills are also pending in 13 other US States.