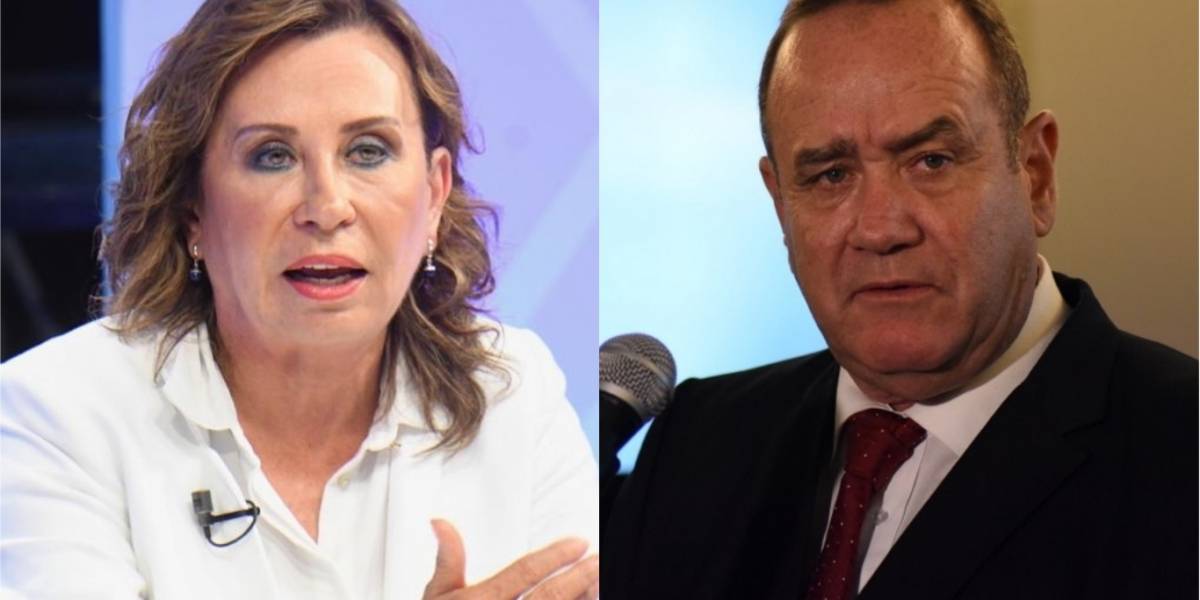 The center-right candidate Sandra Torres and the right-wing candidate Alejandro Giammattei will face off in the second round of Guatemalan presidential elections on August 11.

On July 1, the Guatemalan Supreme Electoral Court (TSE) confirmed that the second round of general elections will be held between the center-right candidate Sandra Torres of the National Unity of Hope (UNE) party and the right-wing candidate Alejandro Giammattei of Vamos party on August 11, since neither obtained more than 50% of votes.

Julio Solórzano, the president of the TSE announced in a press conference that both Torres and Giammattei “can now start with their political campaign for the second round.” Solórzano stressed that only the results for the president and vice president were made official in order to hold the run-off election as per schedule. He assured that the rest of the results, Congress members, mayors and members of the Central American Parliament) will be validated soon.

The first round of the general elections was held on June 16. The announcement of the official results was delayed for two weeks due to the numerous complaints regarding the inconsistencies in the election process. After receiving hundreds of such complaints, on June 20, the TSE decided to review the results by counting each ballot paper and announced to begin the process on June 24.

On June 24, after tallying the electronic vote count with ballot papers, the TSE admitted that there had been errors in the counting of votes due to technical issues. The court explained that due to a software bug, the number of candidates decreased and votes received by some candidates increased. This system error mainly affected the counting of 340 municipal and 160 congressional seats. Due to this reason, there might be changes in the preliminary results for some of these seats. However, the TSE assured that despite the error, the presidential results were not affected. It also assured that the error had been fixed and the votes can be re-verified.

On June 26, the Guatemalan prosecution authorities raided the offices of the TSE to investigate alleged inconsistencies in the vote count of the first round. The search took place in the IT department of the TSE.The Attorney General’s office said that it carried out the search to collect evidence, create a backup copy of the voting data and digital systems of the TSE and to address numerous reports of electoral irregularities that it had received from the public with respect to the polls.

When the raid took place, the review process of the country’s general election results was in progress, but due to the measure, the TSE announced the suspension of the same.

The representatives of various political parties condemned the electoral institution for being irresponsible and allowing such errors to happen and requested for a thorough audit of the votes and software. However, Solórzano stressed that the vote-by-vote recount process is not a part of the official review process and asked to wait for the results of the recount to see that it didn’t affect the announced results.

Since the election day, several incidents of vote buying, tampering of ballot boxes, hauling of people to polling stations, and other irregular occurrences were reported. Some parties expressed their doubts concerning the transparency of the elections. The Indigenous candidate Thelma Cabrera of the Movement for the Liberation of People (MPL), who secured fourth position in the election and received just 3.5% of votes less than the candidate in second position, refused to recognize the results.Through an official communiqué, the MPL denounced that in several districts and municipalities, the political symbol of the party was missing on ballot papers and several ballot papers were already marked. It also highlighted that the TSE did not designate the movement the economic contributions that by law correspond to the advertising campaign.

In a country like Guatemala, where corruption and violence reign, systematic irregularities and discrepancies are probable. But, such incidents and disclosures raise doubts over Guatemala’s electoral integrity. 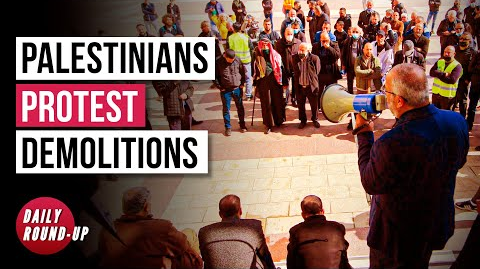 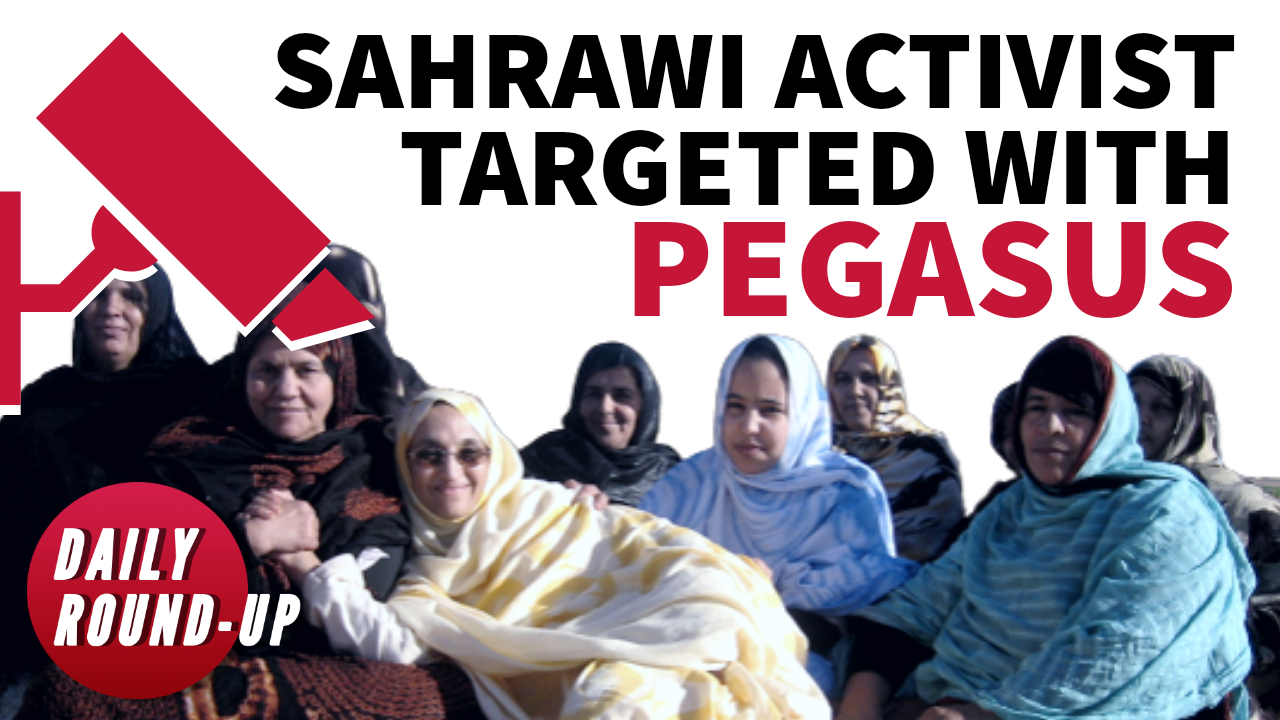 US Congress approves $1B for Israel’s Iron Dome in govt. spending bill and other stories 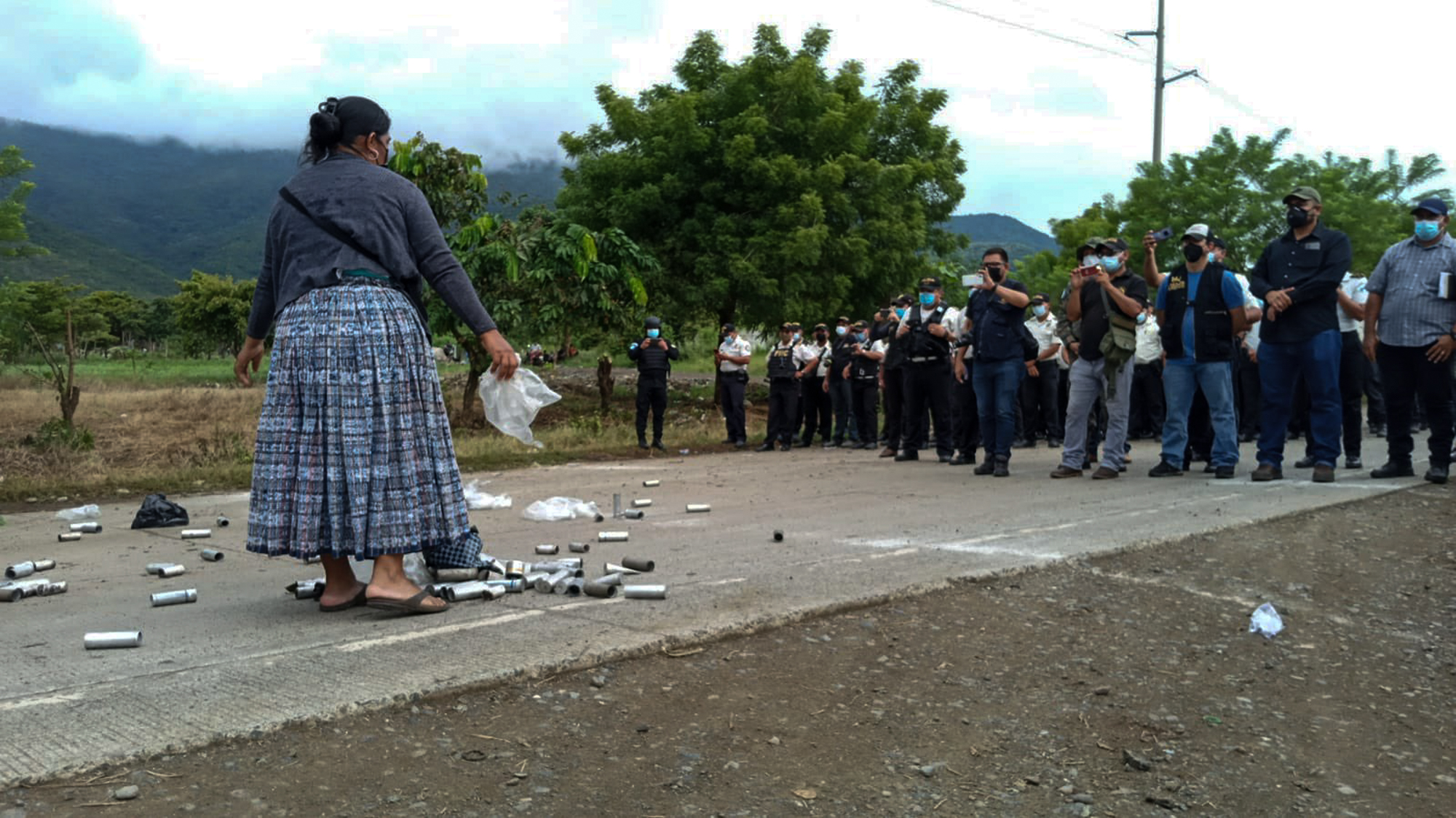