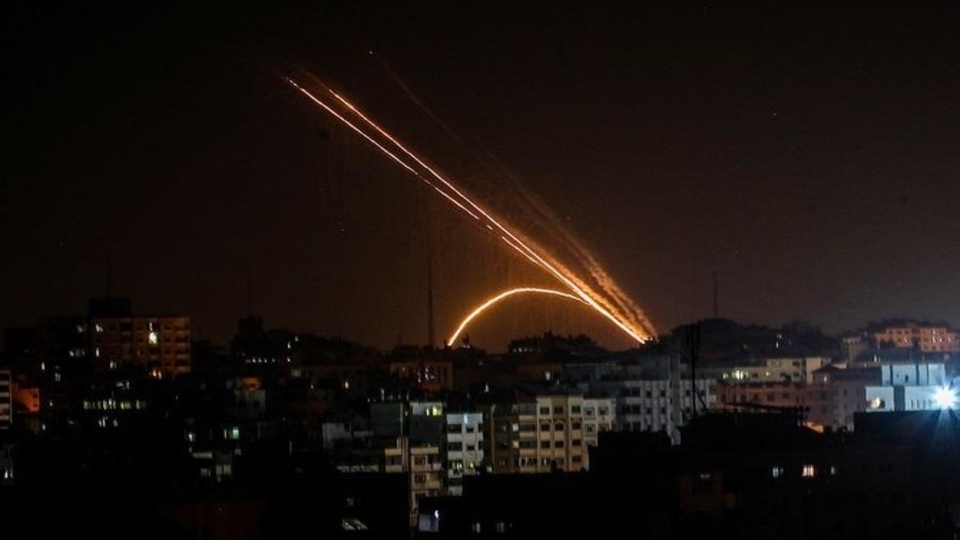 Israeli air force fighter jets in the early hours of Thursday, December 19, conducted airstrikes on the blockaded Gaza strip after Israel claimed that a rocket was fired from Gaza towards Sderot town in southern Israel. Israeli fighter jets targeted sites in Gaza allegedly belonging to Hamas, the Palestinian resistance organization.

One of the sites targeted by the Israeli aerial attacks was a weapons manufacturing site allegedly belonging to Hamas in the northern Gaza strip. No injuries or deaths from the aerial bombings on Gaza have been reported yet.

Later, the Israeli Coordinator of Government Activities in the Territories (COGAT) announced that in retaliation to the rocket fire, Israel will reduce the permitted fishing zone for the Gaza strip to 10 nautical miles until further notice.

The airstrikes on Gaza come a day after an Israeli aircraft fired a missile killing a Palestinian man who the Israelis claimed was armed, and was approaching the Gaza-Israel border fence. Israeli soldiers, accompanied by bulldozers, later crossed the border fence in the area east of Khan Younis to retrieve the body of the dead Palestinian. Medical sources in Gaza later identified the victim as Abdullah Ahmad Abu Teir (Abu Nasr ), 18, from Abasan al-Kabeera in Khan Younis, in the southern part of the Gaza Strip. The Palestinian man’s father has appealed to international human rights groups to apply pressure on Israel to release his body to the family so that they could accord him a proper burial.