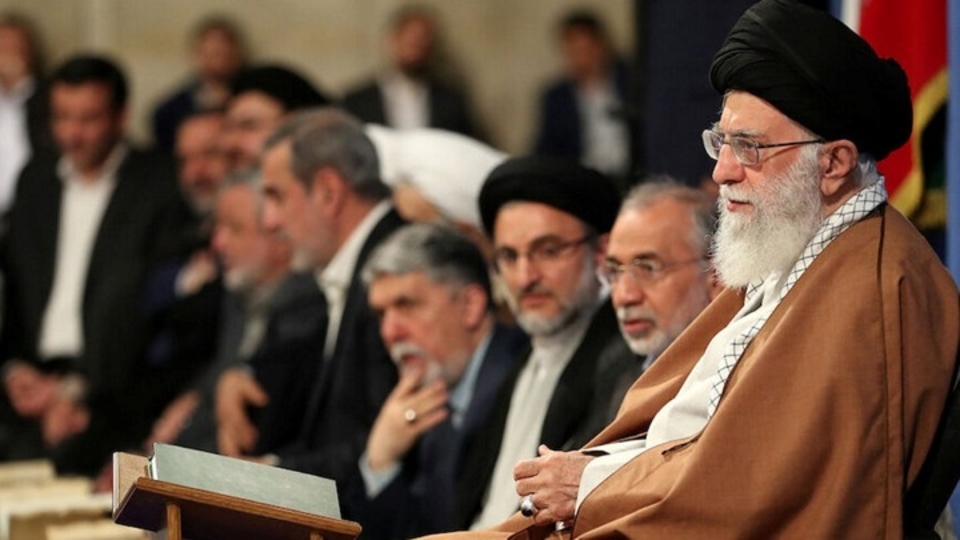 Acting on its threats to take revenge for the killing of General Soleimani, Iran launched missile attacks on two military bases inside Iraq targeting US troops in the early morning hours of Wednesday, January 8. A military base in the northern city of Erbil located near an airport and the Ain al-Asad air base in Anbar province were targeted in two rounds of missile attacks at around 1:30 AM and 2:30 AM on Wednesday.

According to Iranian sources, around 17 Fatah surface to air missiles were fired during the attack. However, according to the Iraqi military, the number of missiles fired was 22. There are no confirmed reports of casualties so far.

Even so, the Iranian retaliation has further intensified the possibility of a regional war, which will have a larger impact globally. The international market price of crude oil and gold have already risen by several percentage points. If the US chooses to launch a counter attack, it may lead to a much larger humanitarian and economic catastrophe.

Iranian foreign minister Javad Zarif tweeted that the attacks were in response to last Friday’s airstrike by the US which had killed General Qassem Soleimani, the head of the elite Quds force of Iran’s Islamic Revolutionary Guards Corp (IRGC). The US attack had also caused the death of Iraqi commander Abu Mahdi al-Muhandis, among others. Zarif called the Iranian retaliation a “proportional measure in self-defense under article 51 of the UN charter.” He also said that Iran does not seek to escalate the situation but will defend against any aggression.

Trump had earlier threatened an all-out war against Iran in case of retaliation for the killing of Soleimani including attacks on the Iranian cultural sites, which constitutes a war crime. Following today’s strike by Iran, Trump met with the US secretary of defense, Mark Esper, and the secretary of state, Mike Pompeo, after which he cancelled his proposed address to the nation and instead tweeted that “All is well! Missiles launched from Iran at two military bases located in Iraq. Assessment of casualties & damages taking place now. So far, go good! We have the most powerful and well-equipped military anywhere in the world, by far! I will be making a statement tomorrow morning.” Any declaration of war by the US requires the sanction of the US Senate.

Meanwhile, while the Iraqi military maintains that no Iraqi casualties were reported following the attack. Iranian official news channel Fars News quoted the claims made by the Islamic Revolutionary Guards Corps (IRGC) that at least “80 US terrorists” were killed. However, this has not been verified yet.

The US has military bases in most of the countries in the West Asia region, including in Kuwait and the UAE, with around 60,000 US armed personnel stationed in various locations. Iran has issued a warning to all the countries hosting US forces to not allow their land to be used by the US for launching attacks on Iran, in which case these countries would become a legitimate target for Iranian attacks.

Meanwhile, several countries, including India and Pakistan, have issued advisories to their citizens in Iraq to remain vigilant and minimize their movements. Philippines has already ordered mandatory evacuation of its citizens from the country. Countries such as Germany, Canada and Romania have announced the withdrawal of their troops from Iraq.

The Iraqi parliament had passed a resolution on January 5, asking the government to initiate the withdrawal of US troops from the country in the aftermath of the targeted assassination of General Soleimani and the US attack last week on the semi-official militia, Kataib Hezbollah, in which 25 of its fighters were killed.