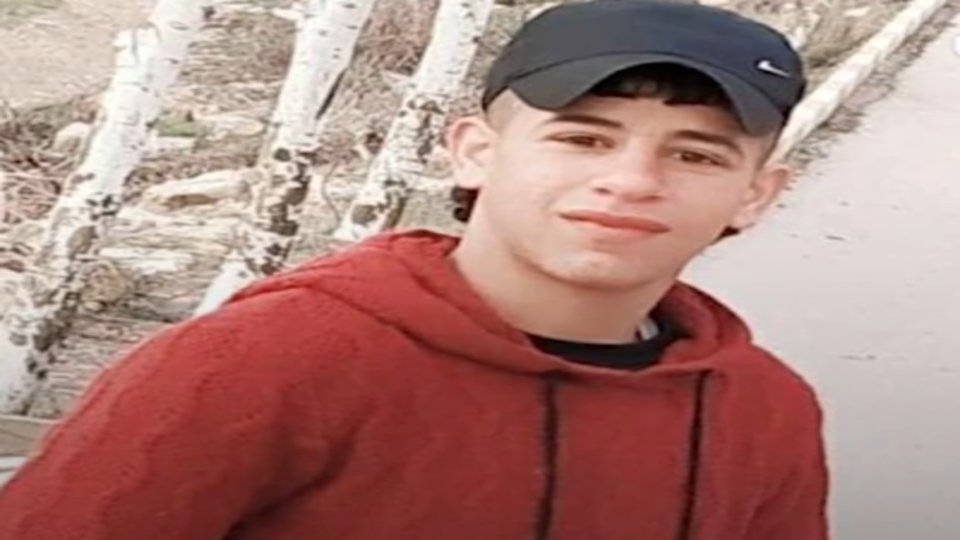 According to the reports, a small number of Palestinians were protesting against the deal near an illegal Israeli settlement in the city on Wednesday when police opened fire on them. The Palestinian Ministry of Health confirmed that the death was caused due to a bullet fired by the occupying forces which penetrated Haddad’s heart.

Hebron, in the southern West Bank, is one of the largest cities in Palestine. It has a small illegal Jewish settlement heavily guarded by the occupying forces.

The agitation in Hebron was part of the ongoing protests across the Occupied Territories against the so-called “deal of the century” prepared by Trump’s son-in-law Jared Kushner. The deal was prepared without consulting the Palestinians who have been boycotting the US since December 2017 after Trump recognized Jerusalem as the capital of Israel and shifted the US embassy there from Tel Aviv. Trump’s act was in complete violation of the international consensus.

Trump’s “peace plan” is heavily biased in favor of Israel. It recognizes Israel’s sovereignty over the illegal settlements in the West Bank and East Jerusalem and allows Israel to annex a large part of the West Bank. In return, it promises a scattered Palestinian state with limited authority and a capital “somewhere in the outskirts” of Jerusalem.

The deal has been rejected by the Palestinians as it does not address their main demands of a Palestinian state within the 1967 borders with Jerusalem as its capital, the end of all settlements and the Palestinian refugees’ right to return.

Israeli forces killed another Palestinian youth on Thursday. Yazan Abu Tabikh was killed in Israeli gun fire in the northern West Bank city of Jenin. Seven others were injured in the firing. The firing happened when people opposed the demolition of a house belonging to a Palestinian named Ahmed Qonba’a who has been accused of killing an Israeli citizen.