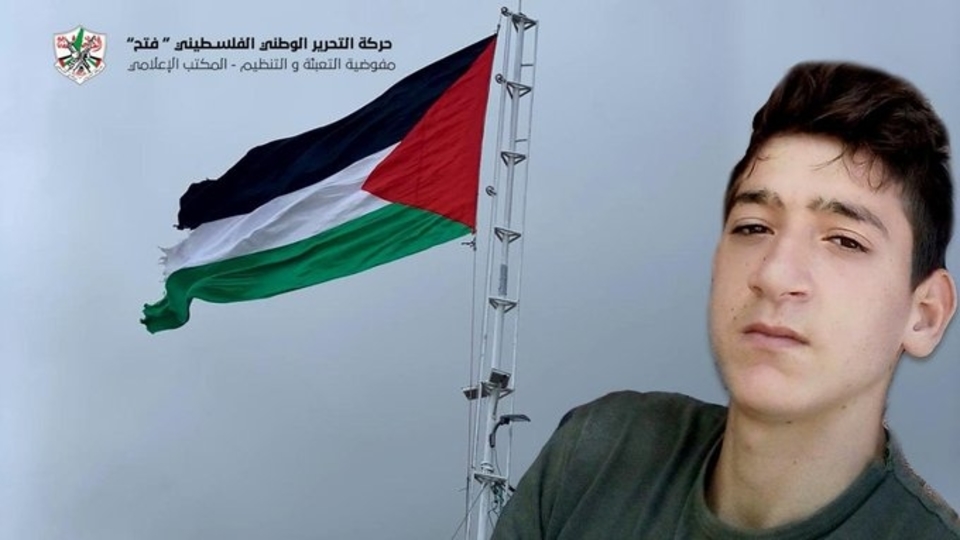 A Palestinian teenager, Mohammed Hamayel, was killed by Israeli soldiers in the occupied West Bank on March 11, Wednesday. The 15-year-old was part of a group protesting the construction of an illegal Israeli settlement in Beita, near the city of Nablus.

According to reports, Hamayel was one of the 19 Palestinians who were seriously wounded after Israeli soldiers opened fire at the demonstrators using rubber bullets, live ammunition and tear gas. Hamayel’s death was reportedly caused by live ammunition.

According to official Palestinian news agency WAFA, the Israeli armed forces also prevented ambulances from reaching the site, stalling treatment for the wounded. Three other Palestinians were arrested from the protest site.

Daily sit-in protests at the Jabal al-Armeh, a hill near Beita, have been going on since February 28 against the attempt by Jewish settlers to occupy and convert the area into an illegal outpost.

The hillside contains a Bronze age archaeological site and water tanks which are a crucial resource in the region.

There are more than 400,000 illegal Israeli settlers in the occupied West Bank. As per international law, all the Israeli settlements on occupied Palestinian territories are illegal. Though Israel has legalized these settlements, the outposts are illegal even according to the Israeli law. Nevertheless, Israel provides all kinds of amenities and security to the Jews living in those outposts.

Most of the settlers encroach on crucial and fertile Palestinian lands near the settlements and gradually make it a part of the main settlement.

Israeli forces often arrest or shoot Palestinians opposing the construction of these outposts or settlements. Most of the arrested Palestinians are kept under illegal administrative detention without charge for years or are charged under false cases.