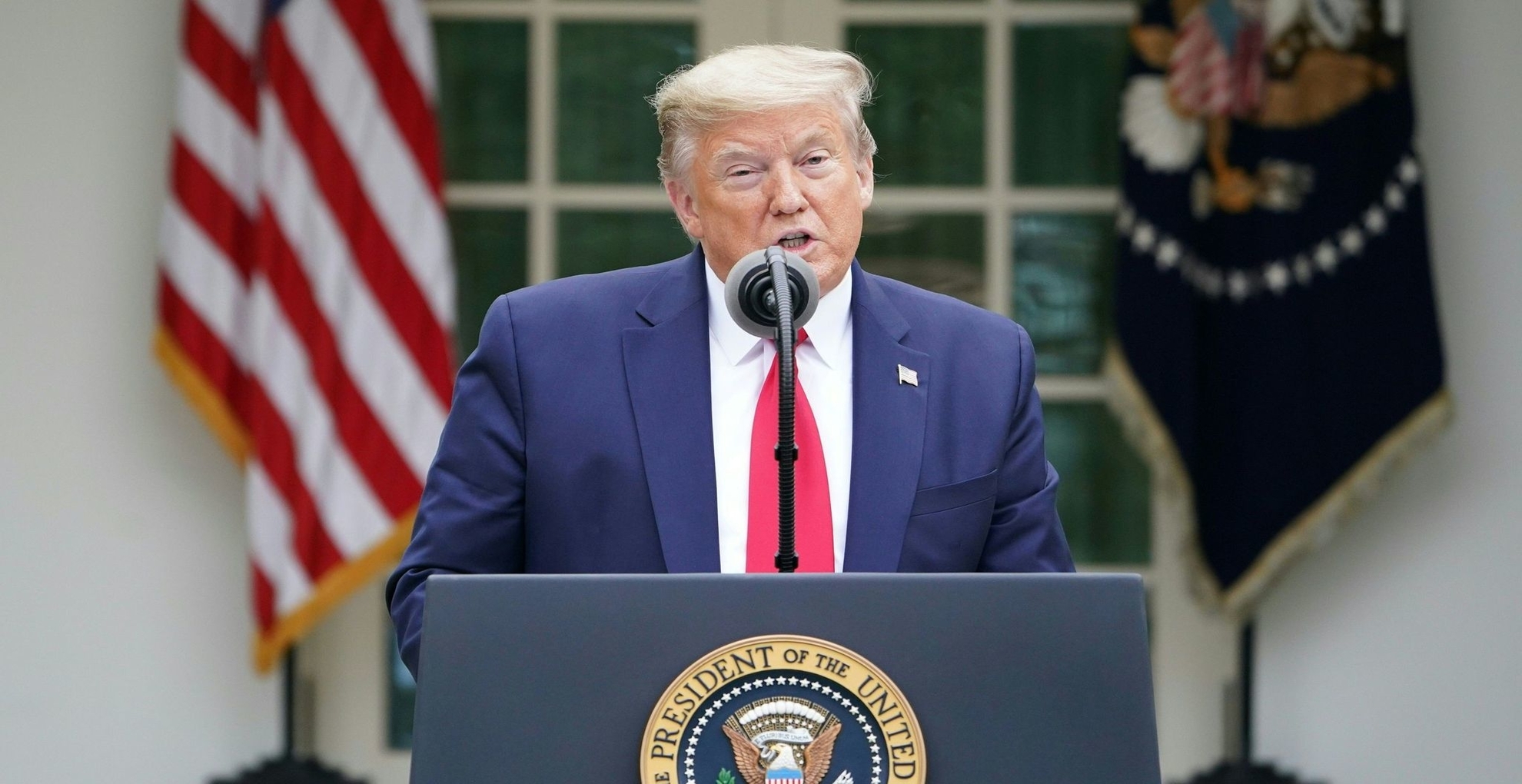 I’ve written about World Health Organization (WHO) funding a couple of times before (see AC/VC: The shock of WHO funding and Who’s funding WHO), and it’s come up again this week because the United States, or rather its current Republican leadership, has decided to halt payment to the organization. It’s worth reviewing the US’ financial contribution to WHO because various figures have been bandied around in the media, most of which are inaccurate.

For example, here’s David Smith, writing in the UK’s The Guardian yesterday: “America contributed more than $400m to the WHO last year, making it by far the biggest donor. The organization’s budget for 2018-2019 was around $6bn”. I’m not sure where the USD 6bn figure comes from but I do know that WHO’s member states approved a budget of USD 4.4bn for 2018-19 back in May 2017.

The USD 400m is a little trickier to work out, but I suspect it refers to the USD 401m that the US paid to WHO in 2017 in voluntary contributions (VCs). To be fair to journalists reporting on this, WHO’s VC webpage only reports up to 2017. The US, of course, will know better, and I can understand why Trump would choose to cite the 2017 USD 400m figure. The US was generous in 2017, but was significantly less so in 2018. In 2018, the US paid USD 281m in voluntary contributions to WHO.

The US, as do all member states (MS), also pay Assessed Contributions (ACs). I won’t go into the degrees of flexibility of WHO funding here, but suffice to say that ACs are preferred by WHO because they give it maximum flexibility in terms of what it can do with the money (there are no strings attached by MS to ACs). The US pays by far the most ACs, and I think that Trump referred in part to these when he cited USD 58m in his press briefing on April 7th. In fact, that’s only about half the US’ annual AC contribution; it also pays Swiss franc (CHF) 59m (USD 60m) every year.

As noted, the ACs are particularly important for WHO because they are completely flexible and WHO can do what it likes with them; the amount is also agreed in advance, so WHO can plan ahead knowing that that funding will come, eventually. It’s so important to WHO that there are consequences for any MS that fails to meet its AC funding commitment. It’s worth quoting here the relevant article of WHO’s constitution:

Furthermore, the WHO issues the following, additional, guidance:

“If, at the time of the opening of the Health Assembly [May 2020], a Member is in arrears in an amount that equals or exceeds the amount of contributions due from it for the preceding two full years, the Health Assembly takes a decision on suspension of the Member’s voting privileges in accordance with resolution WHA41.7 (1988)”.

In crisis there is opportunity, as the adage goes, and the Trump administration clearly sees an opportunity here to make good on its FY21 budget (which some commentators claim would cut by half the US’ annual contribution to WHO, though I’ve not seen a source to substantiate this – it’s not in the published budget, for example), and also follow up on threats to WHO it made on April 8.

Trump’s announcement to suspend funding to WHO has been met with near-universal condemnation. The editor of the UK’s leading medical journal, The Lancet, described the act as a crime against humanity, which it is.

Trump’s public-facing concern is that: “With the outbreak of the Covid-19 pandemic, we have deep concerns whether America’s generosity has been put to the best use possible”. In truth, his administration stopped paying its dues to WHO long before this pandemic reared its ugly head. The country he claims to represent is a giving, generous country, with giving, generous people. For how long can they stomach being led by such a shameful, mean spirited billionaire?

Andrew Harmer is a senior lecturer in global health, Queen Mary University of London. This article first appeared on his blog. 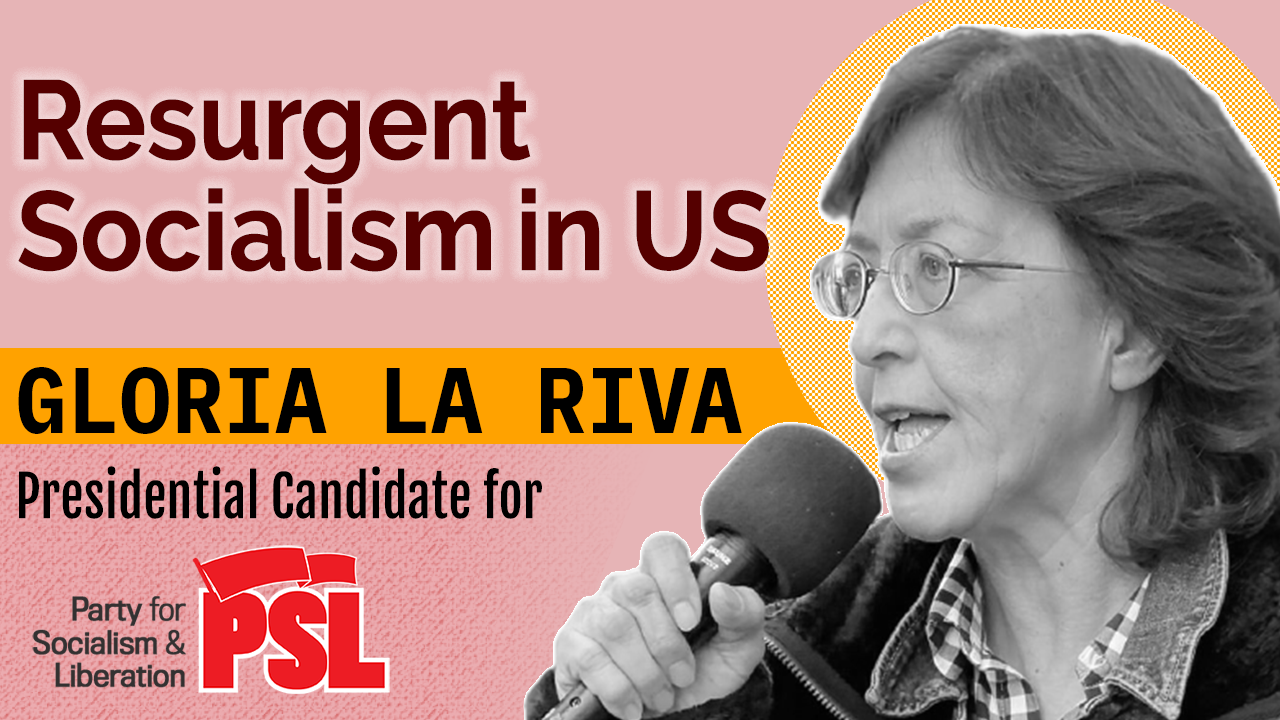 ‘Democrats and Republicans are two pillars of the Pentagon’ 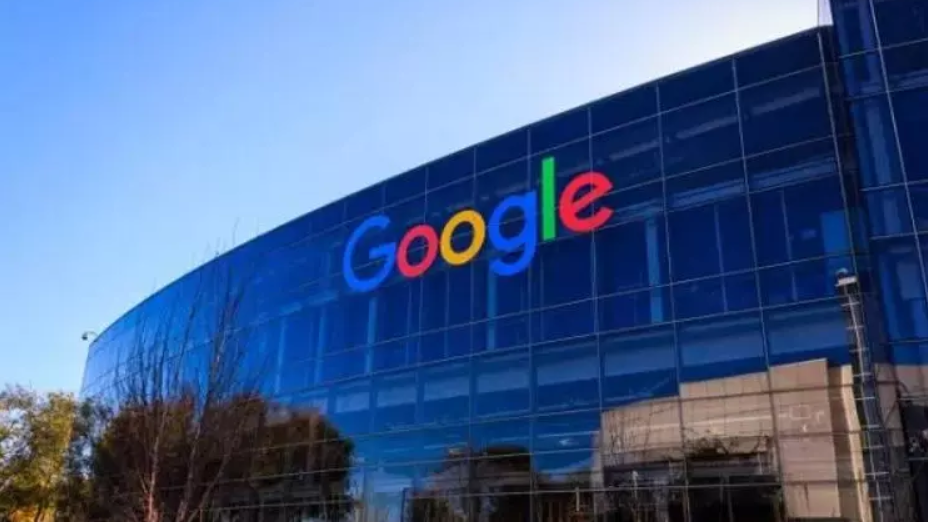 Google under fire in US for predatory monopoly practices

The rising wealth of billionaires even amid a pandemic
RECENT ARTICLES