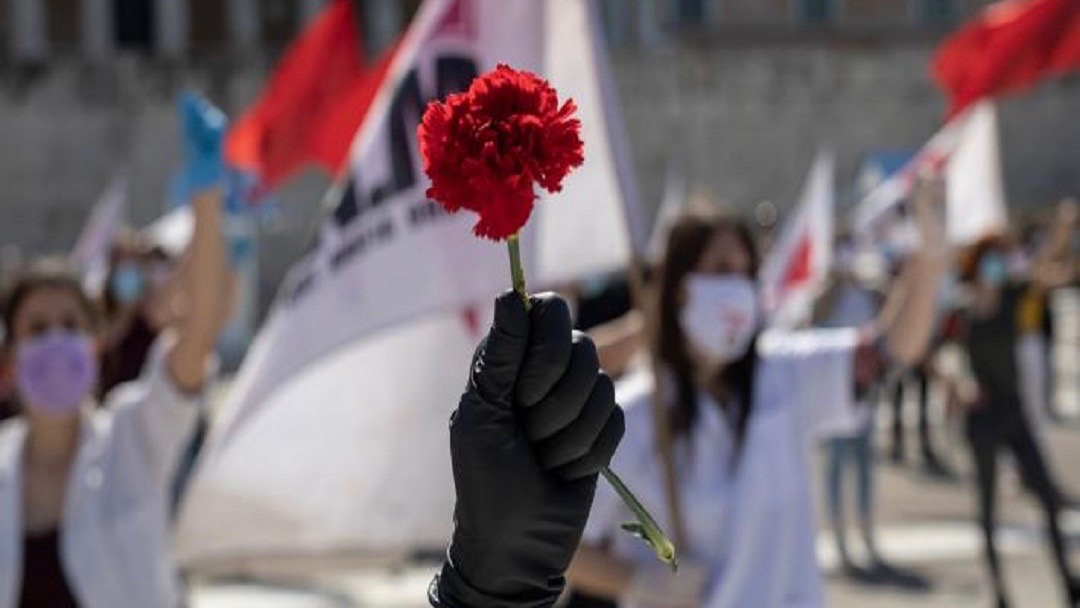 In the midst of unusual circumstances evolved due to the raging COVD-19, the working class in Europe marked International Workers’ Day this year, both in the streets (maintaining distancing) and on online platforms. Public demonstrations and online meetings and concerts were organized by progressive trade unions and working-class parties across Europe. In those gatherings workers saluted the health and emergency workers who are the frontline in the fight against COVID-19 and paid tributes to those who have lost their lives in the last two months to the pandemic. They also demanded that governments take measures to safeguard the lives and livelihoods of workers and the vulnerable and not put the burden of COVID-19 on the shoulders of the working class. In gatherings held on Friday, leftists and progressives resolved to fight and defeat COVID-19 and crony capitalism.

In a spectacular manifestation of the worker’s power, the workers in Athens under the leadership of the All Workers Militant Front (PAME) in Greece, organized a massive gathering (with strict adherence to the safety rules against COVID-19) at the Syntagma square in Athens declaring “Let the people not pay again.”

Secretary-General of the Communist Party of Greece (KKE) Central Committee, Dimitris Koutsoumbas participated in the gathering and said that “with their participation, the workers responded to the government’s attempt, which, citing pretexts, tried to silence their voice while giving the green light to the employer to escalate the anti-labor attack. They sent a decisive message for the continuation of the capital that is trying to load the new crisis on the backs of the workers and the people.”

In Portugal, a massive gathering was organized in Lisbon, under the call of the General Confederation of the Portuguese Workers (CGTP) and other progressive groups. Portuguese Communist Party (PCP) Secretary-General; Jeronimo de Sousa attended the gathering. Meetings were also organized in Porto, Viseu,  Guarda, Figueira, Beja, Leiria, Setubal, etc.

In Belgium, Workers Party of Belgium (PTB/PVDA) gathered a choir of 1000 people online to sing #BellaCiao to mark International Worker’s Day. Peter Mertens, chairman of the Workers’ Party of Belgium, gave a May Day address and said that “We live together, We work. There’s the social sphere, there’s the economic sphere, and there’s the mental sphere. A society has to take all those spheres into account. But today, the government listens more to the lobby of big business than to the lobby of the heart. It has to be the other way around”.

In Cyprus, under the call of the Pancyprian Federation of Labour (PEO), the red flag has been hoisted in the households of workers across the country to mark International Workers Day.

In Dublin, a May Day event was organized by the Communist Party of Ireland (CPI) and Connolly Youth Movement (CYM). CPI General Secretary Eugene McCartan participated in the launch of the book “Capitalist Illusion” written by Eoghan O’Neill.

The World Federation of Trade Unions (WFTU) issued an 11 point charter about the current situation facing the working class amid the pandemic and created a series of demands. 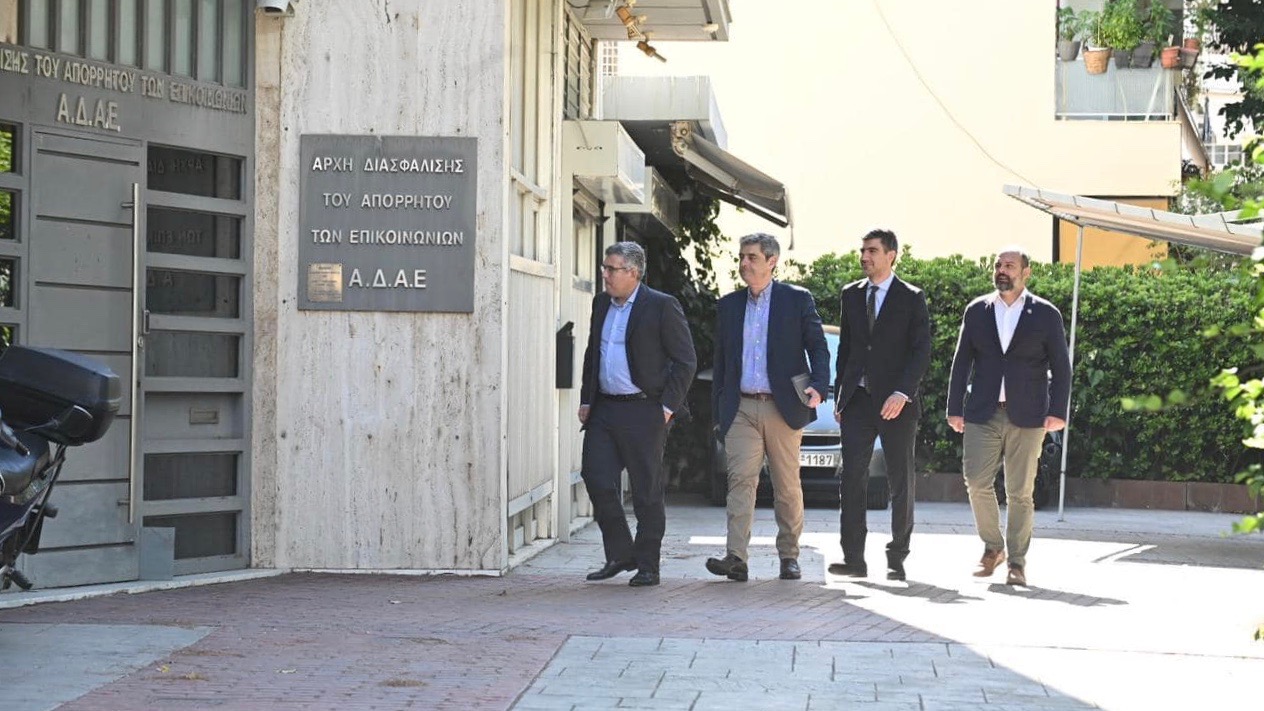