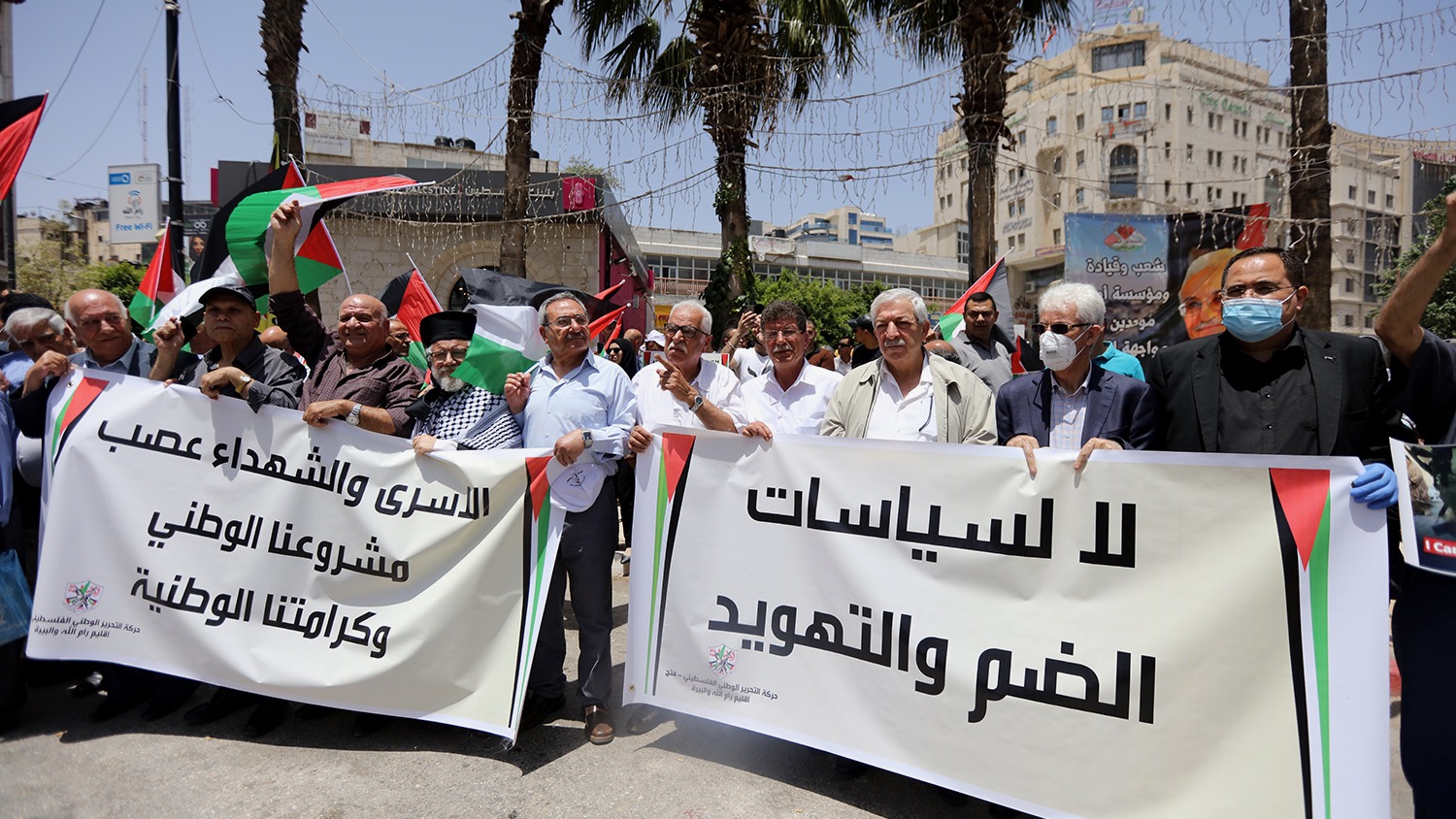 On June 8, Monday, thousands of Palestinians protested against the proposed Israeli plan to annex large parts of the occupied West Bank. These non-violent and peaceful protests were met with brutal repression from Israeli security forces.

The demonstrations were part of the commemorations marking the 53rd anniversary of Naksa (letdown) Day, when, in 1967, the Israeli occupation of the West Bank, East Jerusalem and the Gaza strip began. This was following the six-day war.

As per multiple media reports, demonstrations were held in the occupied West Bank towns of Bil’in, Ni’lin, Kafr Qaddum, Hares, Qusin and cities like Nablus and Al-Khalil (Hebron). Protests also took place in the north-east region of the Jordan Valley and near a military checkpoint in Jabara village in Tulkarem city.

Israeli security forces used rubber bullets and tear gas canisters on the protesters. As per reports, six injured protesters were treated by Palestinian Red Cross, including one who was shot in the head with a rubber bullet in the northern Jordan Valley.

Thousands of protesters were seen raising pro-Palestine and anti-Israel chants and waving the Palestinian national flag. They also opposed the latest Israeli plans to annex more territory in the occupied West Bank, including all illegal settlements and the Jordan Valley. Another key demand was an end to the Israeli colonization and occupation of Palestinian territories.

Israeli prime minister Benjamin Netanyahu has announced his government’s decision to annex the Jordan Valley along with the northern Dead Sea and large parts of the occupied West Bank. This area includes all illegal Jewish settlements built over the years as a means for Israel to assert its full sovereignty over the land.

The territory in question is supposed to be part of a future independent, viable and contiguous Palestinian state under the two-state solution. Israeli annexation of these areas would effectively end any prospect of the establishment of a Palestinian state in the remaining 22% of historic Palestine, which currently comprises of the occupied West Bank, including East Jerusalem, and the besieged Gaza strip.