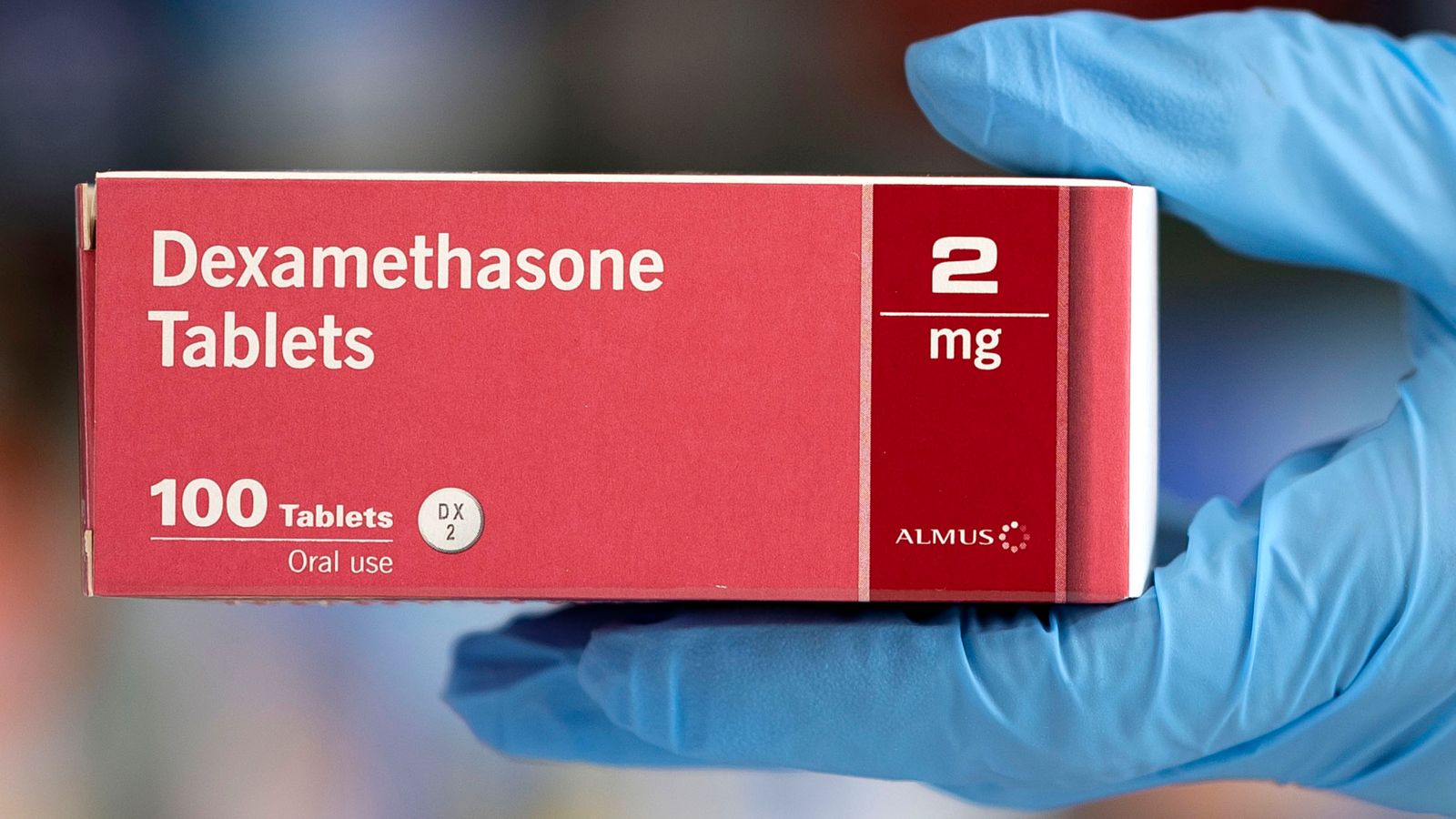 There is some welcome news. We now have a medicine that can reduce COVID-19 fatalities. While the medicine reduced fatalities in critically ill patients by about a third, its effect was less on those who were less ill. The best part is that the drug – dexamethasone – is an off-patent, widely used and a cheap corticosteroid. It acts to reduce the inflammation of the lung and in other organs, a major cause of death among those seriously ill with Covid-19. The Oxford University’s RECOVERY trial has enlisted a large number of patients from the NHS Hospitals, and are trying out a number of drugs to see their efficacy. In this case, they had randomized 2,104 patients, who received dexamethasone, compared with another 4,321 patients in the normal care arm of the trial.

Among the patients in the normal care arm, 28-day mortality was 41% among those on ventilation, 25% in those patients who required oxygen support only, and the lowest – 13% –  among those who did not require any respiratory support. Dexamethasone reduced deaths by one-third in ventilated patients and by one-fifth in patients receiving only oxygen support. There was no benefit among patients who did not require any respiratory support.

Corticosteroids are widely being used to contain the inflammation of an overactive immune system. The problem is that steroids, while containing the inflammation, also weaken the body’s natural immune response against the virus and other bacterial co-infections that are present in patients. Therefore, it had been argued that steroids could be harmful for COVID-19 patients. The challenge in using steroids is to keep the dosage high enough that we can dial down the body’s overactive immune response, and suitably low so that it does not reduce the immune response too far, allowing viruses and bacteria a free hand. Then we can effectively control the inflammation without harming the patient.

The immune system in the body has a number of responses to infections. A corticosteroid reduces the immune response of the body by reducing all these responses; or as Professor Satyajit Rath of IISER Pune described to Newsclick, acts like a sledgehammer. We have another drug that is showing some promise as well, Genentch’s tocilizumab, an immune system inhibitor that specifically blocks one major pathway – the interleukin pathway – but not the other. It has also shown promise in a much smaller randomized trial in France. This allows a more selective blocking, and allows other parts of the immune system to attack infections. The problem with tocilizumab is that it is a monoclonal antibody and much more expensive to produce, even if we did not add the cost of the patent monopoly of Genentech, a unit of Roche. Its cost in India is Rs. 40,000 a dose, and a patient requires at least 2 doses. Compare this to dexamethasone that costs only a few rupees for a pack of 20 tablets.

While the more serious cases need to stop the body’s immune system from attacking the patient’s lung and other organs, are there medicines that attack the virus growth itself? It is now clear from various clinical trials that hydroxychloroquine is not effective against the disease and has serious side effects. Gilead’s remdesivir seems to have some positive effect, provided it is given early enough and for patients who are not seriously ill. In a randomized double blind trial, Gilead has reported in a press release that there is a reduction of 4 days in hospital stay for COVID-19 patients. It is also clear that remdesivir and other anti-virals undergoing drug trials are effective if taken early but have little or no effect on seriously ill patients. Remdesivir, unlike certain other anti-virals, is also a small molecule drug, which means that it can be produced quite cheaply, provided patent fees are nominal. But here is the rub: will Gilead agree to lower its patent royalties? If not, will governments, and that includes the Indian government, do what Bangladesh has done – allow any company to break Gilead’s patent? Under Indian law and the WTO’s Doha Declaration of 2001, any country has the right to issue a compulsory license under a health emergency or an epidemic. No one in their right mind is going to disagree that COVID-19 represents both. The only question is if there is the political will to do so, making it available cheaply for every person infected.

It may be asked what benefit a reduction of four days gives us which makes breaking a patent worthwhile. The answer that Professor Rath gave is that even if it reduces the infection by 4 days, it will reduce the infectious period of the patient and therefore, lower virus transmission. Reducing virus transmission means reducing the spread of the epidemic, which is an important public health measure.

So there is some hope yet on the medicine front – dexamethasone for severely ill and remdesivir for not so ill patients. Both are small molecules and not biologics, whose production can be quickly scaled up. Dexamethasone is off patents and so has no encumbrances. For remdesivir, we have a fight on our hands to see that it is made widely available. We have yet to see what happens on the vaccine front. This is another battle, with Trump already indicating the vaccines are his new weapons to ‘Make America Great Again’. The key issue is to ensure that the fight over Covid-19 medicines should not become a repeat of the fight over AIDS medicines. For that, Big Pharma and their patron governments have to behave differently.