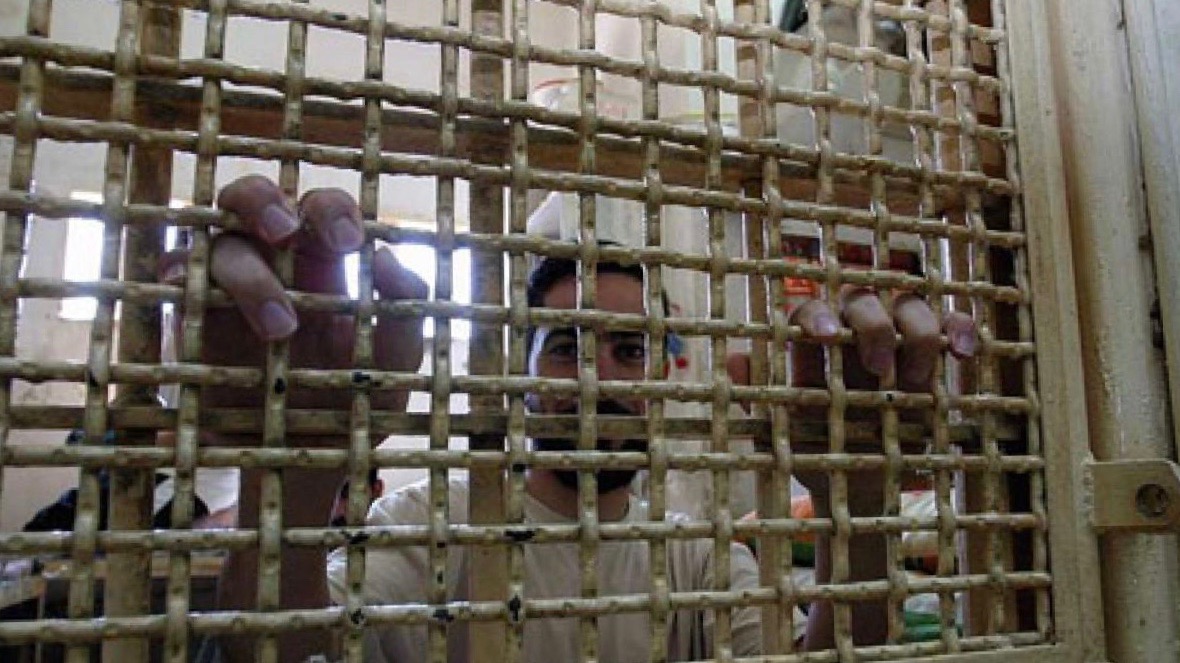 Israeli authorities at the Ofer prison near Ramallah in the occupied West Bank removed fans and other necessary electrical appliances from the inmates’ wards, reported Middle East Eye on September 9, Wednesday. The extreme step has been initiated reportedly to punish the inmates for protesting the death of a fellow prisoner, 45-year-old Daud Al-Khatib. He died suddenly under mysterious circumstances after serving more than 18 years in prison, just months away from his release.

Israeli forces stormed the prison cells of the approximately 850 prisoners who were part of the protest and confiscated their property. The security forces also ended up injuring 26 prisoners.

According to Qadura Fares, head of the Palestinian Prisoners’ Society (PPS), the prison authority’s actions are not at all new or surprising. In a statement published by Middle East Eye, Fares said, “The first punishment that the prison administration usually resorts to is confiscating fans, which prisoners could have inside prisons for the first time in 1992, following a mass hunger-strike initiated by around 17,000 prisoners for 15 days.”

Extremely high temperatures reaching over 40 degrees Celsius are recorded in the overcrowded Israeli prison in the summer. The prisoners reportedly buy the fans with their own money from the prison canteens at double the market price. Despite this, the prison authorities behave as though fans and other electrical appliances are a privilege rather than a basic human right of the prisoners, added Fares.

The lack of ventilation in Israeli prisons along with cells that are specifically built to prevent access to sunshine and the circulation of fresh air make the living conditions of inmates deplorable. Fans used inside these cells only end up circulating the existing hot air inside. As a result, many prisoners have either developed skin allergies and diseases, or suffer from respiratory ailments that end up becoming lifelong conditions.

Due to the heightened risk of COVID-19, the prisons have become even more dangerous. Several Palestinian prisoners have already contracted the novel coronavirus infection, the latest being a 38-year-old prisoner of the Ofer prison. On September 8, the PPS reported that 12 more Palestinian prisoners have been infected inside Israeli prisons. This brings the total number of Palestinians in Israeli custody who have contracted COVID-19 to 29. Two of these prisoners were actually detected with the virus only after they were released from prison.

Testimonies from prisoners also reveal extremely brutal and inhuman measures imposed by the Israeli authorities to torture and oppress the Palestinian inmates. The authorities are known to cut off or restrict water supply inside the prisons, especially during summer months. Prisoners are also placed in solitary confinement in small cells which lack fans and air vents. Even in the regular cells, eight to ten prisoners are crammed in a 40-square meter space. Prisoners thus end up living in very extremely hot, suffocating and overcrowded cells. During winters, prison authorities are known to turn on air conditioning inside interrogation rooms in order to expose prisoners to extremely low temperatures. A report by the Palestinian Commission of Detainees’ Affairs complied in July 2019 found that the Israeli prison authorities use this tactic frequently to extract false and coerced confessions.

According to Addameer, a Palestinian prisoner support and human rights organization, as of April 2020, the number of Palestinian prisoners inside Israeli prisons has crossed 5,000. These include 432 administrative detainees who have been imprisoned without charge or trial. 41 prisoners are women and 183 are minors, of whom 20 are under the age of 16.

Human rights organizations, activists and others have repeatedly urged Israel to unconditionally release all Palestinian prisoners amid the threat of COVID-19 spread inside the heavily crowded, sub standard and unhygienic Israeli prisons. However, all such appeals have been ignored by Israel.